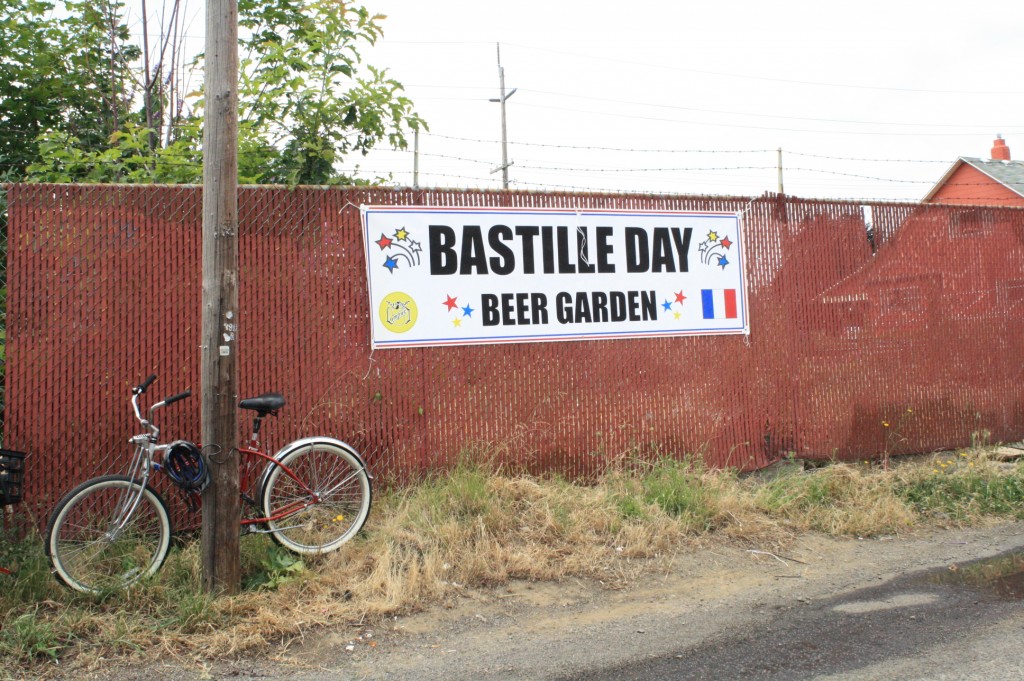 This Saturday is the annual Bastille Day Celebration at N Failing and N Williams, and Lompoc is joining in the celebration with a beer garden featuring the release of their annually-awaited Lompeizer.

Join New Old Lompoc from Noon to 6 pm in the Fifth Quadrant parking lot (3901 N Williams Ave) and enjoy pints of Lompeizer as well as a preview of Son of C-Note, our debut for the Oregon Brewers Festival.  It’s Happy Hour all day with $1 off Lompoc beers and cocktails.

Lompeizer is Lompoc’s tribute to American domestics.  Brewed with Pilsner malt and 30% flaked rice, the result is a pale straw colored beer that is highly drinkable and perfect for summer in Oregon.

Like its father, Son of C-Note is a hop masterpiece – if there’s a hop whose name begins with “C,” it’s probably in this beer. Six additions of Chinook, Crystal, Centennial, Cascade, CT2, Challenger and Cluster hops make Son of C-Note register on the upper end of the hops scale. It was also double dry hopped after fermentation giving the beer a massive hop aroma. Great Western pale and crystal malts combined with flaked oats provide the malty backbone. 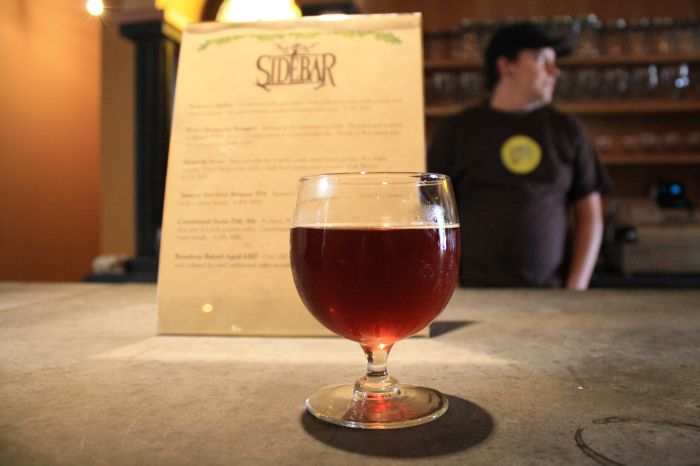 Take a beer break and head on over to the Pix Patisserie Bastille Day Celebration, a day/night long block party that honors the storming of the Bastille prison in 1789 that spurred the French Revolution.  There will be live music from local bands like Nice Nice and Dirty Mittens, a wine drinking 5K, Champagne sabering demo, dance off, and more. Did we mention the giant Bastille Tower made of cream puffs? Yes, you get to eat it!  For more info on the schedule of activities, visit www.pixpatisserie.com.

This is a FREE community event but in exchange they Pix asks that each attendee bring two or more non-perishable food items for the Oregon Food Bank.  For each item donated guests will receive a raffle ticket for a chance to win one of 100 gift certificates to Portland’s best restaurants. 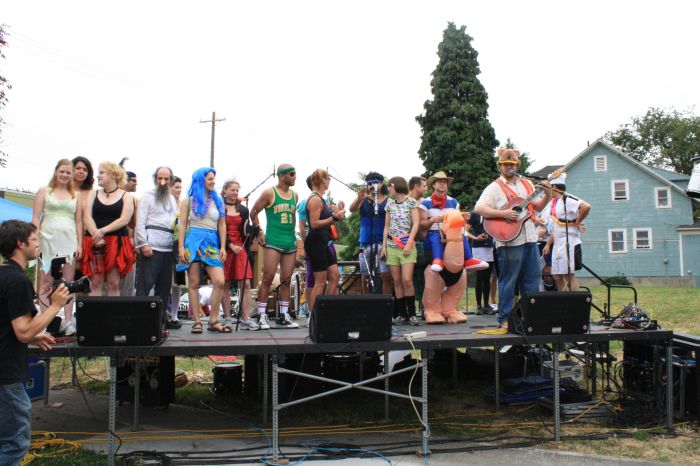 R.I.P. ROOTS ORGANIC BREWING
As you’ve likely heard, Roots Organic Brewing closed its doors this week.  The folks at Lompoc were fortunate to grab some of the last kegs of Roots Organic Beer and will be pouring it all weekend at all four of their pubs.  Head to Hedge House, New Old Lompoc, Fifth Quadrant or Oaks Bottom and raise a pint to the memory of Roots.