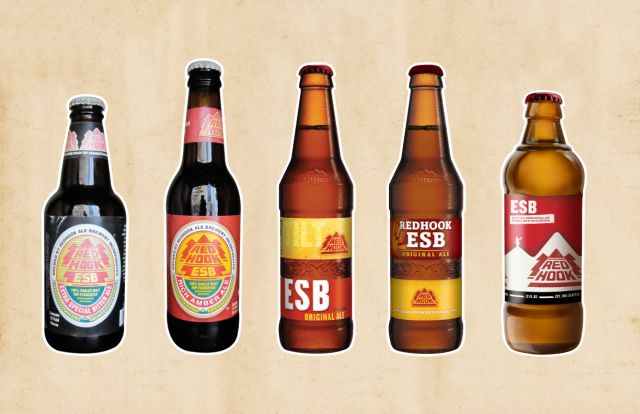 From the folks at Redhook:

In the last 30 years, Seattle’s changed a lot. Starbucks started percolating. Grunge went gangbusters. And the tech bubble burst not long after they blew up the Kingdome.  But for all of the fads that went the way of the Boz’s crazy buzz cut mullet, one thing has stood the test of time. Redhook. 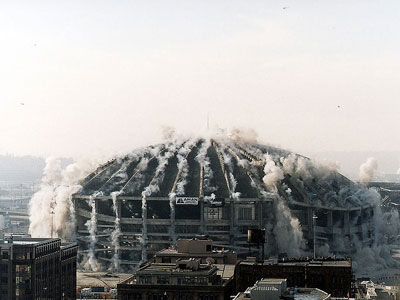 Since 1981, we’ve brewed crafty beer that’s been enjoyed at countless backyard cookouts and bowl games. Sure, we’ve grown up since we brewed our first batch in a converted transmission shop in Ballard, but deep down, the important stuff is the same. We’re still brewing great beer, and are having a heck of a great time doing it.  So to celebrate our big three-oh, we are changing our look to better reflect who we really are, and what we are about. But don’t take our word for it, take a look for yourself:

1.     Label/Packaging (March 14 West Coast/April 4 East Coast) Go ahead.  Stare.  It’s ok to check out our package.  Don’t expect too much fluff and pomp.  Floral notes and mouthfeel?? Hey, we’re just drinking beer here. Redhook’s beer-o-meter will keep things simple – consider it a crib sheet. Our easy-to-spot, outdoorsy packaging for IPA, ESB, and Copperhook helps you quickly grab and go in the beer aisle, which means you’re that much closer to cracking one open. It’s pretty freaking cool.  Who’s looking out for you? Redhook is.

2.      Bottle/Crowns (March 14 West Coast/April 4 East Coast) There’s nothing like a new decade to take stock of where we came from and where we want to go. Then it came to us: We’ll create a way to reminisce while we drink beer. (Consider it the ultimate in multi-tasking—drinking and thinking!) We created a no-frills, manly bottle that says “yeah, I’m drinking here. What are you gonna do about it?” Then, our crowning achievement: We put images from our 30-year history on crowns so we can drink while gazing at the Fremont Troll, the Space Needle, and other icons that put us on the path to where we are today. Kinda like a “This is Your Life” on a bottle. A bottle filled with beer.

3.  Redhook Pilsner (March 21 West Coast/April 4 East Coast) Call it pils, call it pilsner. Call it whatever you like.  Just be ready:  this spring, this light and hoppy brew is coming to a store near you.

4.  Copperhook CANS (April 4 West Coast/May 9 East Coast) Nothing’s better than sitting around a campfire, craft beer in hand… but who wants to haul bottles into (and out of) the wilderness? Lucky for you, Redhook’s a true-blue woodsman. Soon, you’ll be able to say “nice cans” and not be offensive—after all, you’re just talking about Copperhook Ale in 12-ounce cans. Perfect for trekking into the woods. Or back to the couch from the fridge in the garage.