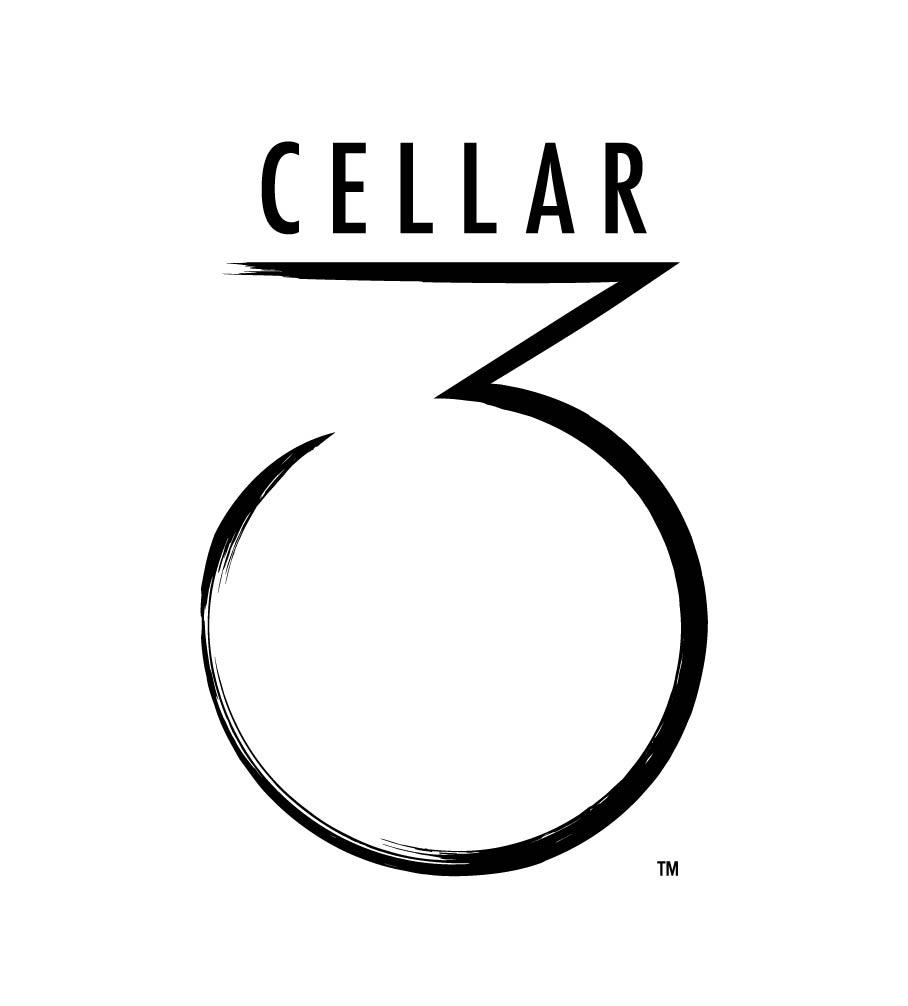 San Diego, CA – February 19, 2015  Today, Co-Founders of Green Flash Brewing Co, Mike and Lisa Hinkley, officially announce plans for the national debut of Cellar 3, a series of rare, barrel-aged beer offerings and expansion to a 2nd San Diego facility. After announcing the 2015 Hop Odyssey lineup of hop-focused session IPAs last week, Green Flash Cellar 3 offers consumers a taste from the opposite end of the craft spectrum with a lineup of elevated, limited reserve offerings that will round out the national Green Flash portfolio. With construction of the Cellar 3 packaging facility now complete, Green Flash will roll out the series to retailers beginning in April, and plans to open a public tasting room later this spring. Cellar 3 is located in the eastern part of San Diego County’s Poway neighborhood, with over 12,000 square feet dedicated to the art of craft beer innovation through barrel-aging and wild yeast experimentation. The new facility will allow Brewmaster, Chuck Silva along with Barrelmaster, Pat Korn to focus on expanding the rare beer lineup and will significantly increase production of several highly sought after Green Flash ales. The first Cellar 3 release to reach consumers in April will be fan favorite, Silva Stout, an award-winning bourbon barrel aged ale that is coveted by craft beer lovers worldwide. Silva Stout – and each subsequently released Cellar 3 beer – will be packaged in artfully designed 750 ml cork-finished bottles available from coast to coast. Consumers can expect Cellar 3 750 ml bottles to range from $9 to $19 at retail. 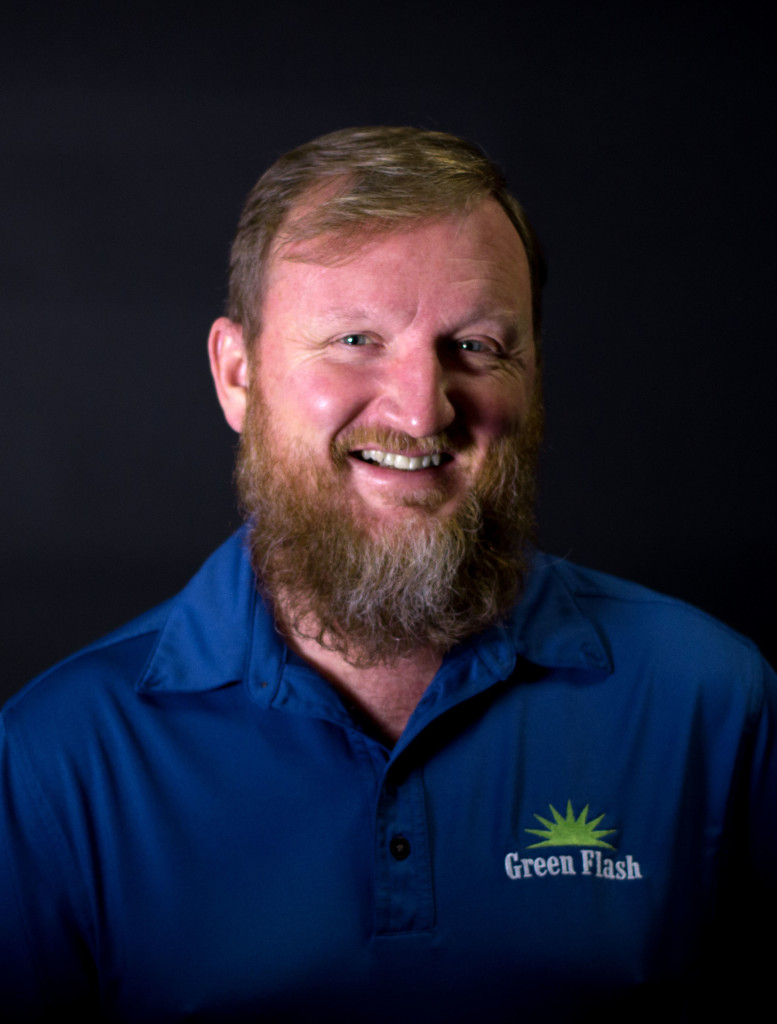 “We began with a Temecula Red Wine Barrel which we filled with Le Freak as an experiment in 2006,” explains Brewmaster Chuck Silva. “From that barrel, we created our first batch of what we called Super Freak and developed a house yeast strain that we still use to this day. We knew we were on to something special and sourced as many barrels as possible, and then patiently waited out the aging process. After we secured a medal at GABF for Silva Stout, the demand for our barrel-aged and rare ales soared, as did our brewers passion for the process.”

While the Cellar 3 concept began to take shape behind the scenes, Chuck appointed Green Flash brewer, Pat Korn as Barrelmaster to ensure the program would be in good hands. As Barrelmaster, Pat oversees Cellar 3 operations on-site and works closely with Chuck to choose the barrels used and create recipes for innovative new ales as well as to perfect the recipes of longtime favorites. 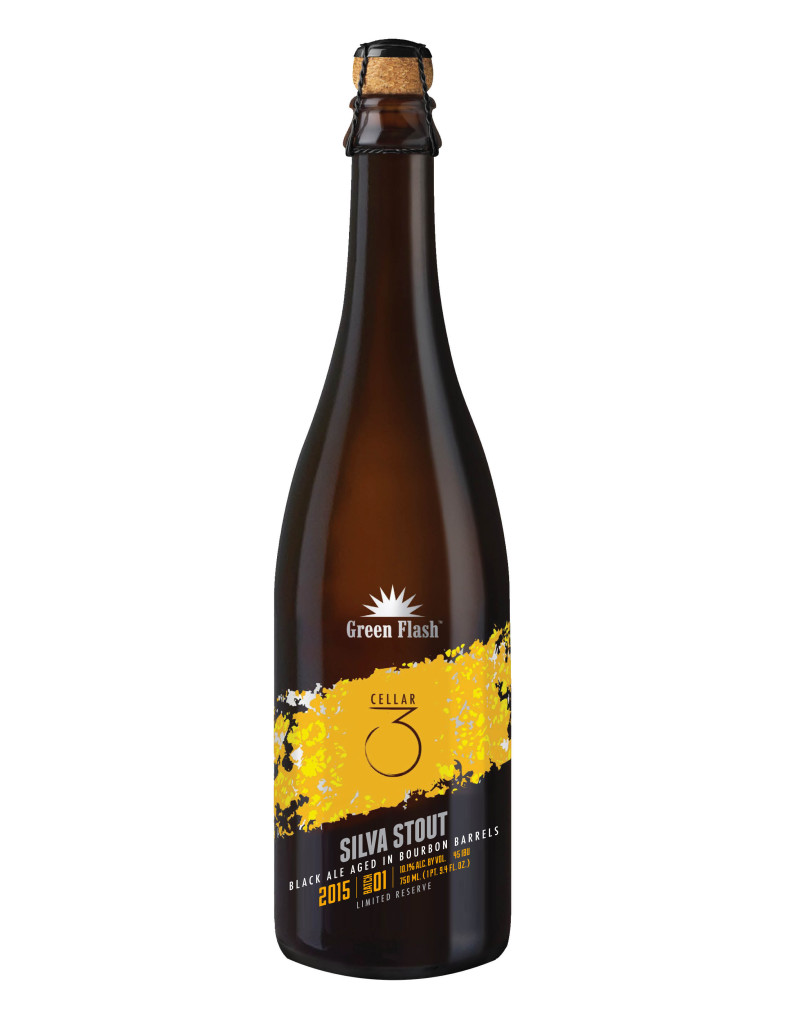 Cellar 3 currently houses a variety of over 800 barrels including four 50-barrel foudres, is equipped with fermentation and conditioning tanks ranging from 10 to 50 barrels as well as a cork and cage bottling line. In late spring 2015, Green Flash will open the Cellar 3 Tasting Room to the public, offering a new destination with a design inspired by the idea of evolving craft beer into an art form. 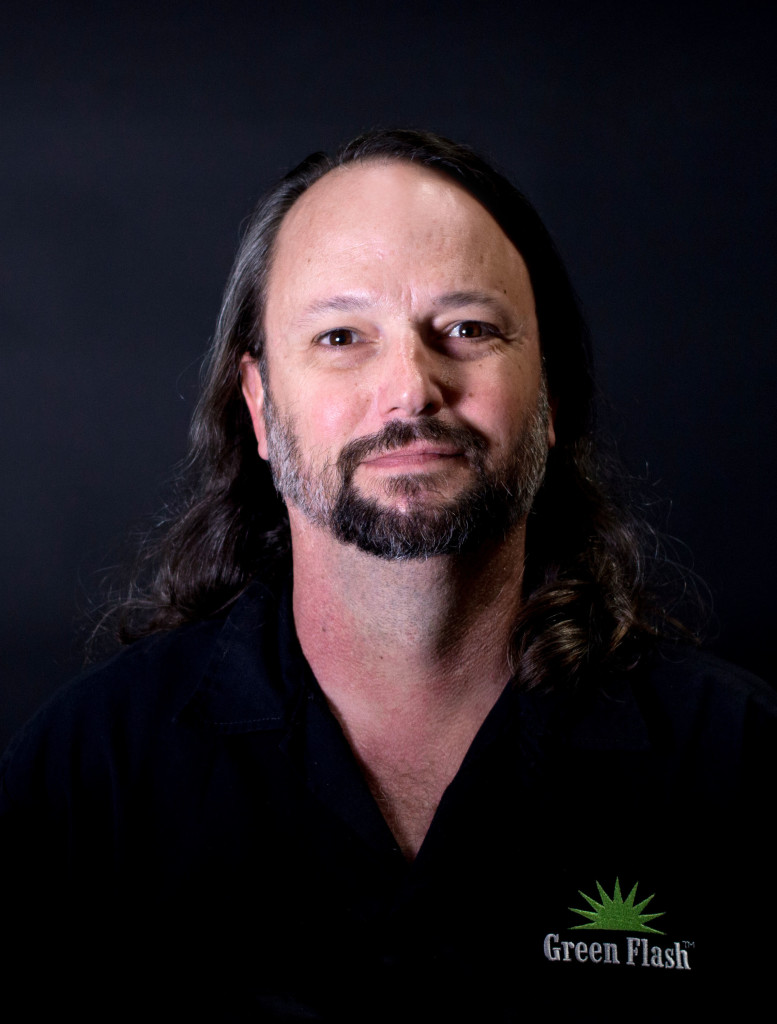 “As the number of funky barrels grew at the Mira Mesa brew house, it became necessary to find a separate facility to house the wild yeast projects and make room for additional barrels. With Cellars 1 and 2 making up the Mira Mesa facility, we began the hunt for a 2nd facility and began to refer to the project as Cellar 3, a name that naturally evolved and stuck” explains Green Flash Co-Founder and CEO, Mike Hinkley. “Finding the right space to meet the brewer’s needs was our first priority when selecting a building, and we scoured San Diego County’s available offerings. When we found the Poway location, we recognized there was a tremendous opportunity to sufficiently evolve the program and pioneer new craft beer territory as the neighborhood’s only destination dedicated to both creating and sampling rare, barrel-aged ales.” 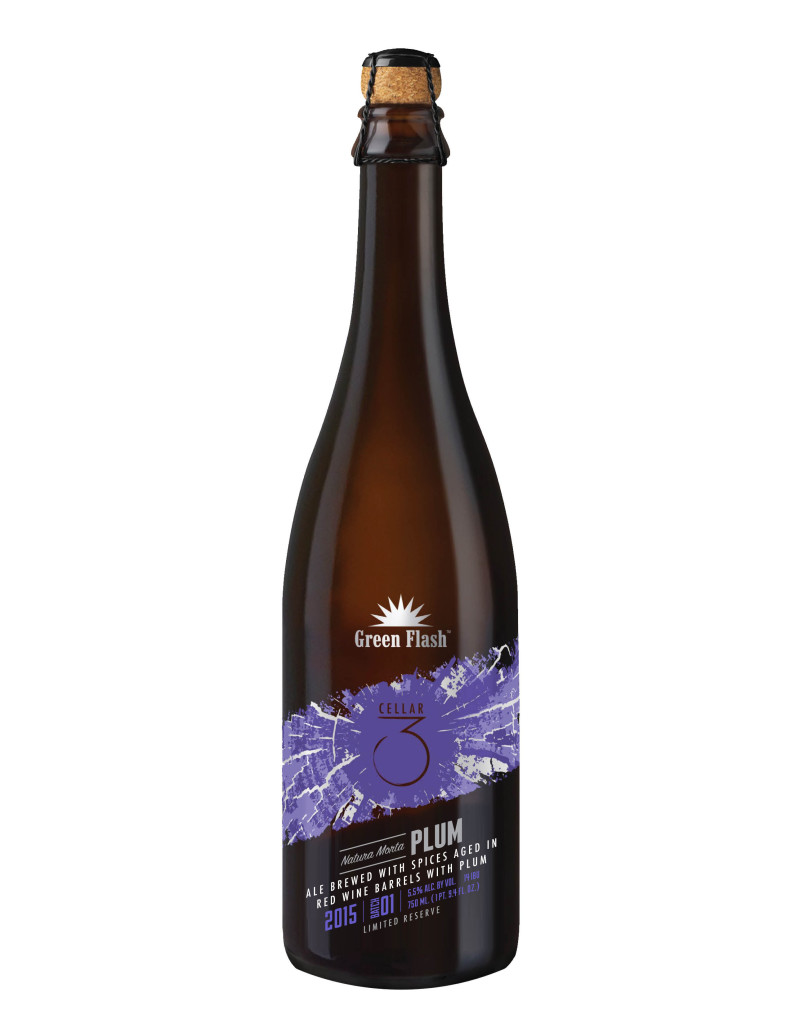 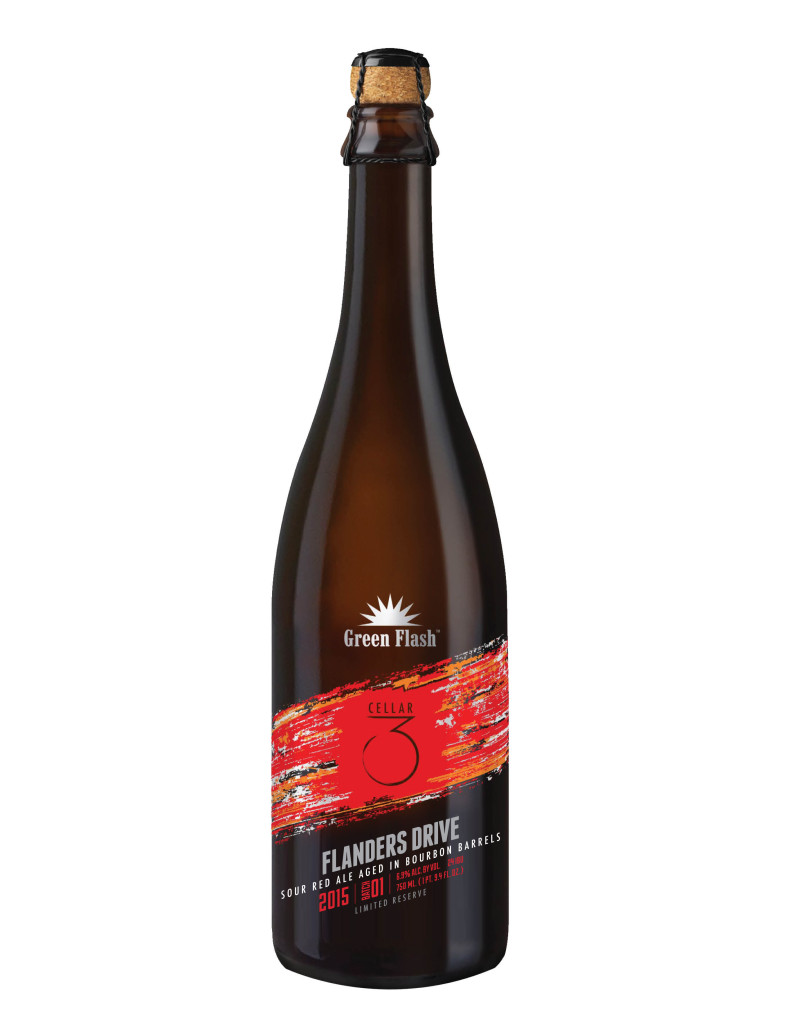 After the late spring opening of the Cellar 3 tasting room, guests will be able to enjoy rare beer selections tapped on-site along with brewery tours and a program of special events in an intimate setting.

While each beer will be released nationally in relatively limited quantities, Green Flash plans to take an accessible and inclusive approach to bottle release events. Like all things Green Flash, each Cellar 3 beer release is intended to be enjoyed by consumers who have the interest in discovering an elevated craft beer experience to share with friends.

About Green Flash Brewing Co.
Green Flash Brewing Co. is located in San Diego, California, and was established in 2002 by co-founders Mike and Lisa Hinkley. Brewmaster, Chuck Silva, leads brewing operations. Green Flash is an award-winning brewer of fine, craft ales, and specializes in brewing assertive and distinctive beers, such as nationally acclaimed West Coast I.P.A.: an award-winning beer whose wide acceptance has helped define a category.  Green Flash is available in bottles and on draft nationally – offerings include a growing lineup of seasonal and limited release ales, including several barrel-aged beers. Please visit the Green Flash website www.greenflashbrew.com for more information.