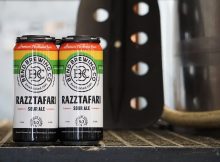 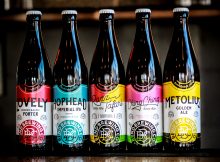 Beer releases
As Bend Brewing Co. works on its expansion to the neighboring lot to the south, the long-standing Bend brewery has just revamped its lineup of bottled beers. The
Read More