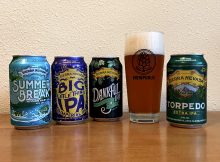 Beer releases
Today is National IPA Day and to celebrate we revisit the IPAs from one of the original craft brewers, Sierra Nevada Brewing. Through its 41 years of brewing,
Read More 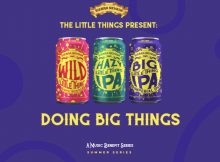 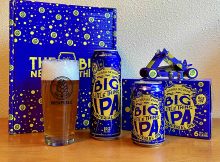 Beer events
For the launch of its latest year-round beer, Sierra Nevada Brewing will do just that on the new date of Thursday, March 11th. The 41-year-old brewer will attempt
Read More