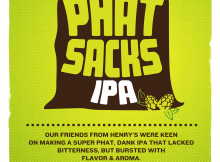 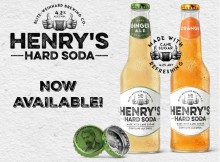 Beer Brewing
…at about 75 RPM after hearing the news that MillerCoors has appropriated the name (though I’m sure that they somehow have perfectly legal rights to do so, O
Read More

press releases
Press Release: Hopworks Urban Brewery has teamed up with Henry’s Tavern to create Skidmore Western Lager, a specialty beer that will be featured as beer of the month
Read More