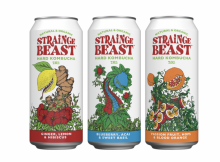 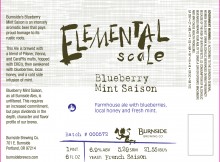 Uncategorized
Last night Growlers Hawthorne held their Grand Opening to a packed house. Many of those in attendance were tasting free samples from any of the 40 taps. This
Read More