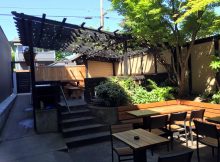 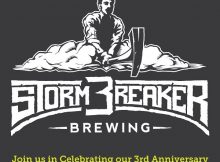 places to drink beer
Mississippi is not known for craft beer. In fact due to some archaic laws and attitudes, there is only one craft brewery in the state. A second is
Read More