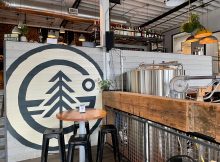 Beer news
This past Friday, Grand Fir Brewing, Portland’s latest brewery opened its doors to a line of waiting patrons outside. These folks were excited to be the first to
Read More 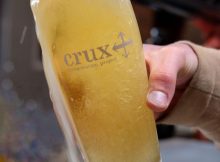 Beer & Music
Next time you’re catching some live music this spring at either Revolution Hall or Mississippi Studios, make sure to grab a pint of +1 Lager, a new collaboration
Read More 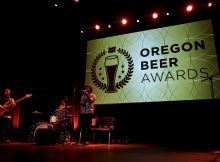 Beer awards
Billed as the Academy Awards for Oregon Beer, this evening Revolution Hall was host to the 2019 Oregon Beer Awards. The awards ceremony, now in its fifth year
Read More 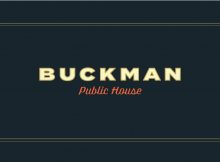 Beer and food
Located in the former Washington High School, the latest restaurant to open in this space is Buckman Public House. This new restaurant and bar joins Marthas Cafe and
Read More 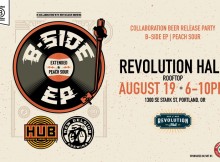 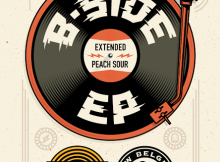