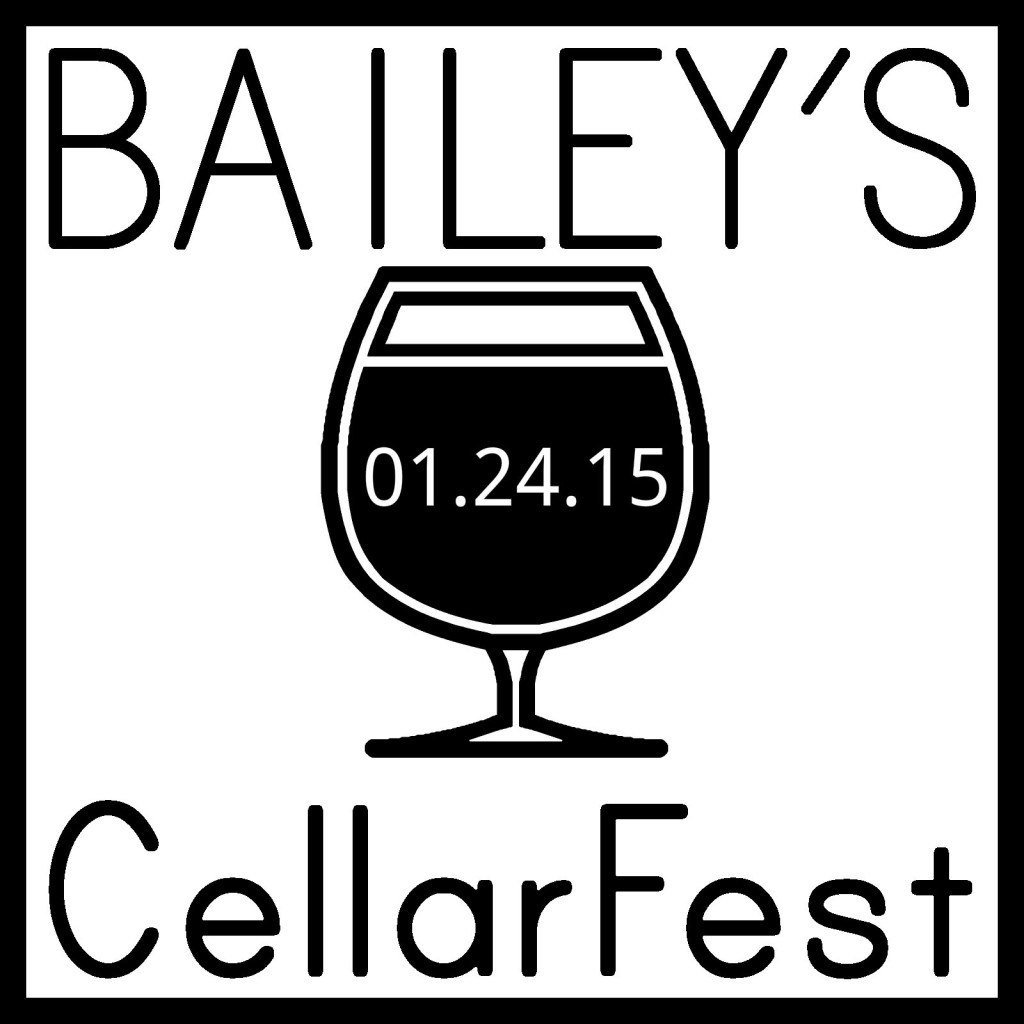 Bailey’s Taproom’s 6th Annual CellarFest returns on Saturday, January 24th with another exceptional beer list. Again, voted one of the 100 Best Beer Bars in the United States from DRAFT Magazine, Bailey’s holds nothing back when it comes to their annual CellarFest. 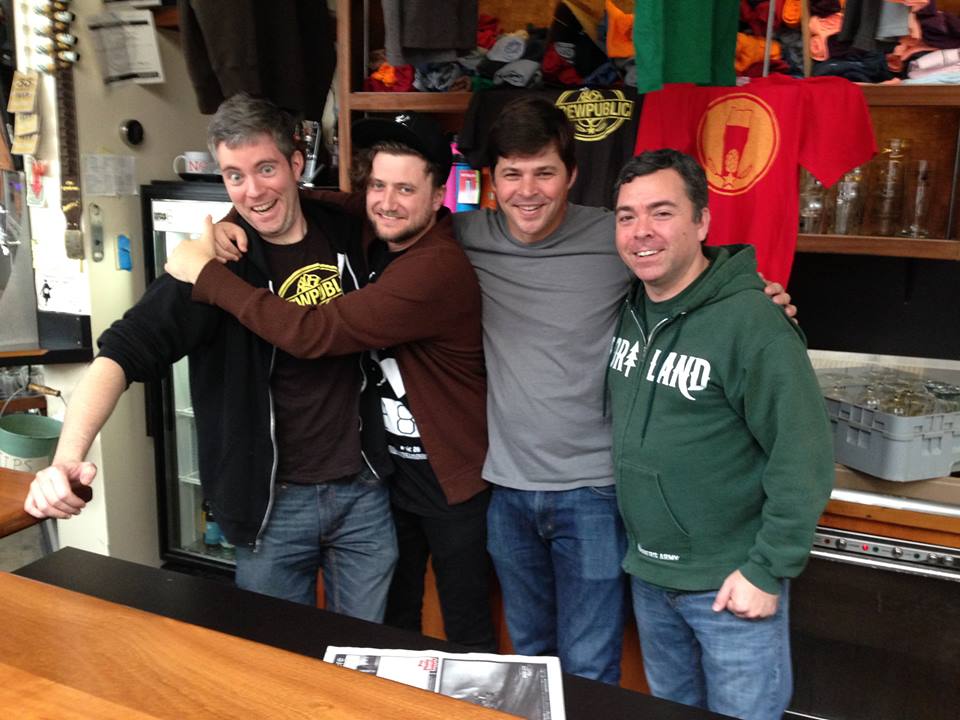 CellarFest will run from Noon to Midnight.