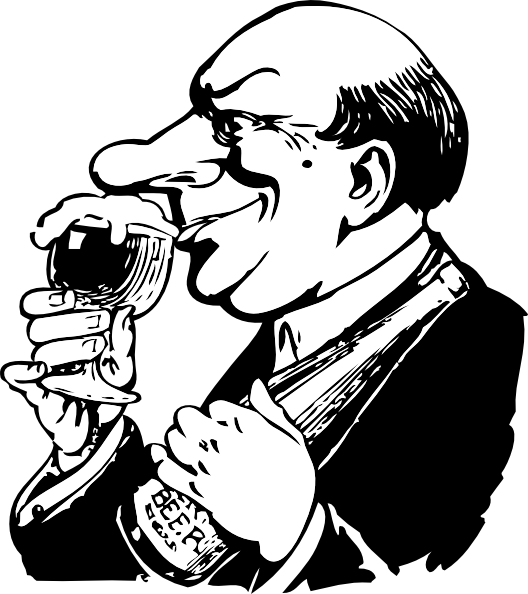 The term “beer snob” is an oxymoron to me. It doesn’t seem like those two words and concepts go together. The beauty of beer is that you can make it whatever you want it to be. You can formalize it by always using the “proper” glassware, become a Cicerone®, do a sensory assessment, etc. All of these activities I wholeheartedly respect. I also enjoy not making it too serious, formal, or structured. There are so many things in life where we have to strictly adhere to the rules, and my beer doesn’t have to be one of them. If I like the taste of citrus in my Hefeweizen, then dammit a slice of lemon is going in my glass. If on the off occasion I crave a Blue Moon, then dammit I’m going to buy and consume a Blue Moon. 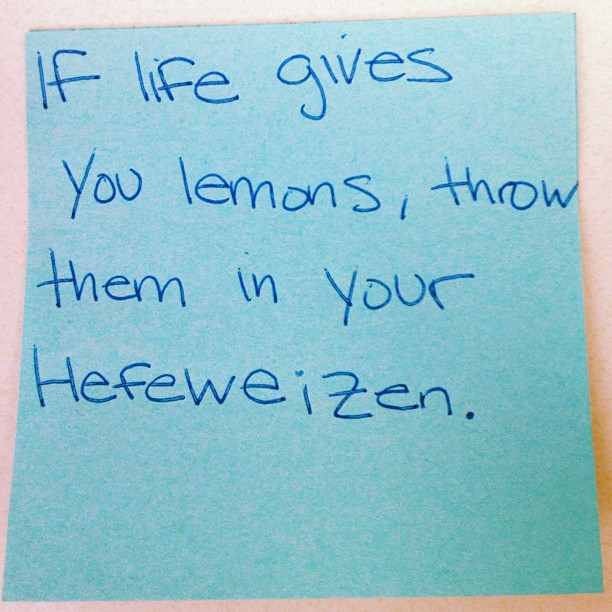 I love beer for many reasons. The taste is amazing, the events/festivals are fun, the adventure in trying new brews and traveling to different brewpubs is thrilling, and most of all, the time I take to drink a quality brew is when I get to momentarily relax and check-out from the world. Beer is an escape. Two of my life mantras are “to each is own” and “whatever makes you happy.” Since beer is a large part of my life, the application of these mantras parallels my drinking values. 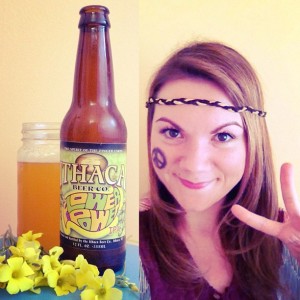 One cannot effectively promote or introduce something new to another person by putting down their current habits and preferences. Same thing goes for beer. If a friend is a Coors drinker, it’s not advisable that you introduce them into the world of craft by telling them what they are drinking is crap. If anything, this would illicit defense and hostility. I’m not a spiteful person, but as soon as someone starts throwing that “should” word around at me, my first instinct is to rebel or question them.

Craft beer is a beverage, a fantastic beverage. But, it is not the liquid that makes the industry; it is the people that make the industry. Let’s reserve the judgment for other things like the jerks that double-park or the people who wear sunglasses indoors. Beer is not politics so let’s not turn it into that. I admire those that educate themselves on beer and respect those who do take a formal approach, but I don’t want to see folks who would rather not travel that avenue being put down. Being a beer snob is sort of like owning a Hummer; it seems like it’ll make you look important, but at the end of the day, it’s inefficient and nobody likes you. Remember, beer is fun.