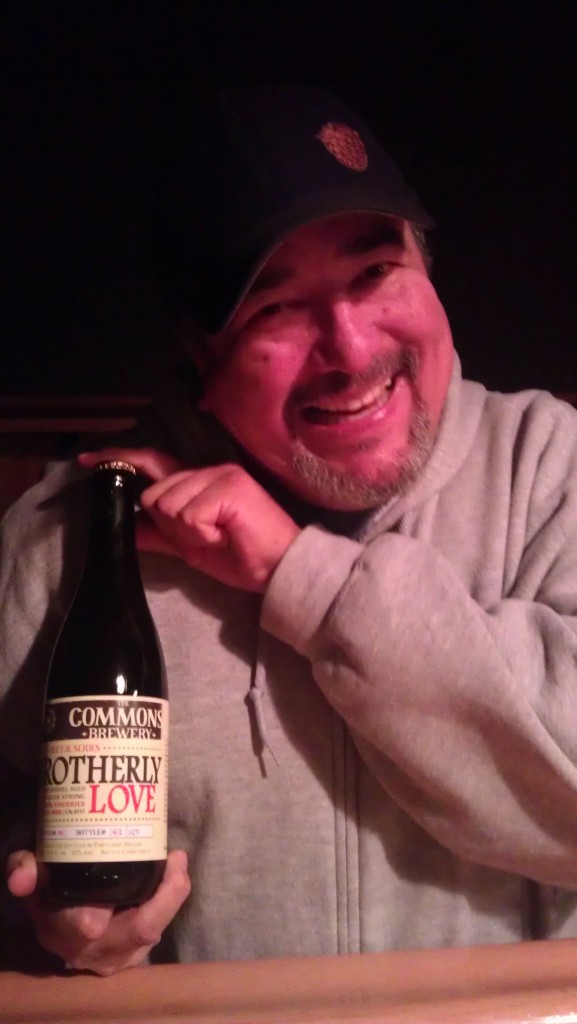 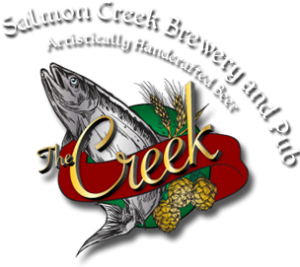 I have known Salmon Creek Brewpub founders Larry and Ana Pratt for nearly a decade. We immediately became friends when I stumbled into the downtown Vancouver, WA brewpub one day sporting a Boston Red Sox hat and t-shirt. Ana, the impassioned face of the establishment asked me where I was from in New England. When I told her a little town in Central Maine, her eyes lit up. Figuring no one knew where the hell Dover-Foxcroft in Piscataquis County was, I was mistaken. Her husband, co-founder and head brewer of Salmon Creek, as it turns out, grew up in the neighboring town of Sangerville where I attended grade school. There was an instant connection between all of us and over the years I grew to become quite good friends with these nice folks. Today I consider them family despite not even knowing them while living back East. Larry and I shared many stories and humorous tales of our times growing up in the same small world and to this day we enjoy many beers together. 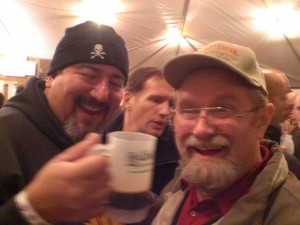 In 2007 I began working part time at By The Bottle, a small craft beer bottle shop next door to Salmon Creek where I developed a close friendship with owners Dave and Arlene Nunez. Over the next five years I found a home in an unlikely neighborhood and eventually moved to Vancouver to help run By The Bottle’s tasting room that opened in July of 2010. Over the past few month, the Pratts decided, after 18 years of running their staple brewpub on W. Evergreen Blvd., that it was time to retire. Instead of closing its doors, the Nunez family decided to continue the brewing tradition at Salmon Creek and are now about to take over the pub and inject their own craft beer culture into its walls. 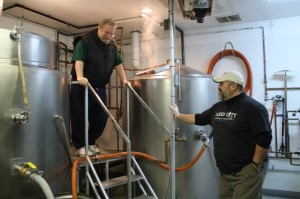 Brewmaster Tomas Munoz, who has been a professional brewer for two decades was enlisted to take over the reigns at Salmon Creek and assume the roll of lead brewer. According to Dave Nunez, Munoz will feature a handful of house made craft brews to be served exclusively on tap while nearly twenty other taps will showcase rotating regional craft ales and lagers. The pub will undergo some modifications including upgrades to the 7-barrel brewhouse and looks to be a top destination for Clark County beer geeks. Look for a quite different ambiance with new paint, floors and a completely revamped food menu including some choice vegetarian fare. Munoz brings a resume outlining experience brewing at places such as Silver City, Naked City, and most recently Redhook Brewing of Woodenville. He has already brewed a handful of beers at Salmon Creek and is ambitious to develop the brewpub’s latest incarnation.

Over the next few months, the name will remain as Salmon Creek Brewpub, but the feel will be quite different. The Pratts, who live in Washougal, WA just up the Gorge from Vancouver, plan to frequent their friends’ establishment and remain close to the regulars who have made the place a success. I am very excited to see the new direction that Salmon Creek will head in. Looks like a win-win for everyone as downtown Vancouver continues to assert itself as a viable brew destination. With Mt Tabor Brewing and soon to open Loowit Brewing making strides to draw in beer enthusiasts, another taproom “Brewed” will also be a welcomed addition to the neighborhood. Look for more details from us as more changes take place.

Read more about the new Salmon Creek Brewpub in this recent article in The Columbian. Cheers!