Oregon’s original city beer week returns to Eugene beginning today, June 2nd through June 8th. With well over 50 events planned including the great Sasquatch Beer Festival, the 4th Annual Eugene Beer Week will be one sure not to miss. 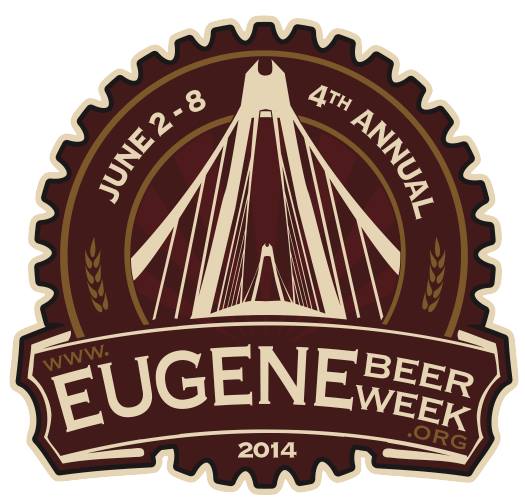