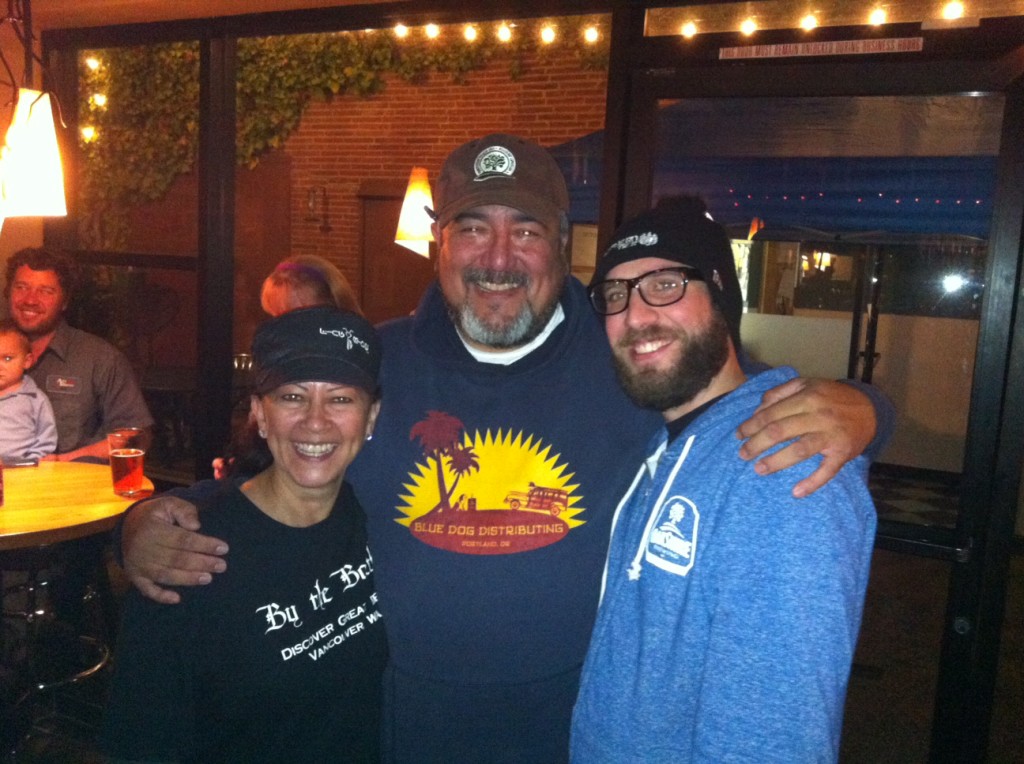 Vancouver, WA is just a stone’s throw across the river from North Portland, but what a different world it is. Literally, a “different state” when it comes to beer, The ‘Couve’s original hot spot for top notch craft beer is the Old Ivy Taproom, where great beer you won’t find in Oregon can be found. Killer Washington Fest will take place on Sunday, October 19 at Old Ivy Brewery & Taproom from Noon – 8:00pm as part of Killer Beer Week.

On this day, some unique kegs of Washington craft beer will be tapped for those who want a taste of the Evergreen State’s finest. Beers from many newer breweries from Washington and a few established ones will make this a day to venture to downtown Vancouver.

You can also try the tasty, new house beers from Old Ivy as they just recently got the brewhouse back up and running with former Amnesia brewer Chris Spollen at the reigns. After sampling their lineup last Saturday we can say that these beers are solid and worth the visit to Old Ivy.

The beers for Killer Washington Fest include: