Today, Lompoc Brewing will celebrate their one-year anniversary at their Lompoc Tavern on NW 23rd Avenue. It has now been one year since Lompoc re-established their ties to their long standing heritage in Northwest Portland. And to assist in one’s happiness, all Lompoc beers at the Tavern will be $1.00 off for the celebratory day.

Even though the Lompoc Tavern is the latest member of the Lompoc family, its heritage runs deep. The Lompoc name was established to the name of the identity to this location in 1993 when it became known as the New Old Lompoc House. The name comes from the hotel from the W.C. Fields film, The Bank Dick. This establishment operated as a basic tavern until 1996 when it transitioned into a brewpub. 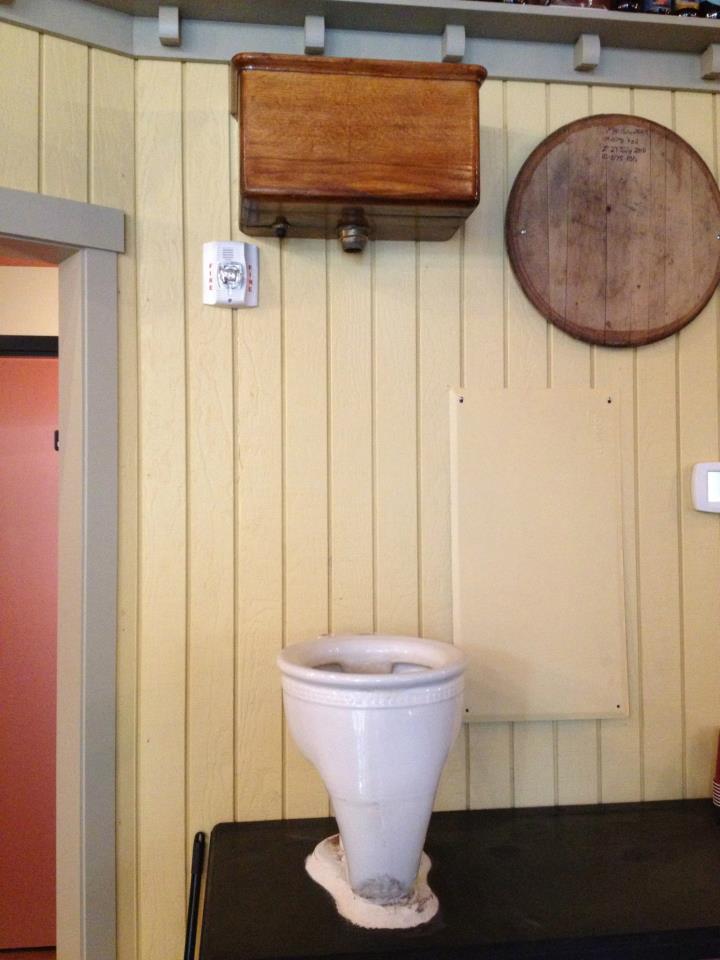 Then in 2000, brewer Jerry Fechter purchased the space and reopened it as the New Old Lompoc, which operated as a brewery/brewpub until 2012. It was in that year that the decrepit building was razed to make room for upscale apartments along with ground floor retail locations.

After being closed for about a year, the place was re-opened in this newly developed building as Lompoc Tavern. They re-opened in 2013 without a brew system at this location but fortunately enough Fechter saved enough of the old memorabilia to allow for some old character and charm to shine through at the new joint. They did an outstanding job in retaining the funky, familiar feel of the former New Old Lompoc in a brand new space.

Raise a pint to one year at the new and improved location!