The craft beer community is known for its support at fundraisers and raising money and awareness for our four legged friends is something that happens from time to time. Coalition Brewing is partnering with Meat for Cats and Dogs, in support of The Pixie Project and Born Again Pit-Bull Rescue, to proudly present Paws 4 Ales! 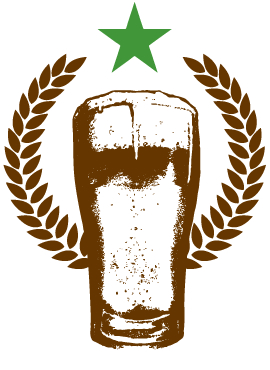 Taking place at the Coalition Brewery and Tasting Room on Saturday, March 7th, from 2:00 to 8:00pm, Paws 4 Ales will help celebrate the expansion of Meat for Cats and Dogs. Then as a thank you to the generous patrons who helped make it happen, Coalition has brewed two very special small batch beers inspired by our furry friends. Not only can you come enjoy these unique one-off creations, but also you’ll be doing a good deed at the same time!

Animals all over Portland will benefit from the days drinking, with proceeds from both these beers being donated to The Pixie Project and Born Again Pit Bull Rescue.

In addition to the release of these two special beers, join Coalition for: 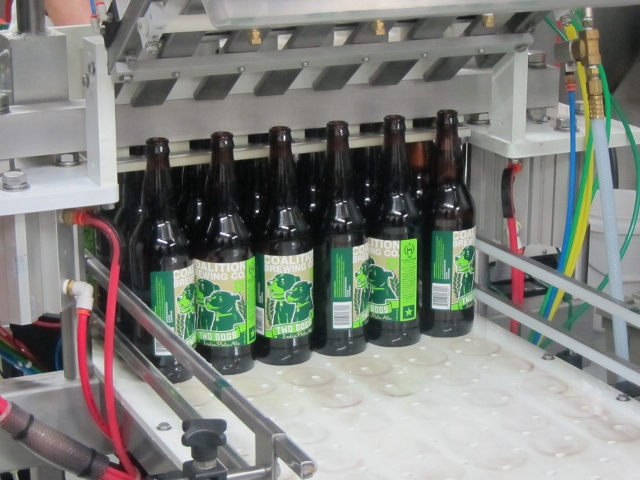 This will be a great day to bring awareness to The Pixie Project and Born Again Pit Bull Rescue.