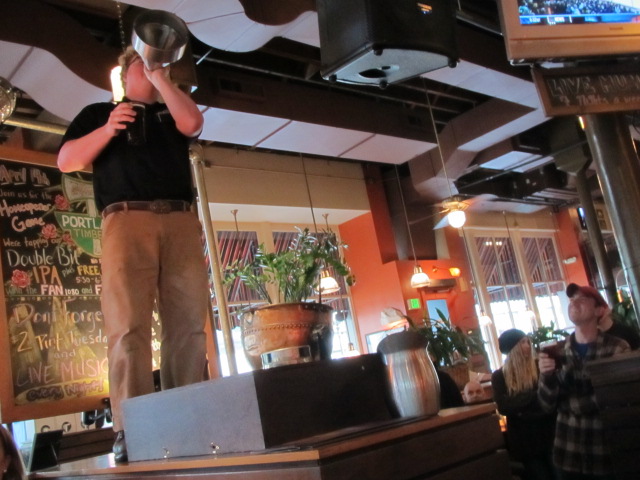 Portland’s downtown brewpub, Rock Bottom, is getting ready to tap two new beers during the month of  October. The first one out of Charlie Hutchins’ tanks will be their Skeleltor Dopplebock on October 3rd.  This will be followed up by their Headless Horseman Pumpkin Ale on October 23rd.

Here’s more of a description of the two beers provided by Rock Bottom.