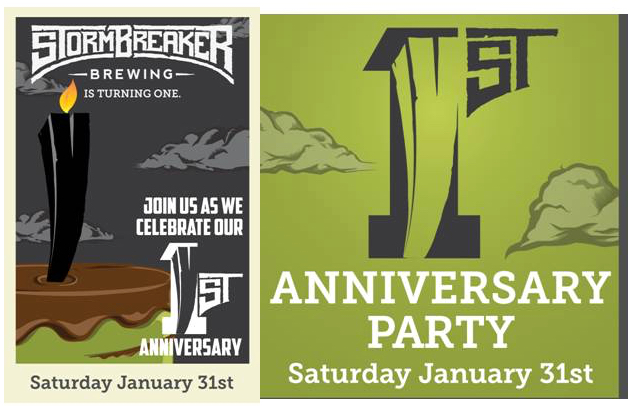 Its been a little over a year ago since Amnesia Brewing pulled out of their longtime location in Portland’s Mississippi neighborhood to a more larger facility in nearby Washougal, WA. When new owners, Rob Lutz and Dan Malech, took over the former brewery they took care of some much needed renovation work prior to opening back up as StormBreaker Brewing.

To celebrate this one-year milestone, StormBreaker will host a day long Anniversary Party on Saturday, January 31st from Noon to Midnight.

StormBreaker will help the party out by releasing three special beers for the celebration. The three beers include Bourbon Barrel Aged Winter Coat, Year 1 Belgian Barley Wine and the return of KettleBreaker. 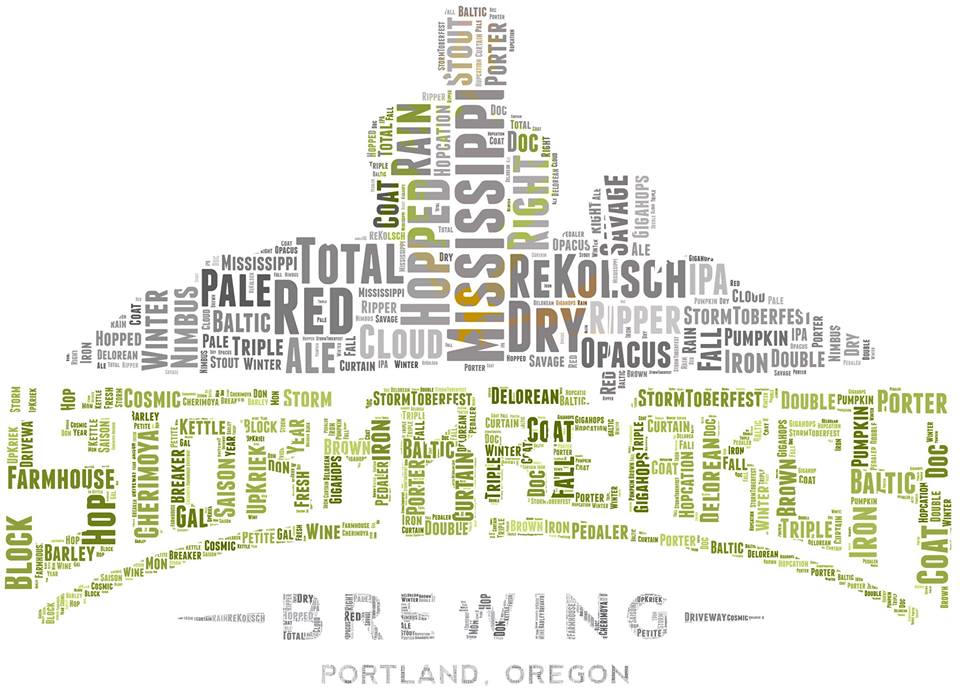 To make it more enticing, all other StormBreaker beers will be $1.00 off for the day, growler fills will be ½ off, bottles to go only $3.00 and there will be various food specials. From Noon to 6:00pm there will be raffle prizes along with a magician.