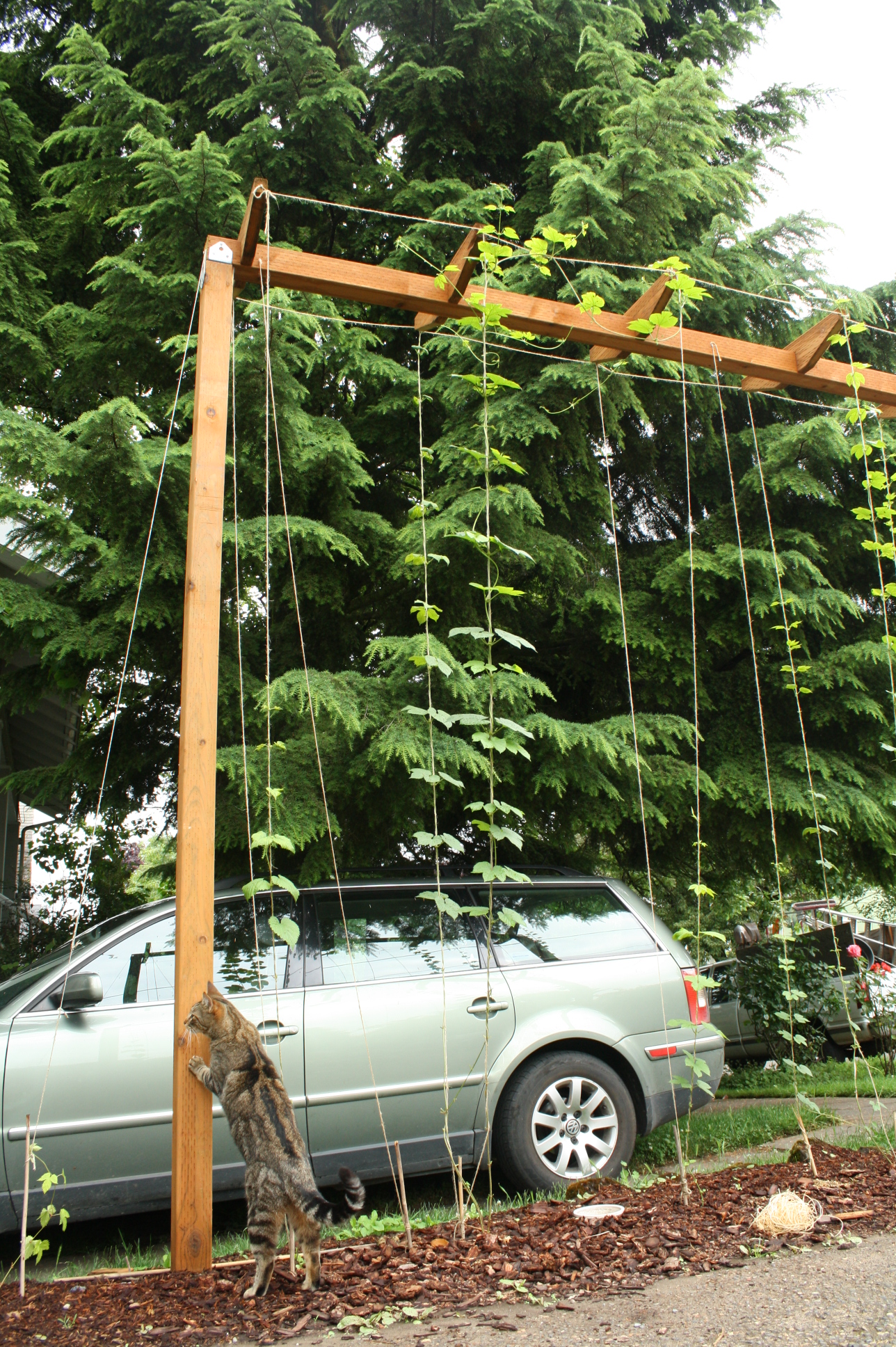 You wouldn’t know it’s summer already here in the Rose City. What’s that old saying about the lion and the lamb? Whatever one is the rain, she’s still here. Some folks may be a bit discouraged with the cooler damper weather, but I love it. Keeps everything green, and I know that once the sun does poke it’s head out for a stretch, my hop bines are going grow even more. As it stands, they’re already over ten feet tall. 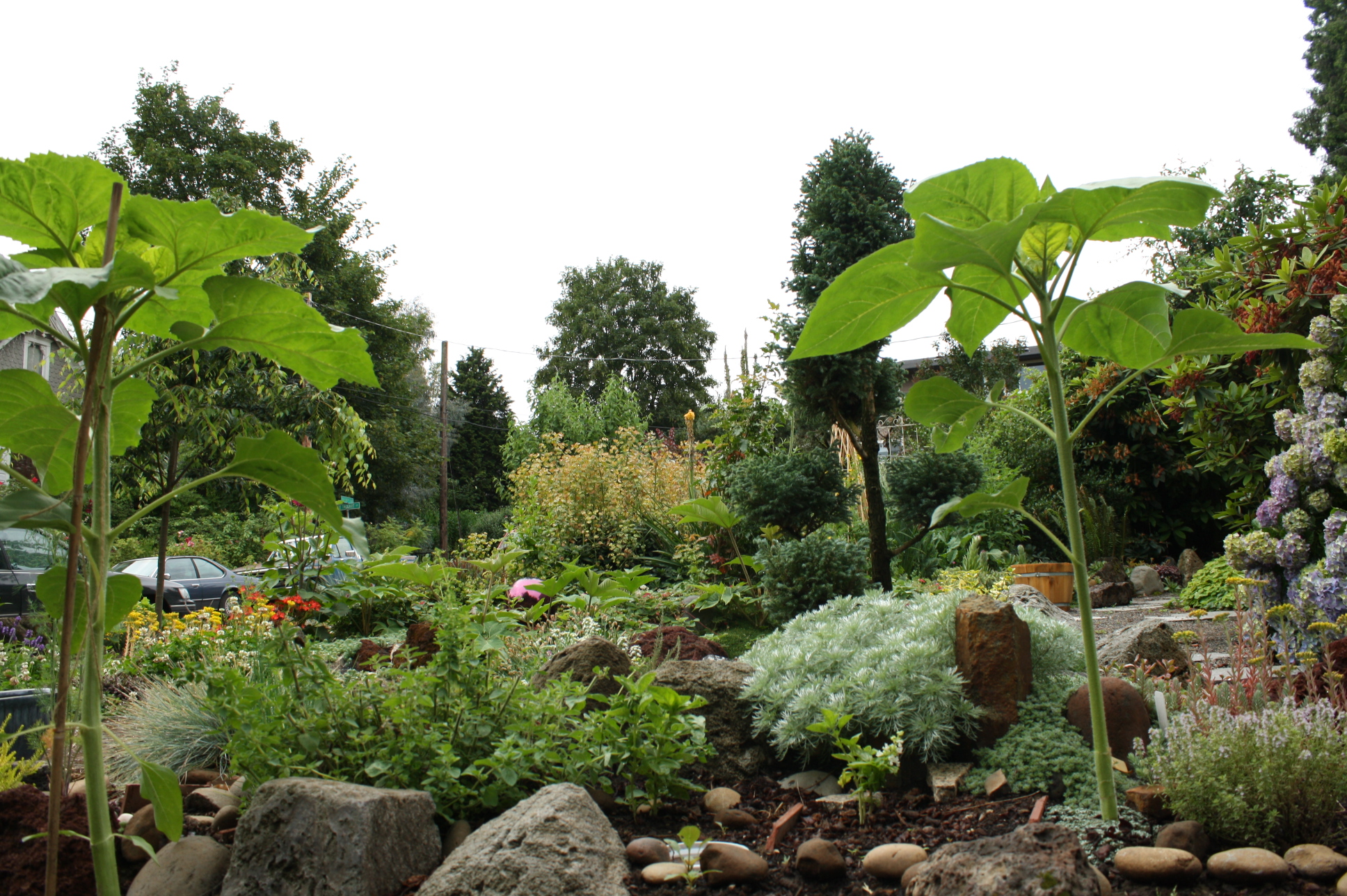 If you love craft beer, there’s lots to do this weekend. Here’s a few ideas:

Staycation. Kick it here in the Beaver State where there’s still plenty of forests to enjoy. In Portland, you have the option of heading an hour east to Mount Hood and the Columbia Gorge, or travel an hour and a half west to the coast. Afterall, as previously mentioned the Oregon Brewers Summer Games are this weekend! It should be a whole lot of fun. 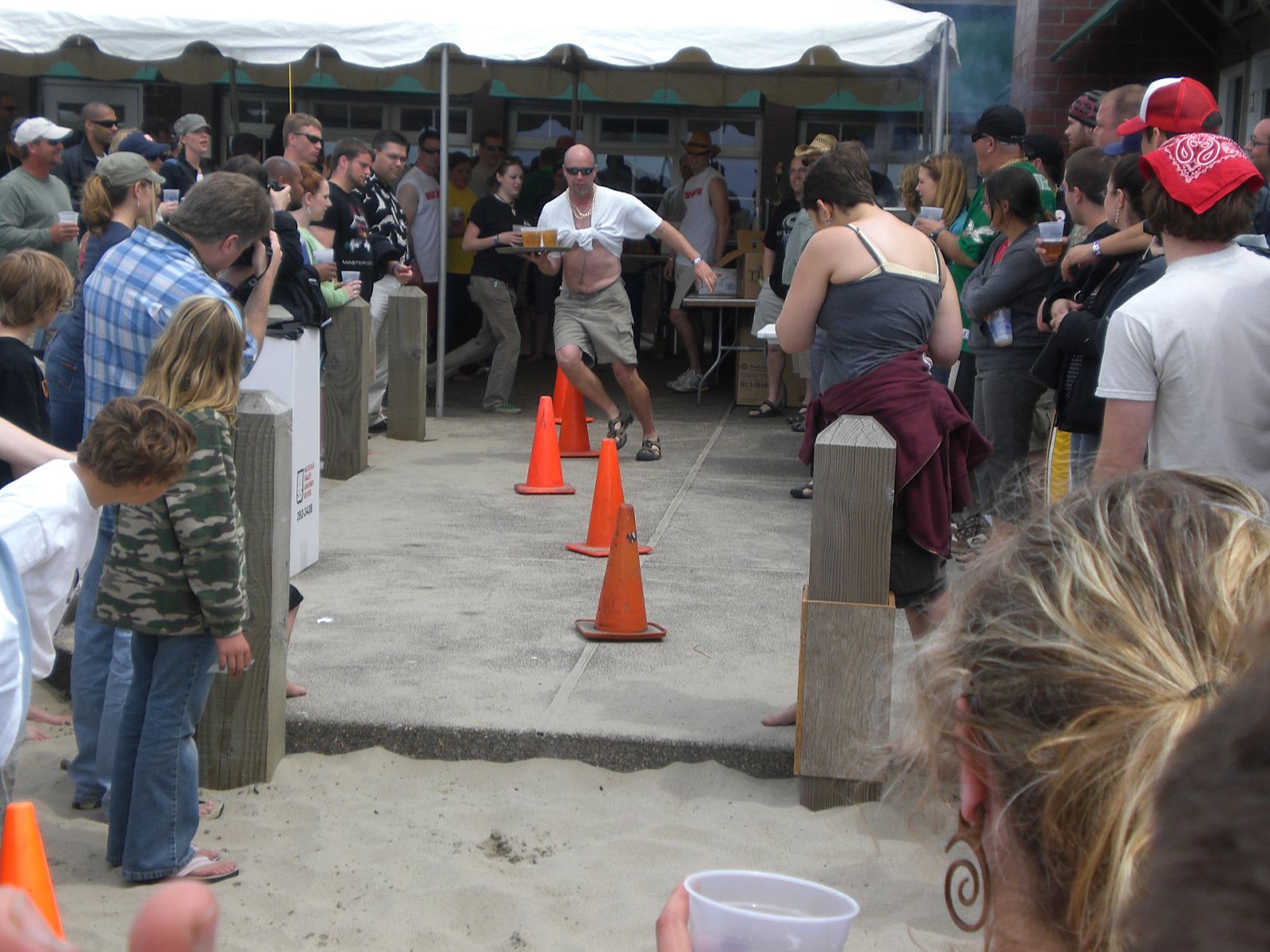 If you are going to be in Bend today, Deschutes Brewing is hosting these two fabulous events:

901 SW Simpson Ave.
Join us for our 6th Annual Open House! There will be live music on the lower warehouse lawn with $2.00 pints, $3.00 brats & chips and family friendly games. Self-guided tours and complimentary beer tastings will be going on, as well, in the brewery. The gift shop will also be open for retail therapy! Hope to see you there!
Contact Aaron at 541-385-8606 for more information.5th Annual Barrel-Aged Beer Tasting 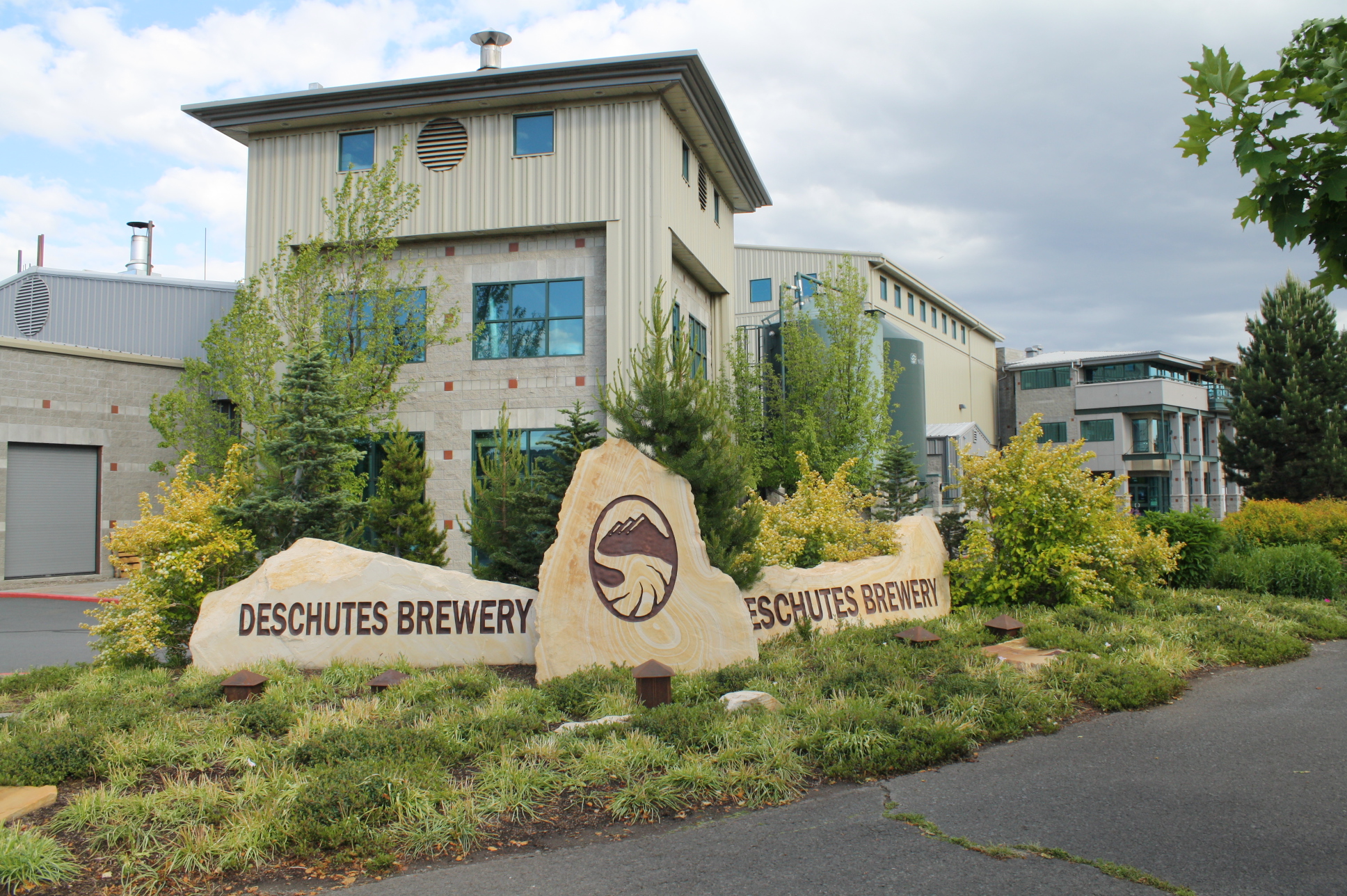 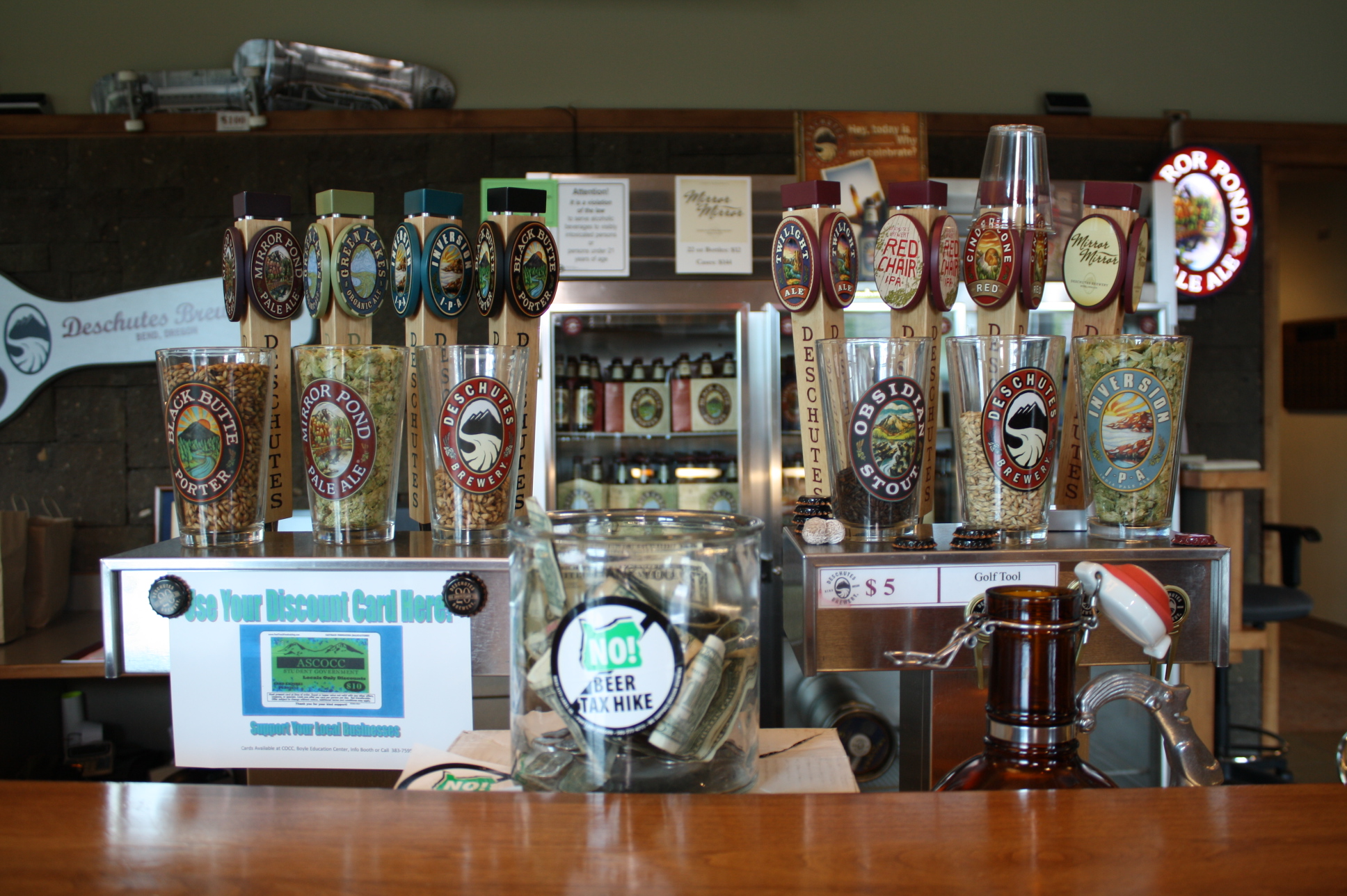 For those of you who will remain in the Portland metro area, the Raccoon Lodge will be hosting a Solstice party today from 3-9PM. Here’s the deets according to Jeff Alworth (Beervana Blog), who will be emceeing the Brewers Summer Games in Pac City this year:

The brewers will roll out a full 58-gallon barrel of Cascade Brewing’s Summer Solstice IPA. This barrel conditioned beer will be ceremoniously tapped old style, with a bung and a mallet.

The event features an afternoon of live music, including Cascade Brewing Brewmaster Ron Gansberg’s bluegrass-folk band, Black Lodge. There will be pork roasted over an applewood fire for delicious BBQ pulled pork sandwiches, as well as other food for purchase. 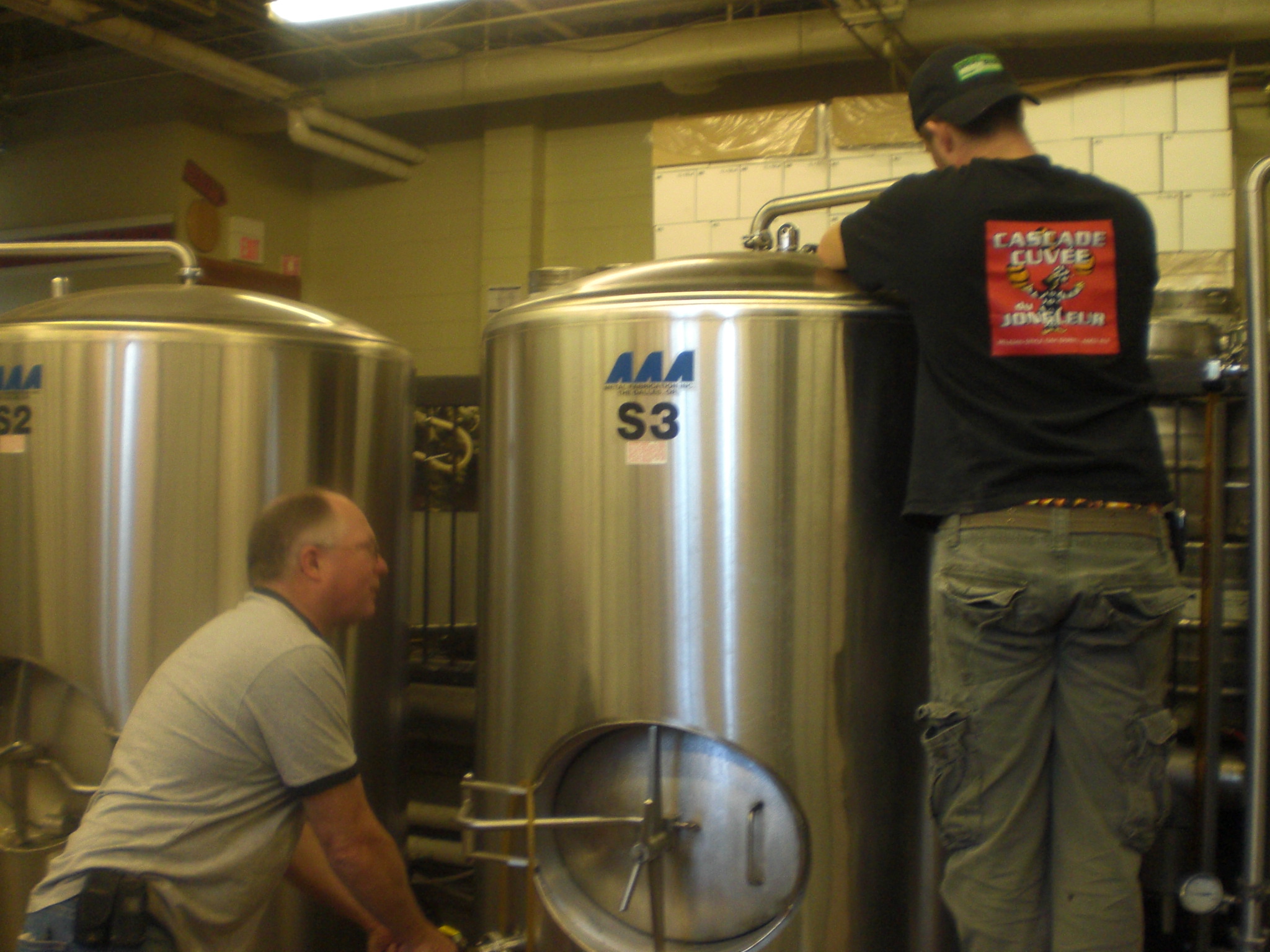 If you are in the chillin’-at-home-with-a-nice-bottle-or-can kinda mood, you can kick back, listen to Lisa Morrison’s Beer O’Clock radio show, and check out some hott new brews at Belmont Station. Here’s the what’s what from the world of 1000 beers:

Belmont Station is located at 4500 SE Stark Street in Portland, Oregon at the corner of SE 45th and Stark. 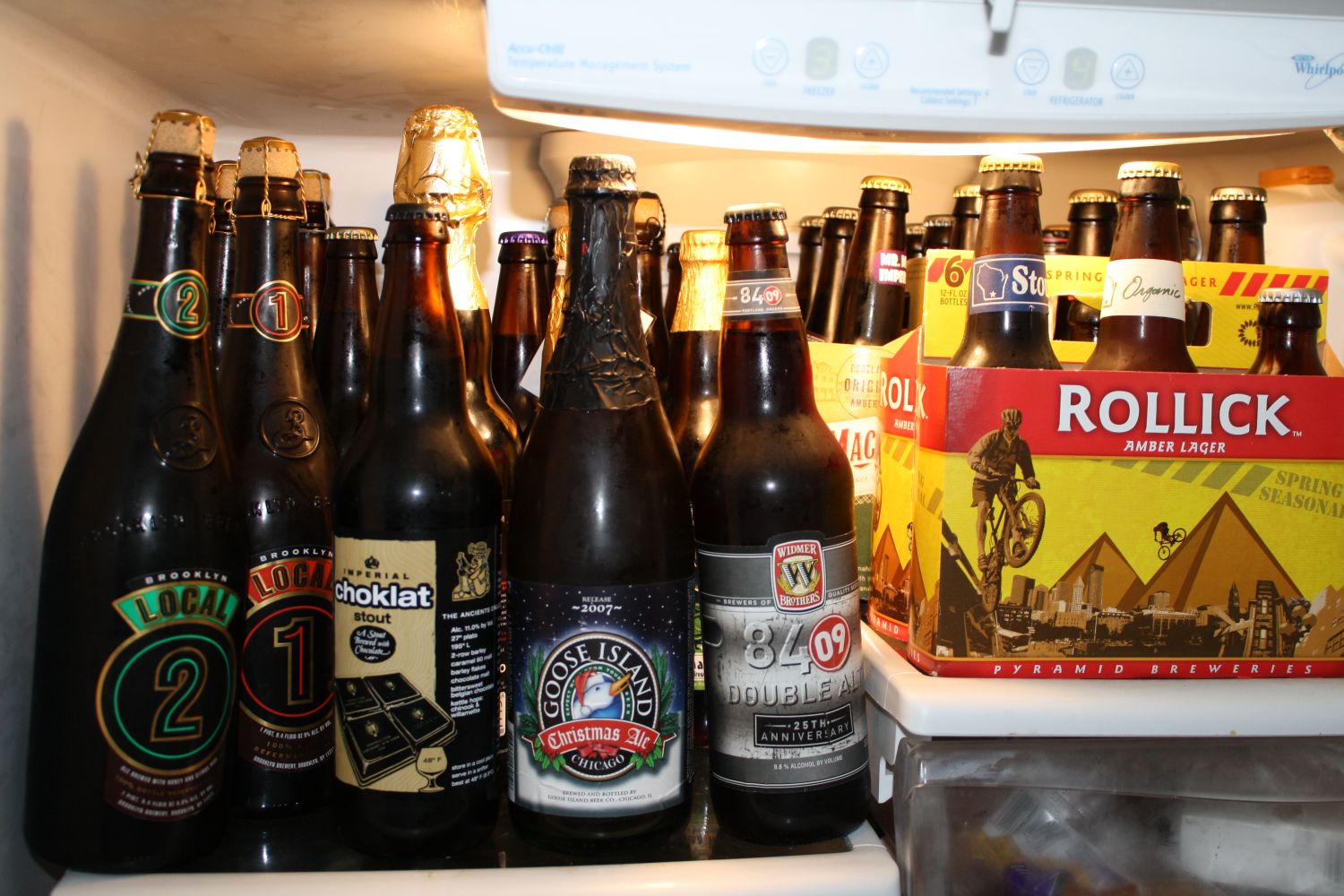 For those of you who will be near downtown, swing by Roots Organic Brewing and check out a special Solstice release. According to the Oregonian’s John Foyston:

Sounds just plain wrong, doesn’t it — a Portland beer brewed with fewer hops (none, in fact) than Budweiser, but give Roots Gruit Kolsch a chance. Gruitbiers predate the common use of hops and brewer Craig Nicholls devised a recipe that includes lavendar, grains of paradise, bitter orange peel, bloodwort, bayberry and chamomile.

So, let your dreads down and enjoy the ride. Rumor has it Roots may be closing its doors soon, though nothing has yet been confirmed. Let’s hope this is not true since they make some of the best brews in Oregon and are indeed the state’s first certified all-organic brewery.

Full Sail is celebrating the summer sun with the release of the latest brew in their summer “sun” series. Grandsun of Spot is a new flavorful IPA concocted by John Harris, the company’s masterbrewer who has inspired many great beer minds and palates. According to Harris, each summer Full Sail brews an aggressive IPA style for this series using a similar malt bill and explores a different hop combination depending on what was available at harvest. This year the brewery chose Columbus and Zeus hops that accentuate a malt blend featuring Munich and Honey malts for a full malt flavor. Always hopped in excess of 80 IBU, this year’s offering comes in around 100 IBU. “It’s a pleasure to drink for hop lovers,” added Harris. ABV: 6%

And for those of you who missed out the inaugural release of Rogue’s John John bourbon barrel-aged Dead Guy at Horse Brass, Saraveza will be tapping it on this fine day. Here’s what owner Sarah Pederson had to say:

There’s always something crackin’ in the Northwest beer scene. If you have an event, news, or beer to share, shoot us an email at info@brewpublic.com or Angelo at brewpublic dot com. Cheers!