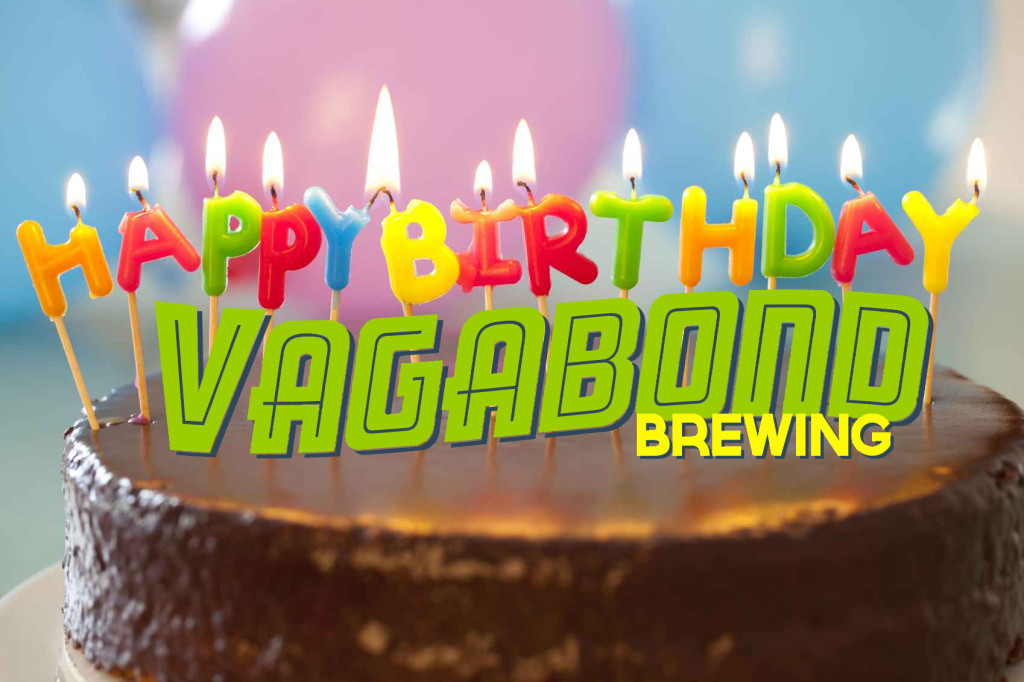 We recently profiled Vagabond Brewing in our recent article, The Up and Coming Salem Craft Beer Scene, and thoroughly enjoyed its beers and the time spent in the brewery with one of the founders, Dean Howes. Definitely a brewery worth checking out! 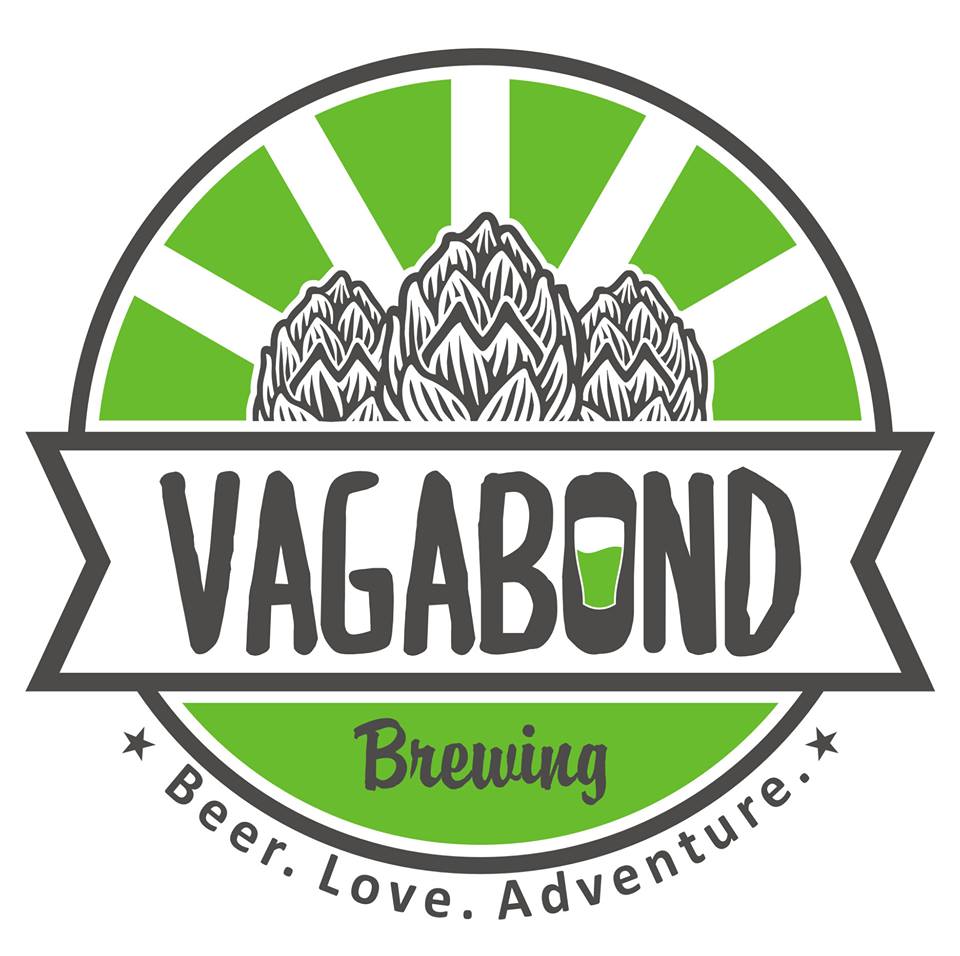 For the anniversary, Vagabond will be releasing two bourbon barrel-aged beers. These two beers will be Barrel-Aged Sweet Stout, a milk stout with added spices and Barrel-Aged Northwest Passage Stout.

Normally minors are not allowed, due to OLCC regulations, but on Saturday Vagabond will be allowed to host minors for this day only beginning when the festivities kick off at Noon and the kids will be allowed until 8:00pm.

Here are some of the highlights for the day’s activities: 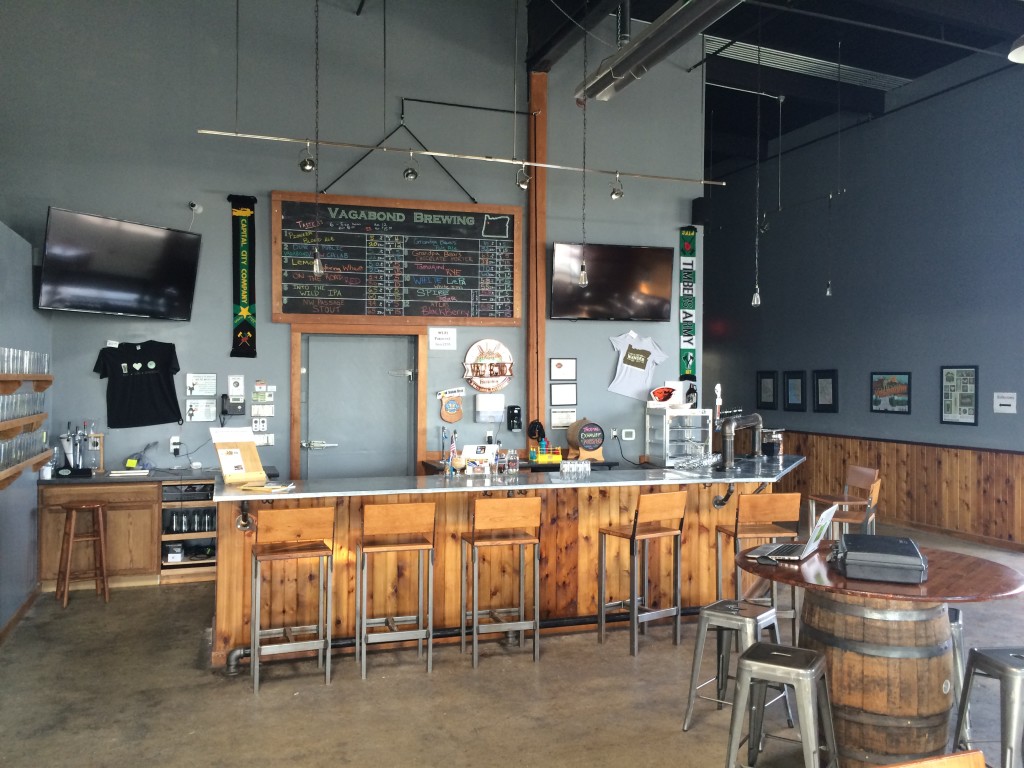