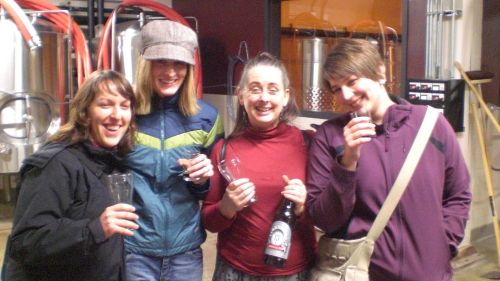 You’d think the prior weekend’s Holiday Ale Fest would have slowed us down this weekend, but again, there’s just too many things to attend to in the world of beer. Our little slice of heaven we like to call Beervana was host to several noteworthy undertakings featuring some spectacular tasting opportunities. Aside from all the great bottled brews we’ve been scooping up around town, these grand get-togethers made for yet another wonderful weekend. 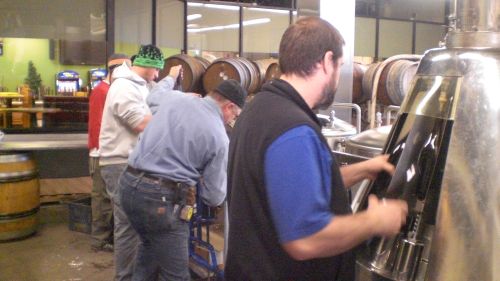 On Thursday and Friday, I was fortunate to hang out with our friends at the Raccoon Lodge where Imagineers Ron Gansberg, Curtis Bain, and the Cascade boys were bottling up a special blend known as Sang Rouge. Cascade Brewing has not bottled a commercial release in roughly a year, and this sour bottle conditioned red is a real treasure. After tasting some stellar barrel-aged brews from the coffers including a 2008 and 2009 Sang Noir, Bourbonic Plague, and cellared bottles of the Cuvee du Jongleur and the Five Thread, my weekend was ready to get in full swing. Thanks, Cascade! 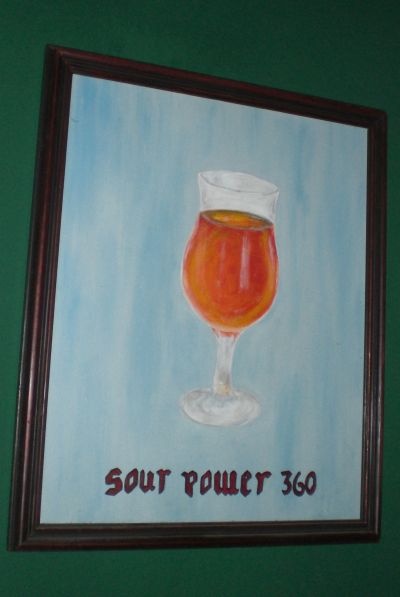 After cleaning up and grabbing some food, we headed off to New Old Lompoc’s SideBar to celebrate the kick off of Chanukah with some fantabulous new brews including the centerpiece of the event, Sam Orlansky’s 8 Malty Nights, a chocolate rye beer with a rich full-bodied warmer. The beer along with Lompoc’s brewers was blessed by Orlansky’s childhood friend, Rabbi Bradley Greenstein. The packed little barrel room was evidence of the great things Lompoc has been involved with lately. L’chaim! We also enjoyed a spectacular Cherry Lechter ale brewed with a bit of Brettanomyces. And what would a Lompoc holiday party be without a mouthwatering pint of the hoppy C-Son’s Greetings.

After we left the shindig at SideBar, we hopped over to Saraveza, one of the best beer bars in the universe to enjoy fabulous beers and to toast bartender Jonathan Carmean for receiving the people’s vote in Northwest Brewing News as Oregon’s favorite barkeep. The standout array of draught and bottled beers makes it hard to chose what to go with next, but easy to find something special. Greeted by a glass of Russian River’s Pliny thanks to our boy Tyler the Elder. Also enjoyed on tap was Southern Oregon Brewing’s Son of Santa holiday DIPA, Russian River’s tart Consecration,  Three Skulls Winter Poison Ale, and Firestone Walker’s Velvet Merken. Our night was capped with an unparalleled bottle of 2006 Cantillion Iris. ‘Nuff said. 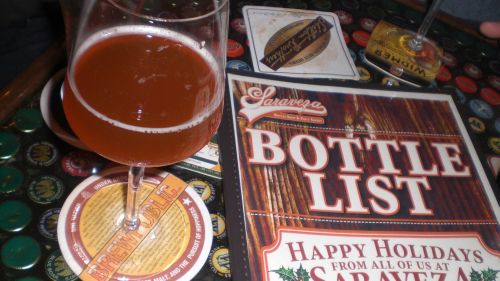 Saturday evening the holiday cheer resumes at Concordia Ale House where we weighed in on the Snow Brawl, a blind tasting or eight different brews representing Oregon, Washington, California, and Colorado. The beers spanned a spectrum of styles from dark and roasty to lighter and hoppy.We await the results of the beers and the winner on Monday. (Our vote for best beer was #4) 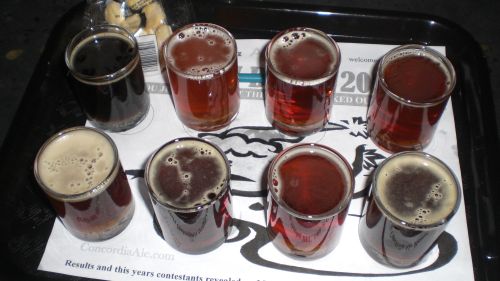 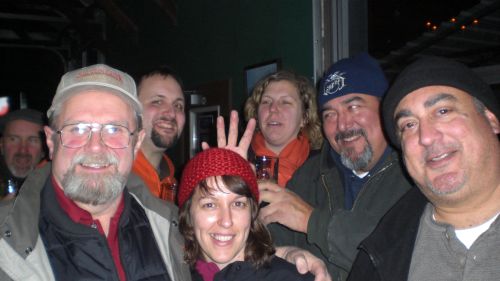 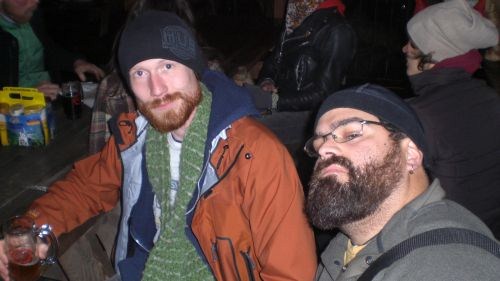 Our final event of the evening was Taplister’s Holiday Party at Upright Brewing. Thanks to the upstart tech beer geeks at Taplister and Upright brewer-owner Alex Ganum for putting the night together. A generous display of scrumptious Upright beers alongside of a potluck potpourri of bottles from the attendees made for a phenomenal display of tasting opportunities. Outside of Upright’s inventive brews, the highlights included some bottle pours of Firestone Walker 13, Midnight Sun Berzerker Imperial Stout, and a vintage bottle of De Ranke Père Noël. 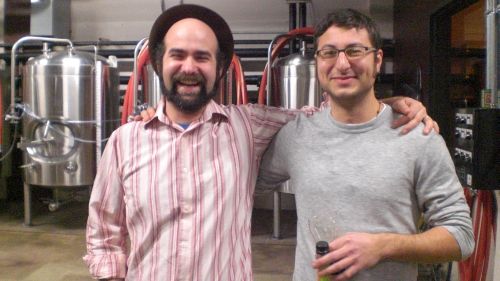 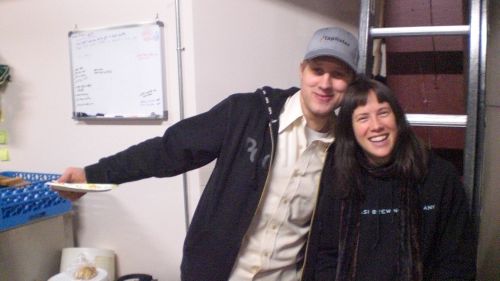 Sunday was a football filled relaxing one.We were mostly housebound save for a trip to John’s Marketplace to recycle some empty bottles and pick up a bottle of Nøgne Ø Sahti brewed in collaboration with Dugges Brewery of Sweden. Our boy Matthew DiTullo came by to quaff some more Berzerker and contributed a Alesmith Grand Cru. Next stop…Monday… 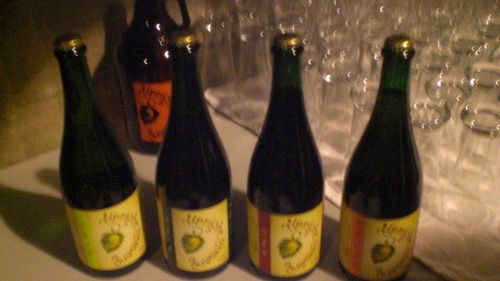 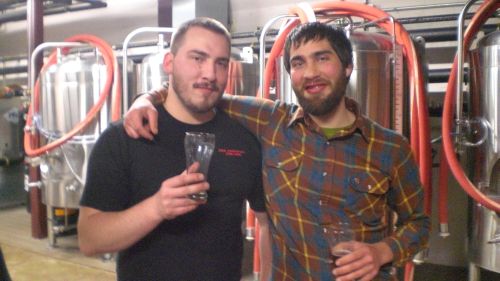