With one last weekend to go during this year’s Oregon Wine Month, Upright Brewing will release its collaboration beer, Oregon Native, with Patton Valley Vineyard. However to have your opportunity to enjoy this barrel fermented wild ale over Memorial Day weekend, the only way to do so is to travel to the vineyard in Gaston, Oregon where the beer’s unique nuances of Oregon Native took root.

This collaboration took place over one and a half years ago on September 21, 2014 when Derek Einberger, a winemaker at Patton Valley Vineyard, provided Upright Brewing’s Alex Ganum with his vineyard’s pinot noir grapes. The beer then went through cask fermentation on whole fruit with an end goal of making a true pinot beer and not a grape beer. The brewery’s websites then describes the following. To keep it from becoming too busy on the palate, we avoided the usual mix of yeasts and bacteria employed here for their vineyard culture, yielding a profile without excessive peaks, allowing the nuance of the fruit to show in both aroma and flavor. Aged in casks from both Patton Valley and Fausse Piste, the Oregon Native expresses a truly local character.

Oregon Native was most recently poured at Upright Brewing’s Tasting Room during its 7th anniversary on Saturday, March 19, 2016. From our own thoughts and others around the tasting room that afternoon, Oregon Native is a true hit to both beer geeks and wine drinkers.

Oregon Native will be pouring all Memorial Day weekend at the vineyard’s tasting room. Patton Valley Vineyard is located at 9449 SW Old Hwy 47 in Gaston OR. 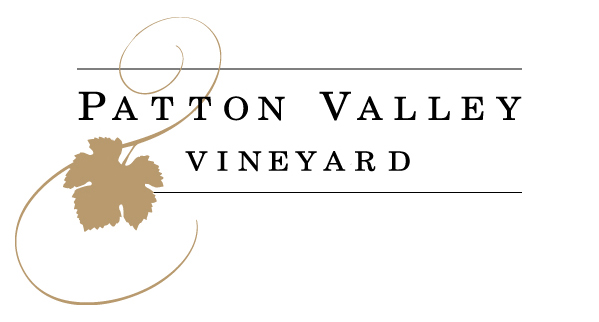 Waxed dipped 750 ml bottles of Oregon Native will be on sale for $20 each with a 3 bottle per person limit at the Upright Brewing tasting room on Thursday June 2nd.