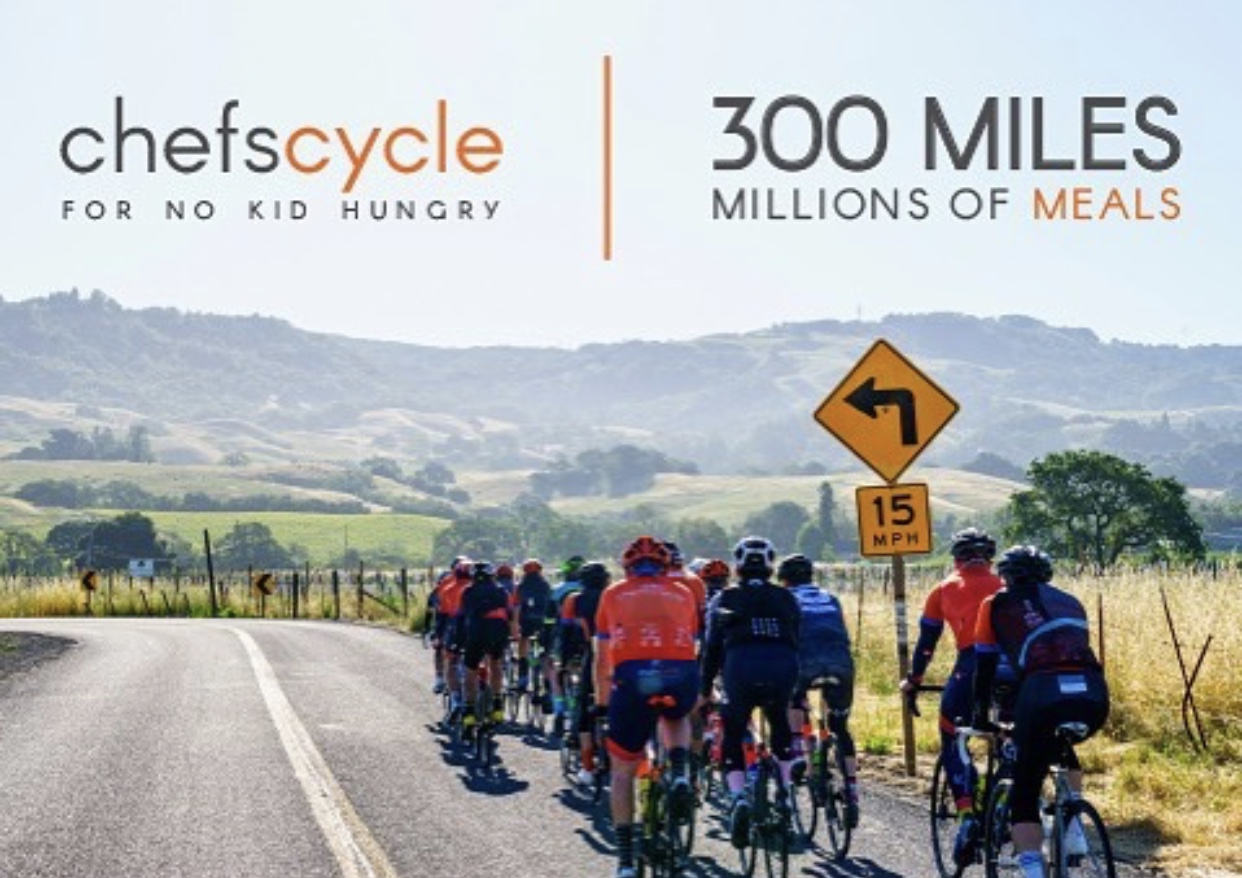 Prior to traveling south to Santa Rosa, California in May to participate in the 2019 Chefs Cycle fundraising bicycle ride, Portland’s Team Sack Lunch will be raising money to support No Kid Hungry at some upcoming events.

Team Sack Lunch is a team of hospitality industry professionals in Portland, Oregon striving to end childhood hunger in schools. The team’s participation in the annual Chefs Cycle fundraising endurance event supports No Kid Hungry, a group who’s goal is to end childhood hunger. From May 14-16, this group of cyclists will ride approximately 100 miles per day for three consecutive days, all to raise money for this fine charitable organization.

During this event there will be five stations, and at each one you will get an incredible bite prepared by a well known Portland Chef along with a small pour of beer from Great Notion Brewing.

Here’s a preview of the five various food stations and beer pairings from Great Notion Brewing. 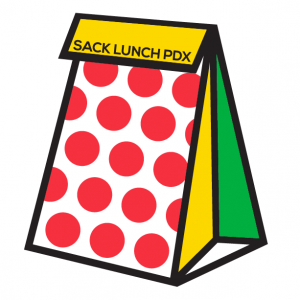 There’s also a bonus add on of a Carolina Reaper pepper salt topper for those adventurers. And while it lasts a LL Honey layer cake with Rhubarb

Tickets to 5 Chefs 5 Beers are $50.00 each with 100% of the proceeds going directly to the Chefs Cycle Portland team and its quest to raise $95K for No Kid Hungry. Advance tickets can be purchased by clicking HERE.

There will also be an impressive selection of raffle items with raffle tickets that can be purchased onsite for $10 each.

To donate to Team Sack Lunch please go to www.ChefCyclePortland.com.