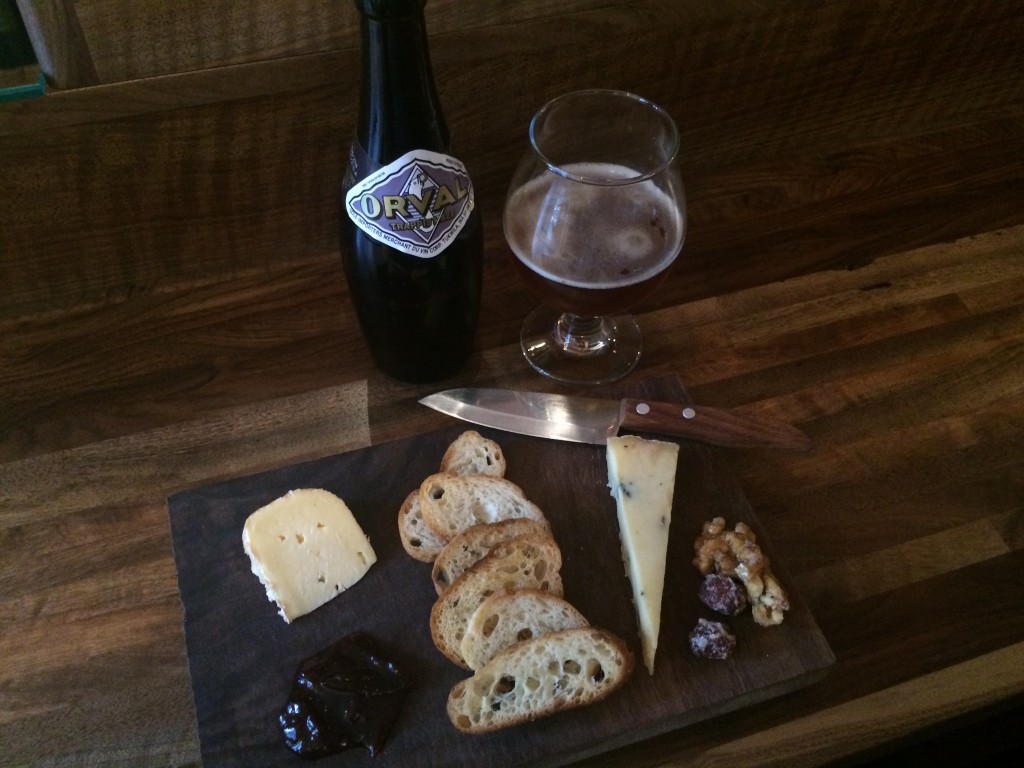 After his humble beginnings as Steve’s Cheese for the better part of half a decade tucked away into the back corner of the now defunct Square Deal Wine, Steve Jones ventured out on his own in 2010 opening Cheese Bar. After operating Cheese Bar in Southeast Portland for half a decade Jones has now stepped out to expand his empire and move it back closer to his roots on Portland’s Westside. Last week Jones opened Chizu in Portland’s bustling downtown just underneath Multnomah Whiskey Library.

Chizu is the Japanese word for cheese and what Jones’ vision for Chizu is bringing the sushi experience to cheese for us Portlanders. And if anyone is up for this task its Jones whom in 2011 was crowned the World Champion Cheesemonger at the 2nd Annual Cheesemonger Invitational. What Jones describes as his “little sister to Cheese Bar” offers up a way to experience the wonders of cheese in a setting more reminiscent of what a sushi bar offers. 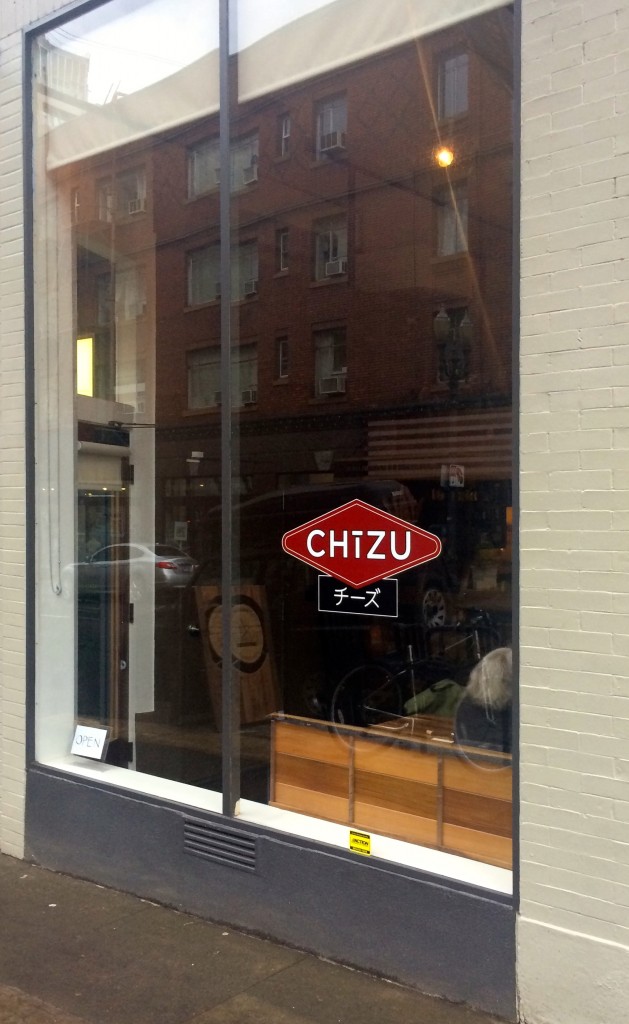 Upon entering Chizu the first thing you notice is the L-shaped bar that takes up most of the space of this cozy spot. And cozy this place is as there is seating for only 16. There are 8 tall bar chairs along with 2 shorter ones that offset the sole table for six that is nicely situated in front of the large window that looks out onto bustling SW Alder Street.

On our visit we took a seat at the bar and first things first perused the drink list while listening to some Police on the stereo. Unlike the taps Jones rotates at Cheese Bar, Chizu will only offer a broad selection from the bottle. During our visit the other day Chizu offered a choice of 11 bottled beers, ranging from Kirin Ichiban Lager to Orval Trappist Ale to Laurelwood Workhorse IPA to North Coast Old Rasputin Imperial Stout. 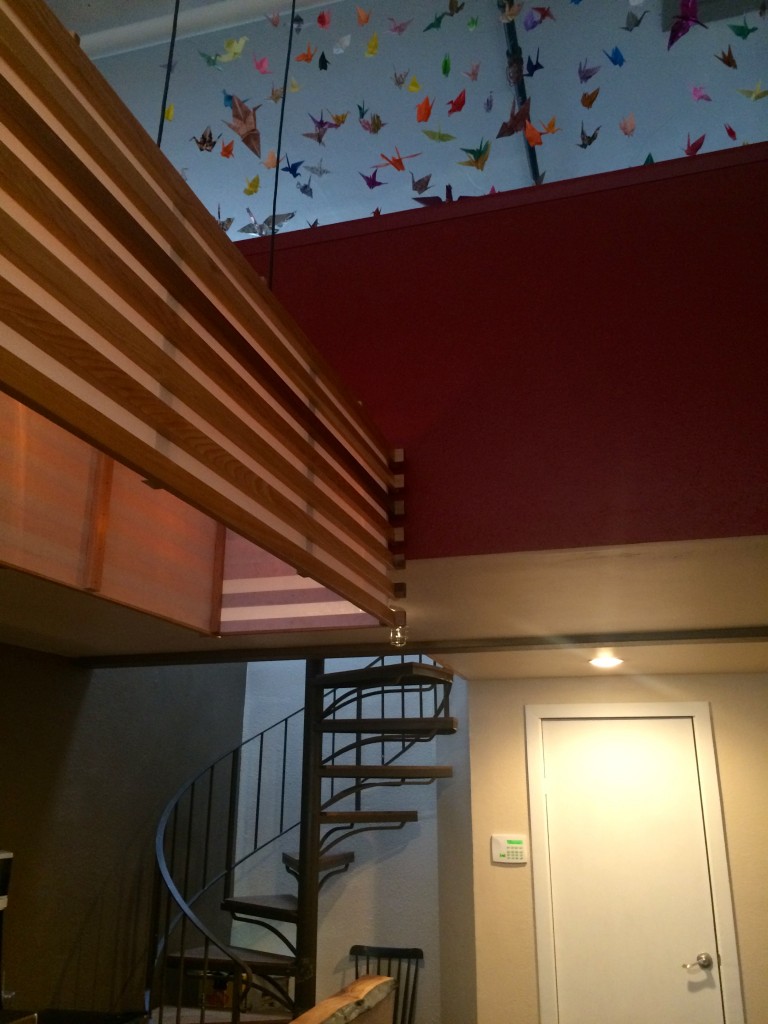 Beyond the beers, Chizu featured two ciders and sakes by the bottle along with six wines either by the glass or bottle. There was also an assortment of non-alcohol drinks.

But the main focus of Chizu is the cheese. One can choose from the 30 different cheeses that range in price from $3-$6 per serving. If you’re undecided you can specify a total dollar amount and the monger will choose for you based on any preferences given.

On our visit we went with Cowgirl Creamery Red Hawk from California and Neal’s Yard Colston Basset Stilton from the U.K. Always a fan of Neal’s Yard cheeses this selection was quite delightful.

In addition to the 30 or so cheeses, Chizu also offers some food items beyond cheese that includes a salami board, side of salami, duck board, and smoked fish board among others. There are also some lighter snacks including ginger pickles, olives, chutney, and nuts. 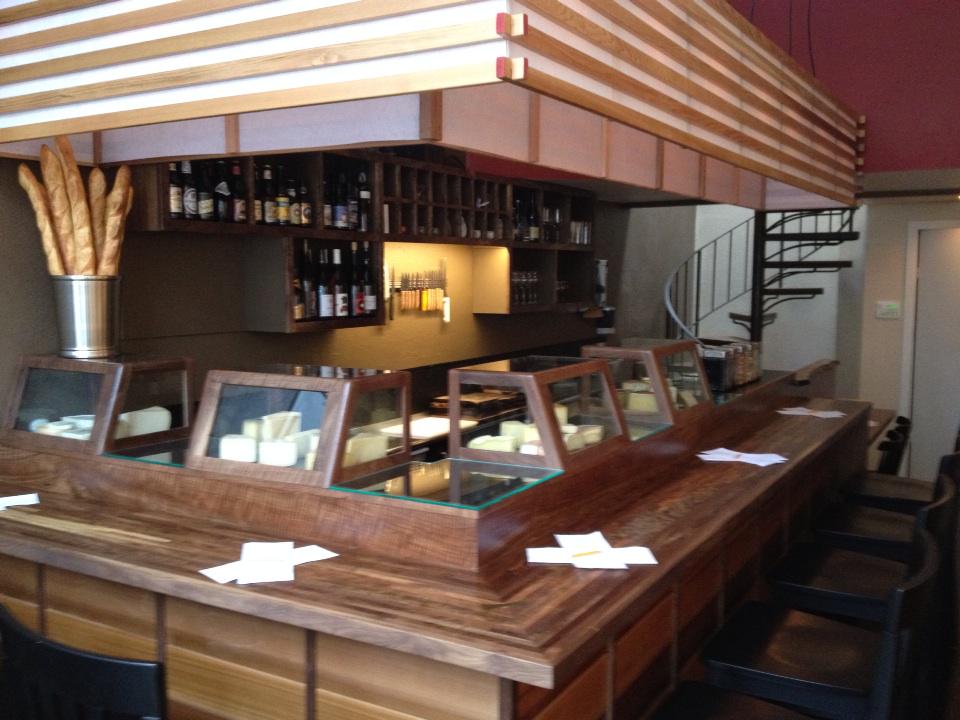