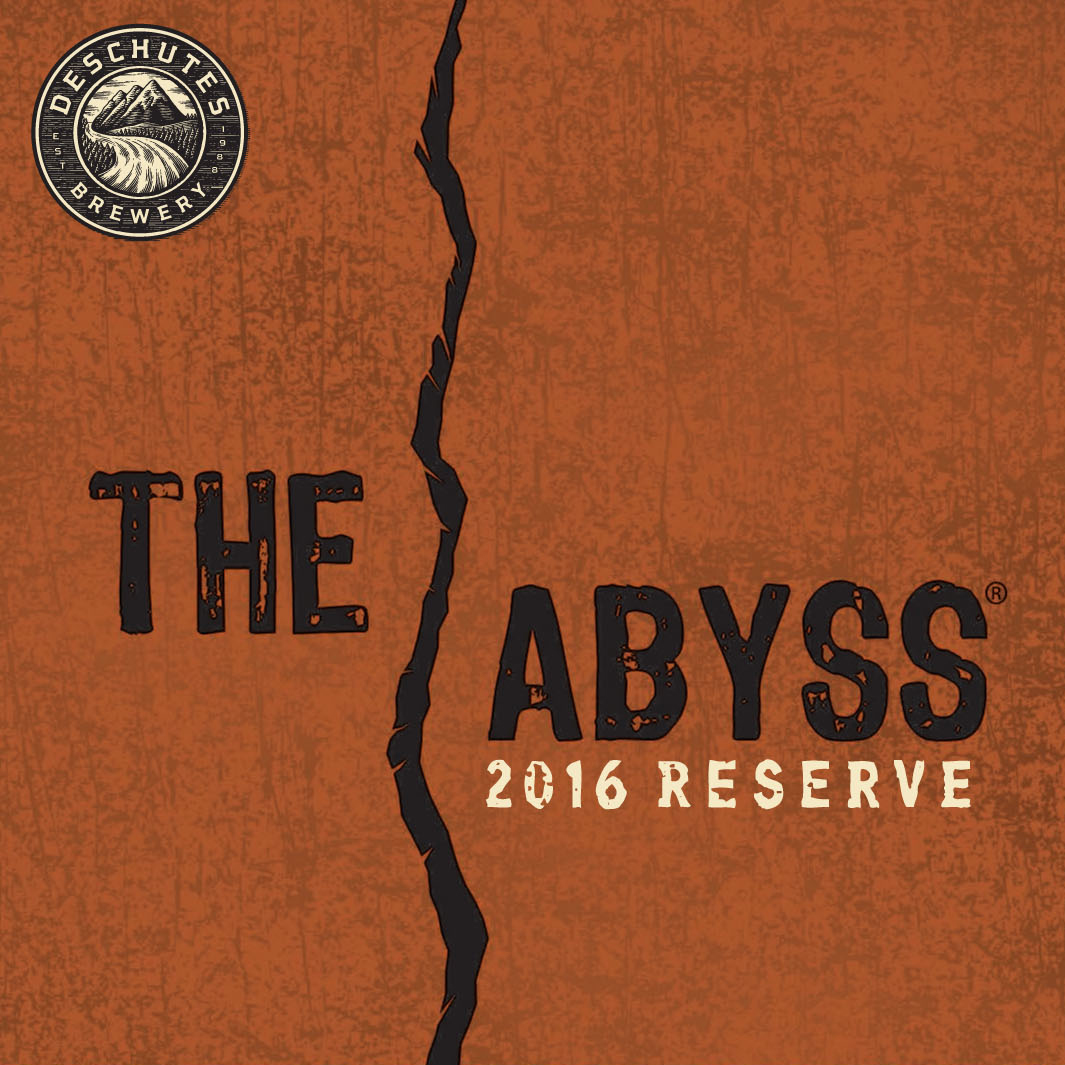 Here’s a look at the Brunch Menu that will be served from 9:00am to 3:00pm. Then the regular menu from Deschutes will be offered after 3:00pm. 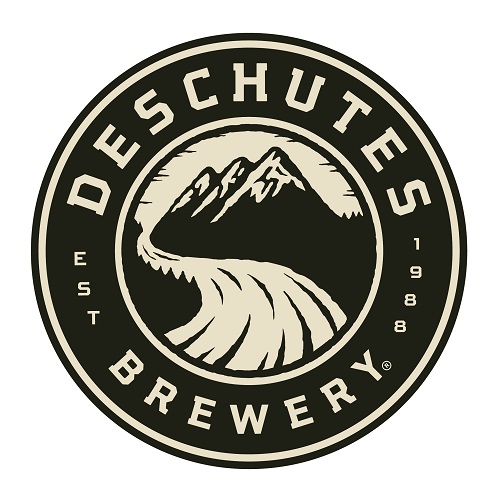