Come next spring fans of Worthy Brewing will not have to venture out to the east side of Bend when the brewer opens its new restaurant, Taps and Tacos in downtown Bend. The plan is to have the business open in March 2018 with a focus on Worthy beers and Tex-Mex tacos.

“Everybody loves tacos and beer,” said Roger Worthington, the owner. “There’s a lot of great Mexican style food in Central Oregon, but we wanted to focus on my favorite – Tex-Mex. I went to school in Texas and while I don’t miss Texas much, I do miss their tacos, guacamole, chips, salsas and queso.”

Worthy Taps & Tacos will seat about 38-40 guests inside, and another 10 or so on the outdoor patio. The bar will feature experimental and one-off beers from the Heart and Soul Series, in addition to their regular rotation of packaged beers. 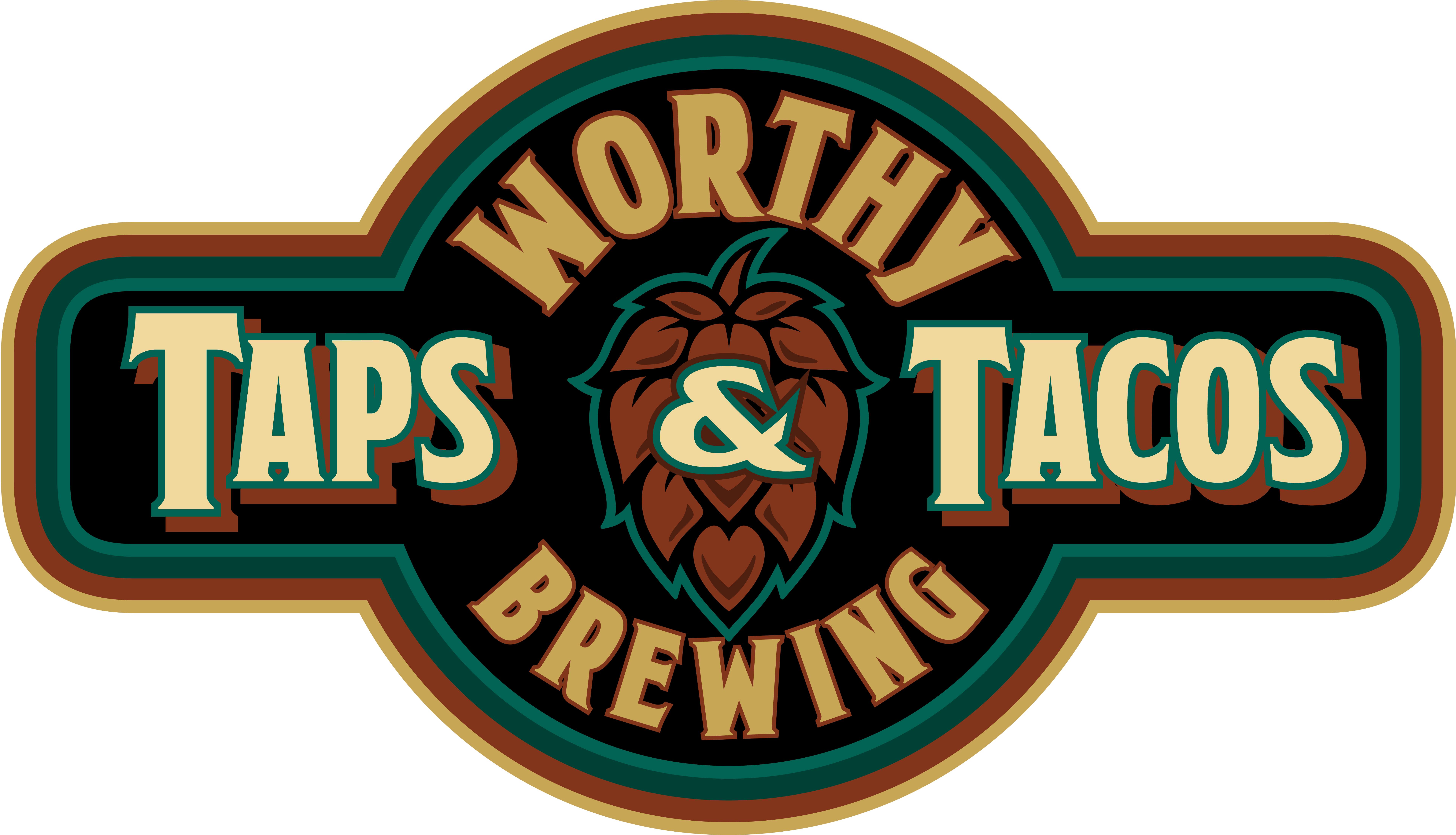 To insure the authenticity of the Tex-Mex flavor, Worthy recently sent their executive chef, Dirk Baxter, to Austin and San Antonio. He met with local chefs at renowned Tex-Mex eateries like Maudi’s, Chuy’s, Ztejas, Trudy, and Fuego.

“Being able to research the food from the source will allow us to bring true Tex-Mex cuisine to Central Oregon. Cuisine that is true in style, ingredients, and pleasing to the palate” said Baxter.

“One of the things I love about Tex-Mex is the speed,” said Worthington. “Within a minute or so of sitting down you can expect a basket of homemade chips with access to 6 or 7 colorful and tasty salsas. Salty chips and salsa pair well with lagers and pilsners, which we intend to keep on tap year around.”

Worthy’s new restaurant is slated to open March 2018. Kirsti Wolfe Designs will be partnering with Worthy on the interior design and aesthetic direction of its newest location and Edward Happel Construction will oversee and execute all building renovations.