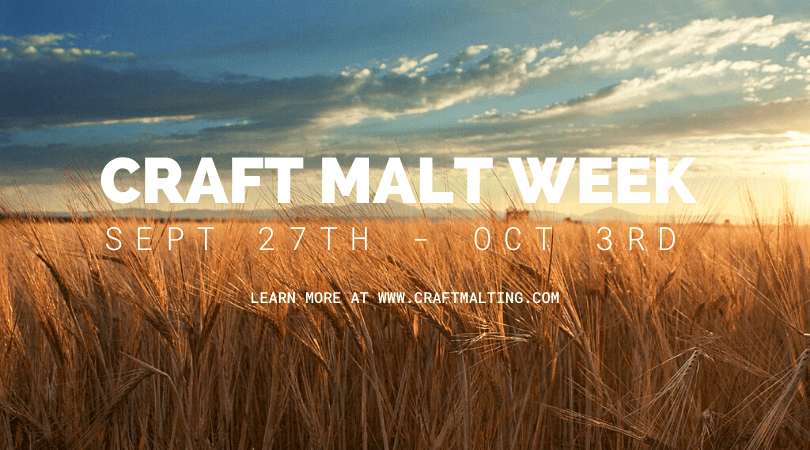 Send your short video to social@skagitvalleymalting.com or upload them to this dropbox folder.

Participate by tagging @CraftMalting and #craftmaltweek in your social media posts, host a virtual tasting, and more. Want to get involved? Visit the Craft Malt Week resource page.