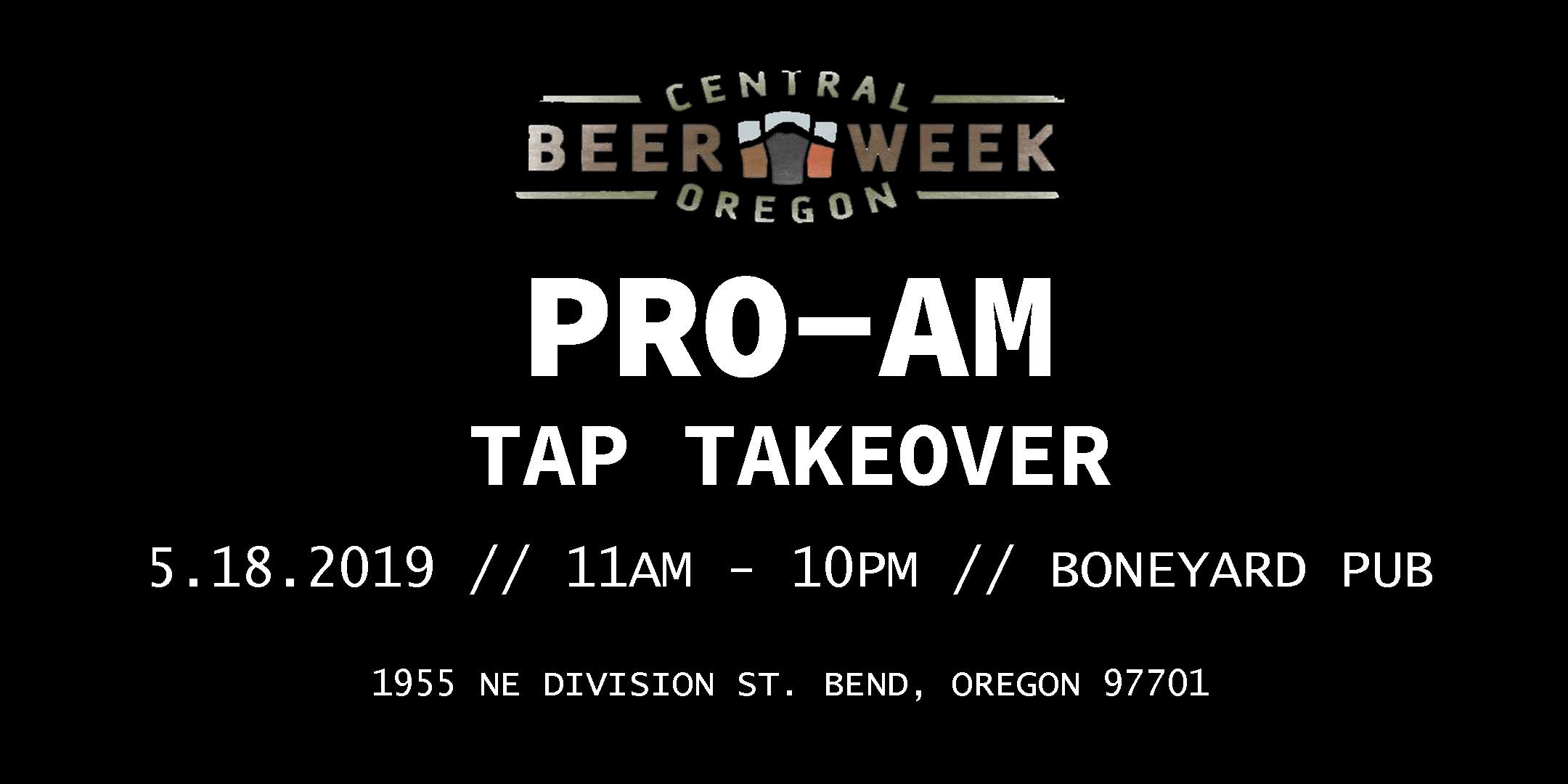 Central Oregon Beer Week (COBW) takes place from May 17-26, 2019 with events in and around the Bend and Redmond area. One of the first events to be announced is the Pro-Am Tap Takeover that comes to Boneyard Beer on Saturday, May 18th from 11:00am-10:00pm.

The Pro-Am competition is an opportunity for commercial breweries to team up with homebrewers to brew their beer on a commercial system and have the local community taste it during COBW. The main idea is to highlight the homebrewers and celebrate the beer community as a whole! 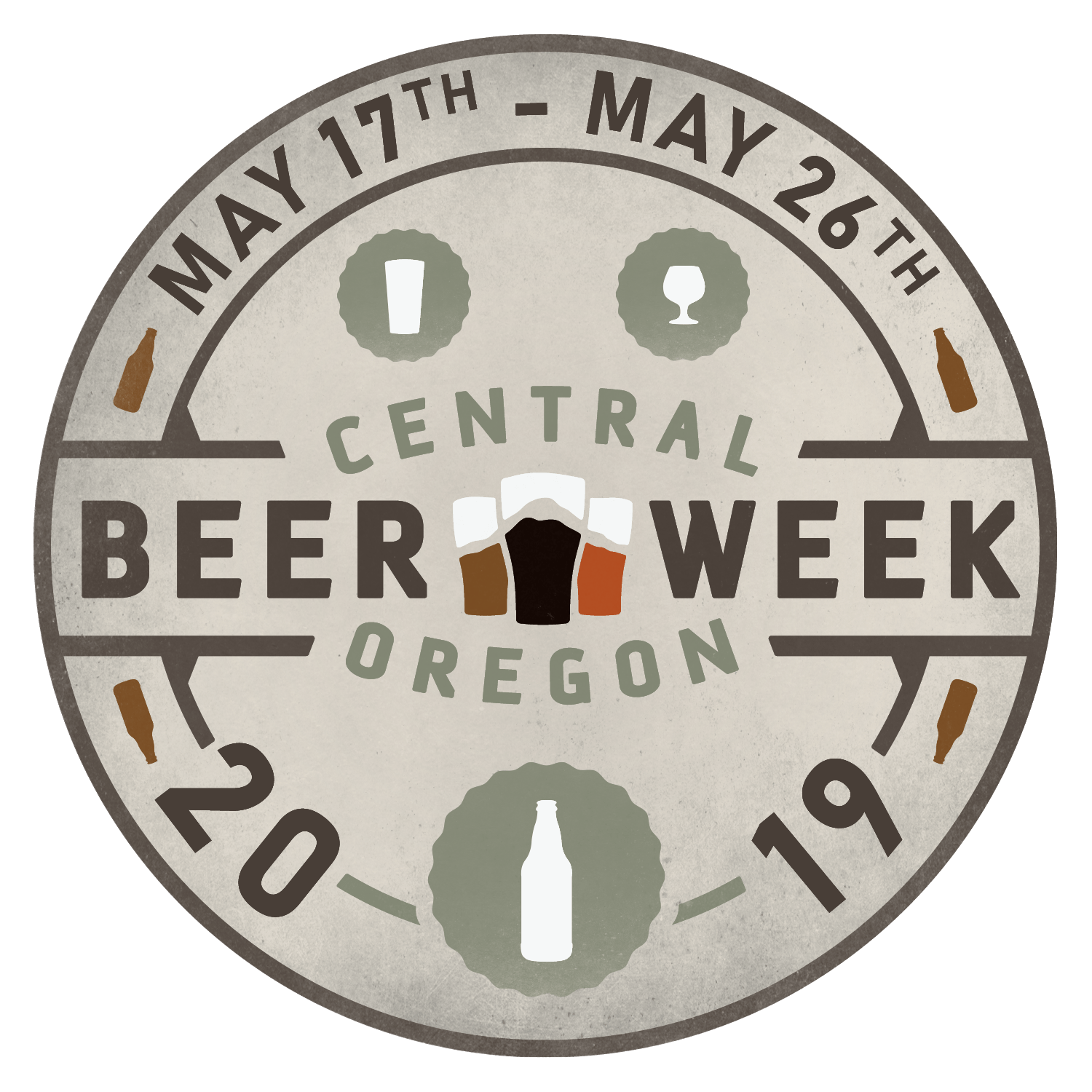 From 4:00-6:00pm swing by Boneyard Pub for a Meet the Brewers with many of the featured homebrewers. All proceeds from sales of these Pro-Am beers during this event will benefit the Central Oregon Brewers Guild and COHO.