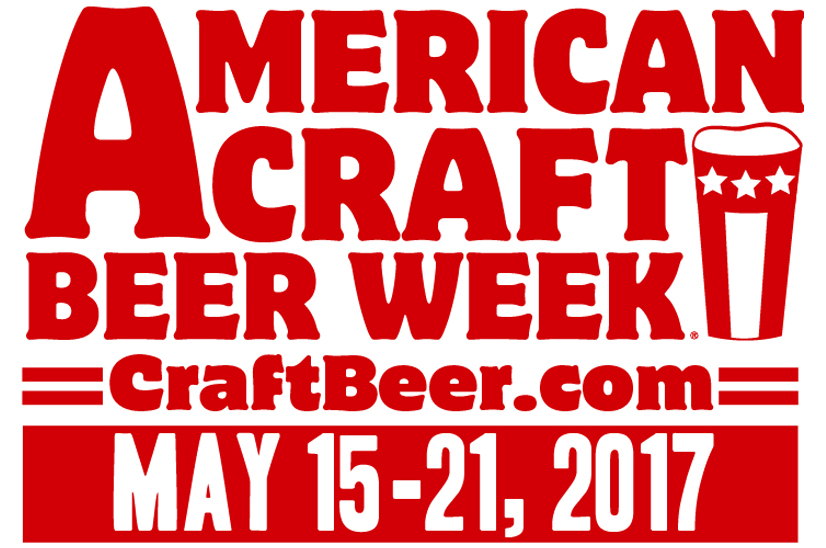 During the month of May, the Brewers Association honors the industry that it serves with American Craft Beer Week (ACBW). Now with well over 5,000 operating breweries within the United States, ACBW is a weeklong, nationwide celebration that focuses on the small and independent craft breweries.

The 12th annual American Craft Beer Week will take place from May 15-21, 2017, throughout all 50 states. During this weeklong celebration there will be many various beercentric events. As we move closer to May look for more of these events to be listed here.

Here in Portland we live in a bit of bubble where craft beer is a definite part of the culture. However in other places of the state of Oregon and parts further this is not always the case. These are the regions that will see craft beer sales continue to grow, including the IPA category that nearly controls 25% of the craft beer volume. It’s imperative that these communities support its local craft breweries to continue the movement that we helped create. 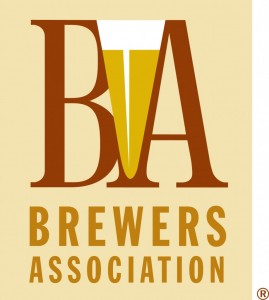 More information about the Brewers Association:
The Brewers Association is the not-for-profit trade association dedicated to small and independent American brewers, their beers and the community of brewing enthusiasts. The Brewers Association (BA) represents more than 70 percent of the brewing industry, and its members make more than 99 percent of the beer brewed in the U.S. The BA organizes events including the World Beer CupSM, Great American Beer Festival®, Craft Brewers Conference & BrewExpo America®, SAVOR℠: An American Craft Beer & Food Experience, Homebrew Con, National Homebrew Competition and American Craft Beer Week®. The BA publishes The New Brewer magazine and its Brewers Publications division is the largest publisher of contemporary and relevant brewing literature for today’s craft brewers and homebrewers.

Beer lovers are invited to learn more about the dynamic world of craft beer at CraftBeer.com and about homebrewing via the BA’s American Homebrewers Association and the free Brew Guru™ mobile app. Follow us on Facebook and Twitter.