After releasing the first commercially available cannabidiol (CBD) beer late last year, Coalition Brewing is back at it with its new Two Flowers IPA, a CBD and hemp-infused beer. This is the latest in what is said to be an evolving series of CBD and hemp-based beers. In the future the brewery plans to experiment with various beer styles including saisons, sour and tart beers and even stouts.

Two Flowers IPA will be released this evening at Tin Bucket in North Portland. From 5:00 to 8:00pm join the crew from Coalition Brewing along with Bill the Cannabis Science Guy from Half Baked Labs who greatly assisted Coalition in developing the beer. Then next Wednesday, January 25th, the crew will be out at ABV Taproom from 5:00 to 8:00pm. 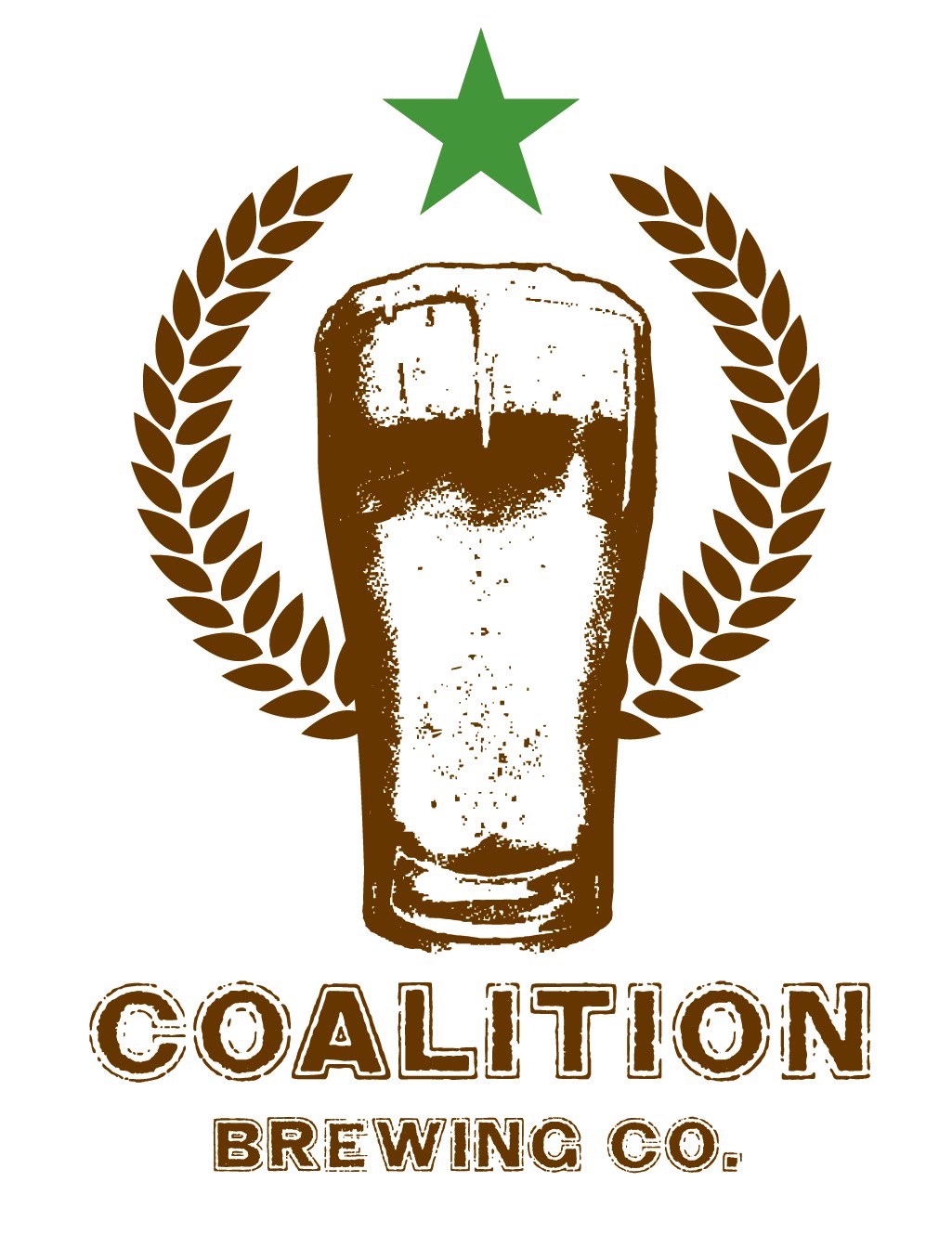 Here is more from the press release that Coalition Brewing sent over on Two Flowers IPA.

About the Beer
The base style of this beer is a west coast IPA – light, crisp, bitter, and refreshing.  Hemp juice adds a grassy bitterness that mirrors and augments the natural bitterness of hops.  We selected hops renowned for their citrus qualities to reflect the citrus terpenes present in the CBD oil infused in this beer. The result is nothing short of delicious! A light grassy bitterness greets your tongue, giving way to notes of citrus, with clean, dry, and refreshing finish with 6 % ABV 60 IBUs – about 5mg of CBD per 10z

We didn’t want to create a gimmick product by just putting CBD oil into an existing beer. In order to showcase the close connections of hops and hemp, we used a few unique processes. In addition to CBD oil (which provides the effective dose and terpene profile), we also use hemp juice as a flavor addition. Hemp juice is a bit like wheat grass, adding a grassy, bitter note that augments and elevates the natural bitterness of hops. Meanwhile, we attempted to mirror some of the citrusy terpene notes of the CBD by selecting Cascade and Centennial hops, both renowned for their citrus qualities. – Elan Walsky

Synergy of CBD, Hops and Beer
There is a natural synergy between hemp and hops, and between the craft beer and cannabis industries. Biologically speaking, hops and hemp are very closely related. Taxonomically, they are both in species Cannabecae, with separate genus Humulus (hops), and Cannabis (hemp). They share many genetic similarities, which in practical terms mean that both plants produce many of the same terpenes, or flavor and aromatic compounds. A common tasting note for IPAs is to describe them as smelling and tasting like cannabis, which is no surprise given their shared terpene profiles. In addition, alpha-acid, the bittering component of hops, is actually a cannabinoid…though it is not psychoactive, it is closely similar in structure to both CBD and THC, all of which are derived from a precursor molecule called isoprene.

In addition to the biological similarities, the industries of craft beer and cannabis share many similarities. Cannabis is experiencing rapid commercial growth, analogous to the craft beer boom. As more producers enter the market, it’s important that they embrace the spirit of collaboration and friendly competition that is a hallmark of the craft beer industry. In addition, both fall under the regulatory purview of the OLCC (and likely the TTB, once it’s federally legal, fingers crossed).  – —- Elan Walsky

The Project Moving Forward
We will be making this project a series, encompassing different styles and recipes from Sours, Saisons to Stouts. We are working with suppliers and people in the industry sourcing new strains, materials and practices to be showcased in the beers. We’d like to, at some point, do some very direct strain matching of particular hops and particular strains of CBD.

There will also be a strong educational component to the project. We will be providing materials to bars and staff that will have some facts and information about CBD and the beer. We will be holding a number of events around town where people can learn more about the beer from the brewing side, the cannabis side and overall information on CBD. Education is key to dispel misinformation and overall make people more comfortable about CBD and Beer. – Phil Boyle

The first of these events can meet the crew from the brewery and our Bill the Cannabis Science Guy from Half Baked Labs who helped use in developing the beer.

We will be trying to keep up making this beer, we are seeing an exciting demand and request for the beer in the PDX market. We are hopeful to roll this beer out in the SW Washington market in the later part of February followed by further distribution elsewhere in Oregon.

To find out more about the beer and where to get it on tap now. Check out http://www.coalitionbrewing.com/cbdbeer