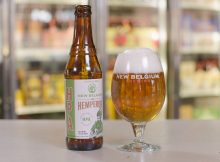 Beer releases
Upon prying off the bottle cap and pouring this 12 ounce bottle of The Hemperor HPA, aromas of hemp and hops fill your senses. Then when you take the
Read More 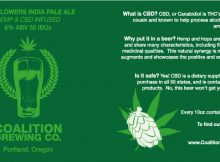 Beer Education
After releasing the first commercially available cannabidiol (CBD) beer late last year, Coalition Brewing is back at it with its new Two Flowers IPA, a CBD and hemp-infused
Read More 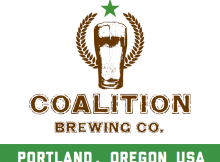