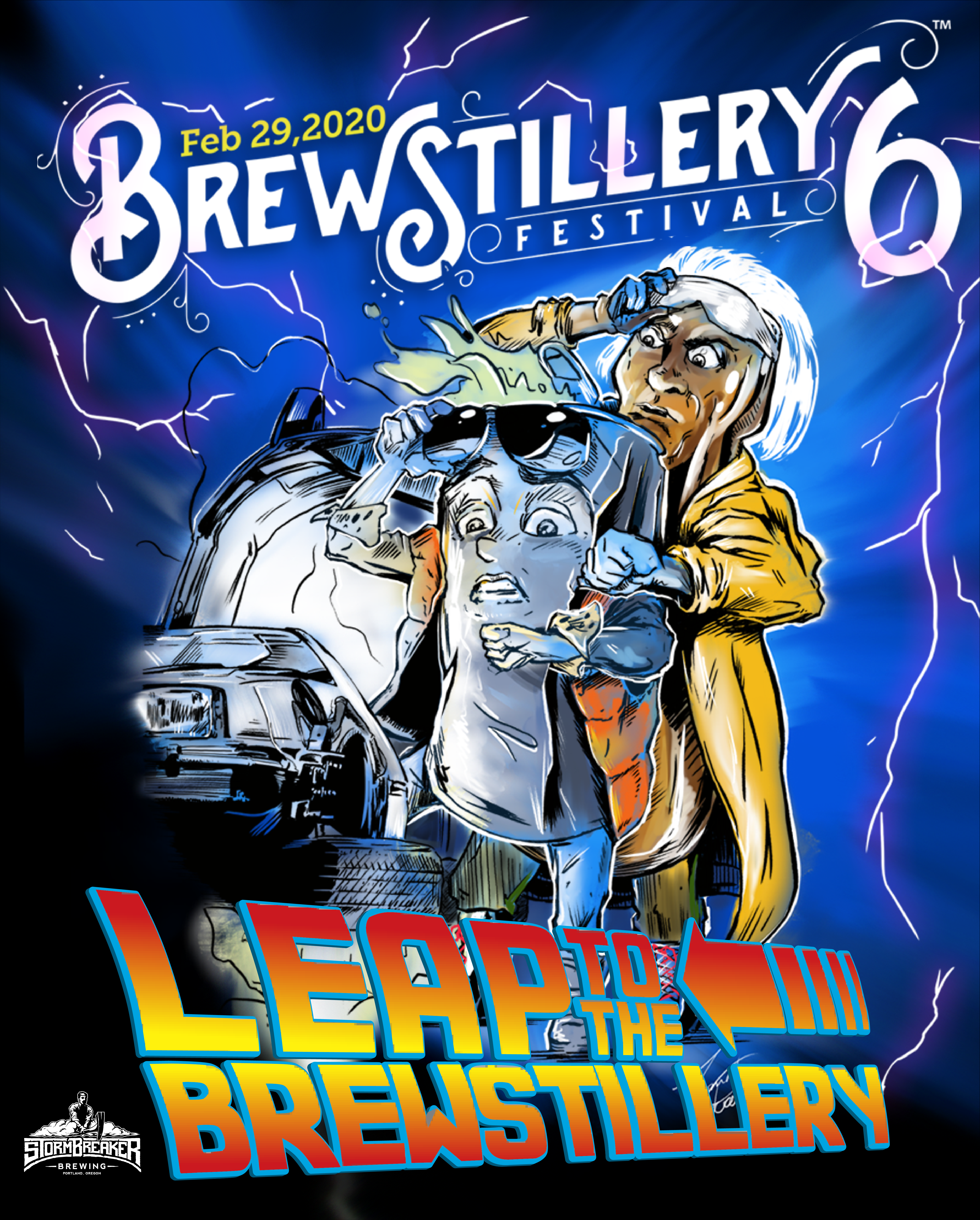 The world of beer and spirits come together when the 6th Annual Brewstillery Festival returns to StormBreaker Brewing on Saturday, February 29th from Noon-8:00pm. Each year, StormBreaker brings together local breweries and distilleries for a special fest that highlights each makers product and this year is no different.

Brewstillery Festival will pair 4oz beer samples with 1/4oz spirit tasting. If you only want the beer or just the spirit you can go just that route as tasting tickets will be for either option. But the pairing is what makes this event unique!

There are two ticket options for the 2020 Brewstillery Festival – General Admission for $25.00 ($27.54 after fees) and VIP for $45.00 ($48.78 after fees). General Admission entry includes an event branded beer tasting glass and 10 tasting tickets. VIP (limited to 75) includes event branded whiskey glass, event beer tasting glass, 15 tickets, and one hour early entry at 11:00am. Advance tickets can be purchased here.

Here’s a preview of the pairings that will be available on Saturday at the 6th Annual Brewstillery Festival.

Throughout the day there will be live music from Left of the Dial, Pagan Jug Band, and Buddy J’s Jamaican Jazz Band. All ages are welcome and only those that want to sample the beer and spirits will need a ticket as StormBreaker will also be open just as usual. And since this event will be a bit busier, dogs are not allowed during the Brewstillery Festival.