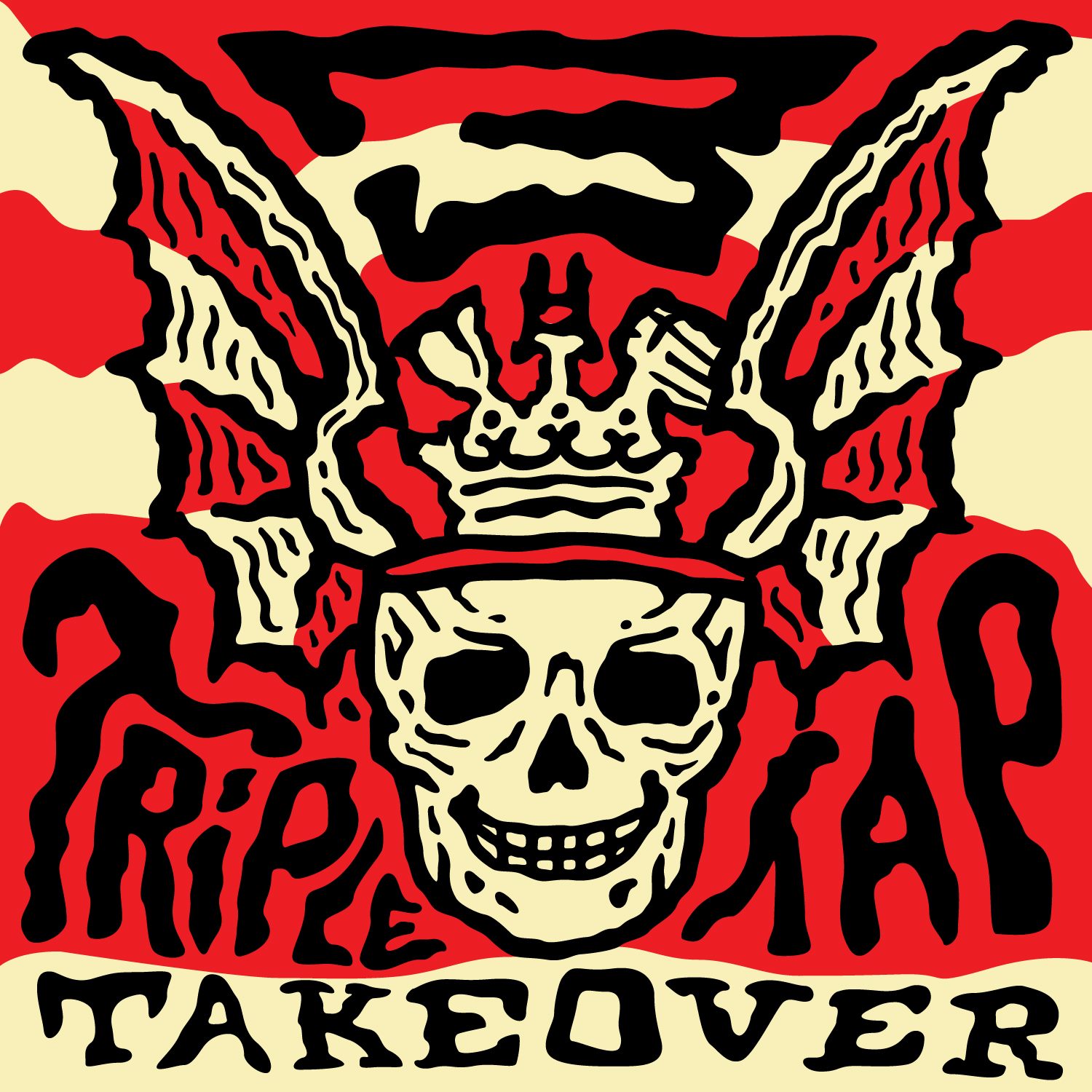 When the 2020 American Hop Convention arrives in Portland later this week from January 22-24, APEX will host a coveted tap takeover with an amazing lineup of beer from a few locals and one highly sought-after brewery. On Wednesday, January 22nd, APEX will host Triple Tap Takeover with 3 Floyds Brewing, Boneyard Beer, and Gigantic Brewing.

The last time that 3 Floyds Brewing was on tap in Portland was nearly five years ago when the Craft Brewers Conference was in town. Now the brewery from Munster, Indiana will return to APEX with a few of their local friends at Boneyard Beer and Gigantic Brewing for a 30 beer tap takeover. The beers will be tapped when APEX opens at 11:30am and a few of the brewers should be around APEX during the evening.

Here’s the final draft list for all three breweries:

Stay up to date on the Triple Tap Takeover by following its Facebook Event Page. You can always check out the APEX Beer Menu that features pour sizes and the price.