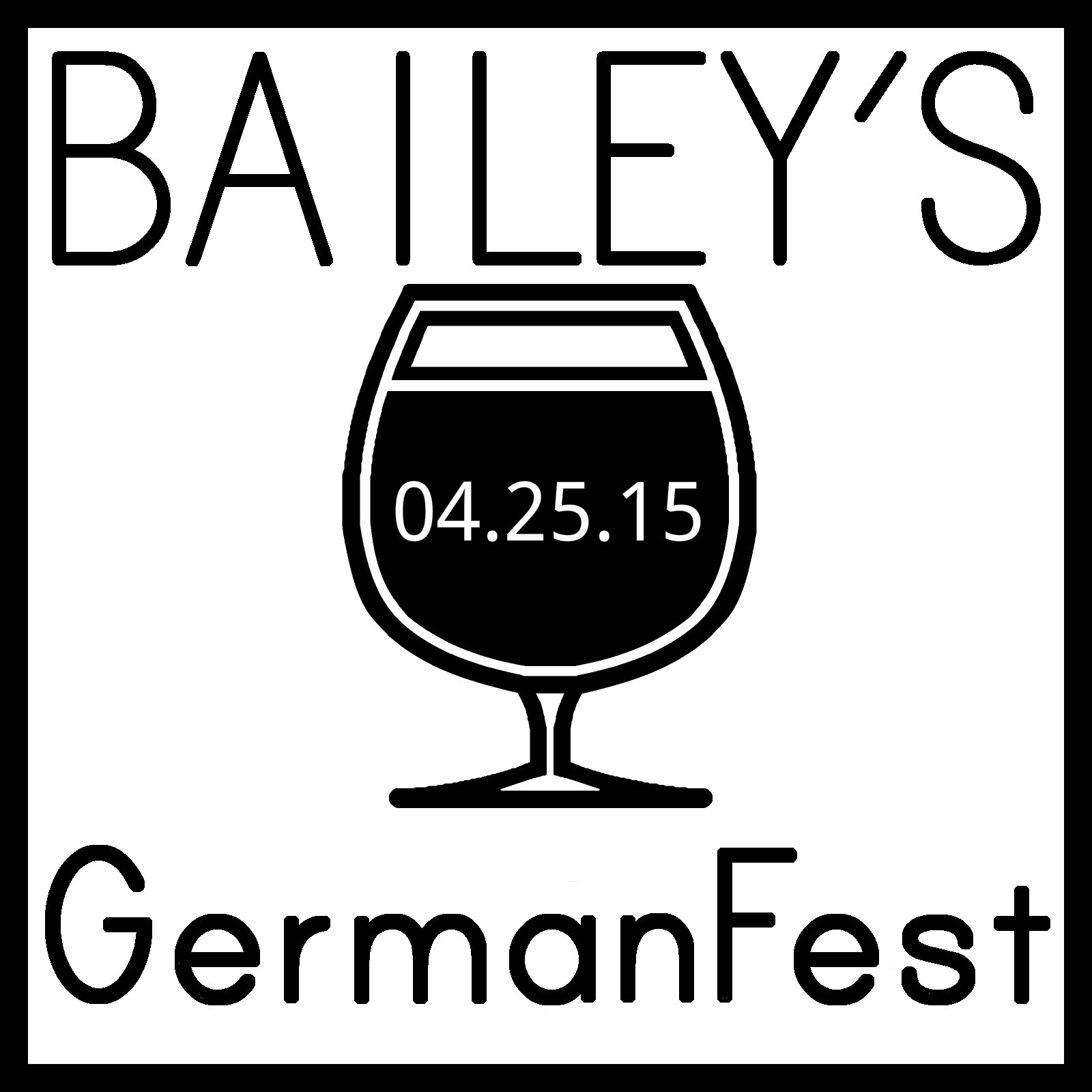 As we have now had a few days to get some rest after last week’s Craft Brewers Conference events, Bailey’s Taproom returns from its triumphant week at The Drinking Lot with its 5th Annual GermanFest. This annual event brings out many various styles of beers that come from Deutschland.

Taking place on Saturday, April 25th, Bailey’s Taproom will be featuring 21 beers that have been inspired from Germany. Doors will open at Noon.

The 5th Annual GermanFest Beer Lineup is as follows:

Bailey’s will be open normal hours beginning at Noon for the 5th Annual GermanFest on Saturday. There will be no cover and all beers will be pay as you go.