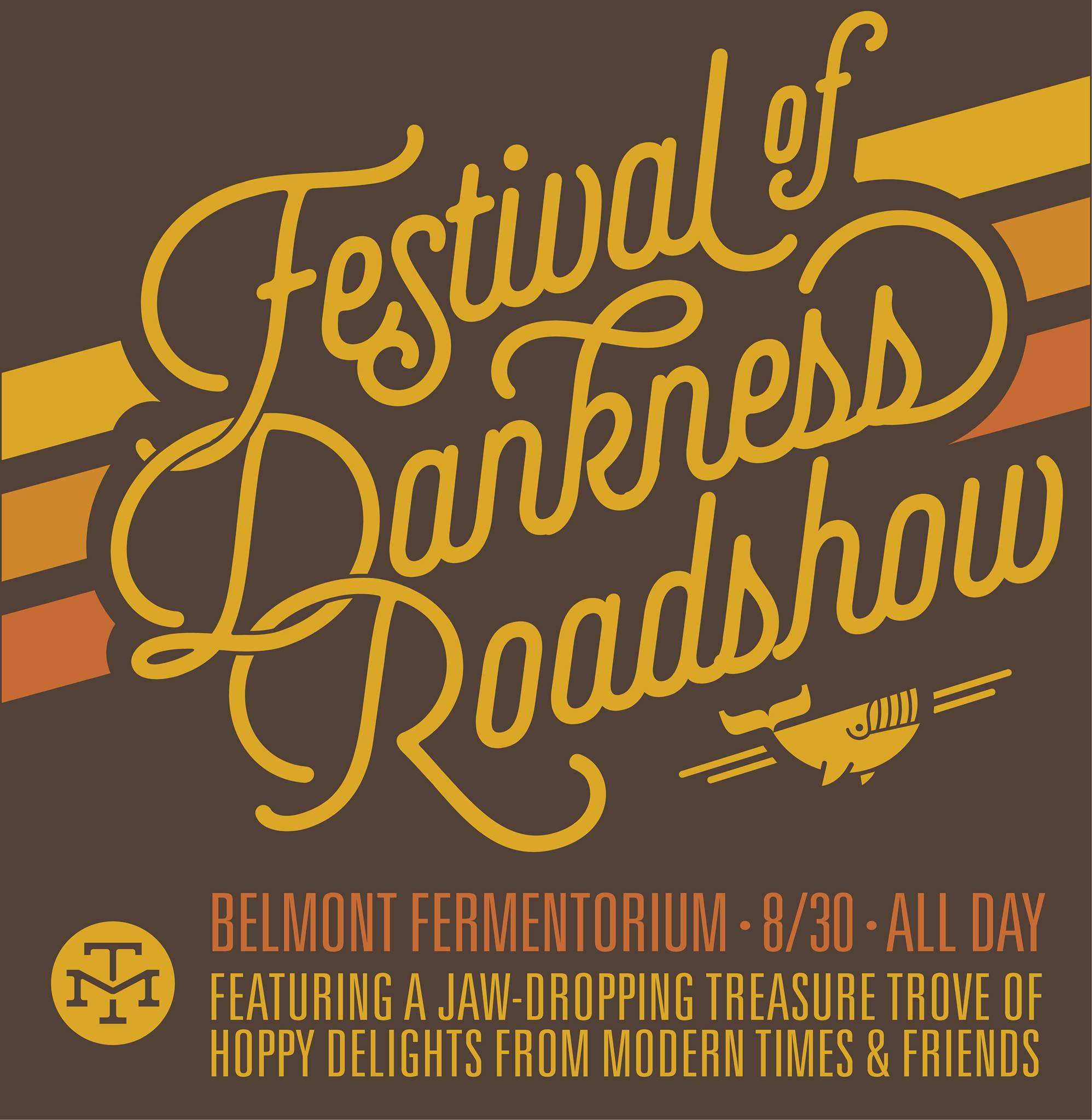 Here’s a preview of the tap list that features many breweries that are not normally available within the state of Oregon.

Best of all there is no cover charge to attend the Festival of Dankness Roadshow. Just arrive ready for hoppy delights while paying as you go!