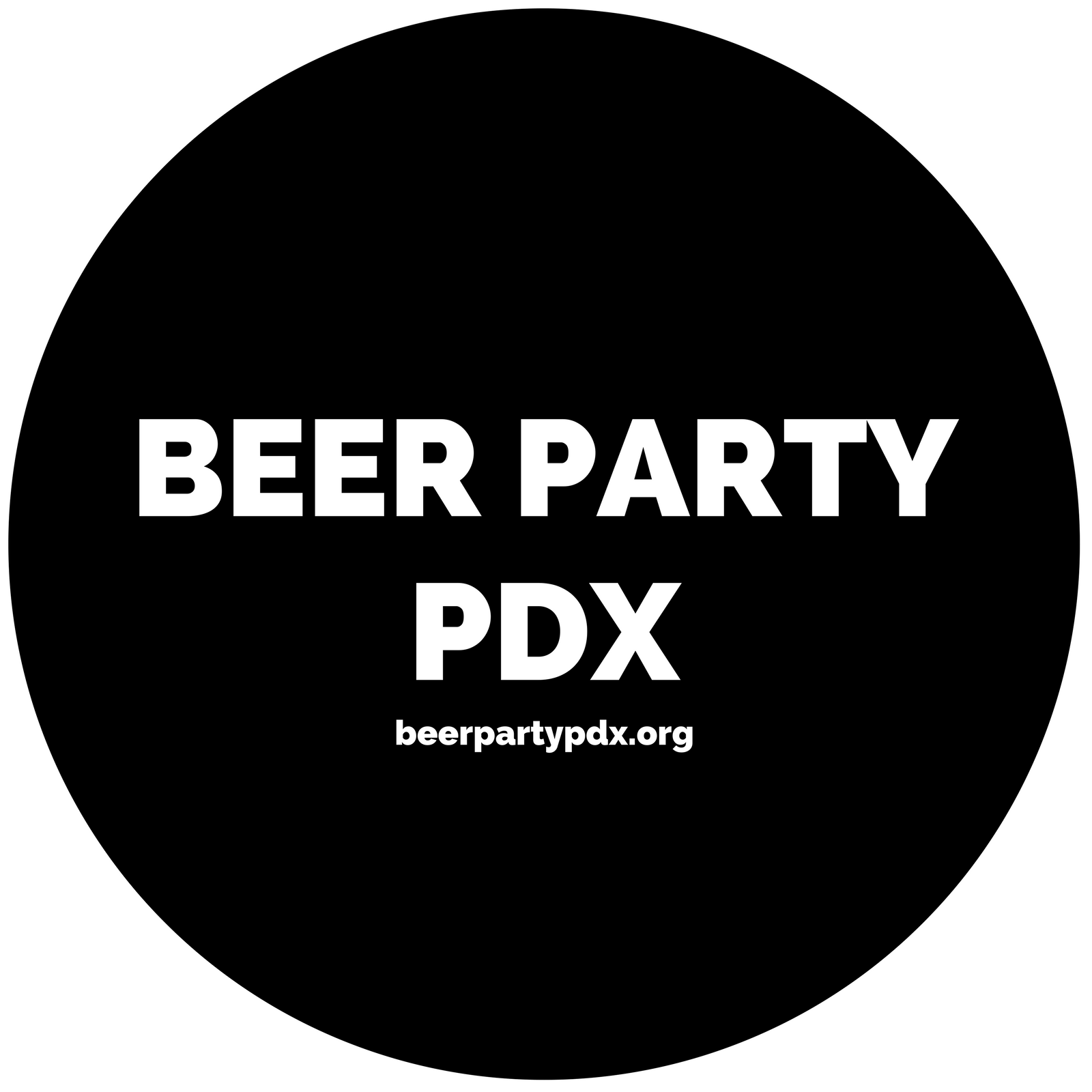 The hours listed above are the hours that we could confirm for Monday’s event. Regarding the other locations we were told that most will tap the kegs when the bar opens on Monday and will pour the beer until the keg kicks. One exception with Imperial Bottle Shop as it will generously donate 100% of all of its draft sales on Monday from its 20 taps. The other exception Lombard House, since it is closed on Mondays, will tap its two donated kegs when it opens on Tuesday and will pour them until the two kick.

These are all of the details we received, so its best to check with each bar on hours and of course which beers were donated to see that the money raised will be going to the ACLU.

Here are additional details from the full press release…

Portland, Ore.: Beer Party PDX, a grassroots organization of local industry leaders, is excited to announce their first fundraising event. Coinciding with President’s Day, the event on Monday, February 20, 2017 is intended to increase awareness of civil rights issues and will raise money for the American Civil Liberties Union (ACLU).

Beer Party PDX’s stated mission is “to organize members of the PDX beer community in order to effectively protect and promote basic civil rights including voter access, freedom of speech, and equal rights.” The founding members include bar and brewery owners, brewers, business consultants, and writers.

This is the first of many planned events with the intent of garnering attention for civil rights issues and increasing participation and action on local, statewide, and national levels.

If you would like to participate in a future event, or want to inquire about becoming a member of Beer Party PDX or hosting a Beer Party event, visit www.beerpartypdx.org or email us at beerpartypdx@gmail.com.

About Beer Party PDX:  Founded in 2017 in response to the ongoing attacks on civil rights, the environment, and democracy as a whole, Beer Party PDX’s mission is to organize members of the PDX beer community in order to effectively protect and promote basic civil rights including voter access, freedom of speech, and equal rights.