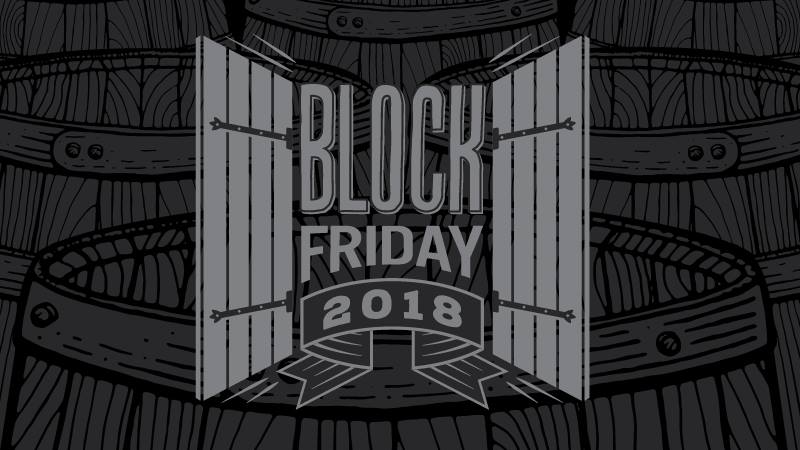 While many will be going to retailers to shop on Black Friday, Block 15 Brewing in Corvallis, OR will be hosting its 2nd Annual Block Friday 2018 + Cellar Stash Release. This special Black Friday event will take place all day from 11:30am-10:00pm.

On Friday, November 23rd, Block 15 Brewery and Tap Room will be digging deep in its cellar to offer up an excellent assortment of rare beers from eight years or so. In addition to these options, Block 15 will release its latest offering Block Friday 2018 on draft and in 500mL bottles.

The inaugural Block Friday is a blend of an imperial oat stout that was matured in Calvados apple brandy barrels. Customers will be limited to 4 bottles per person and one bottle will cost $12.50.

Here’s a peek at what Block 15 will be selling from its cellar.

In addition to these amazing beers for sale, it is also time for Block 15 to unload on some of its merchandise. The brewery will be offering deeply discounted one-off brewery apparel of t-shirts and tanks for $10.00, and hoodies for $25.00. All other apparel will be discounted by 20%.