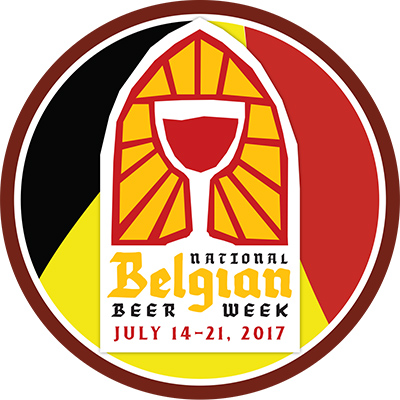 Here’s a breakdown on the four events that will take place this coming week. 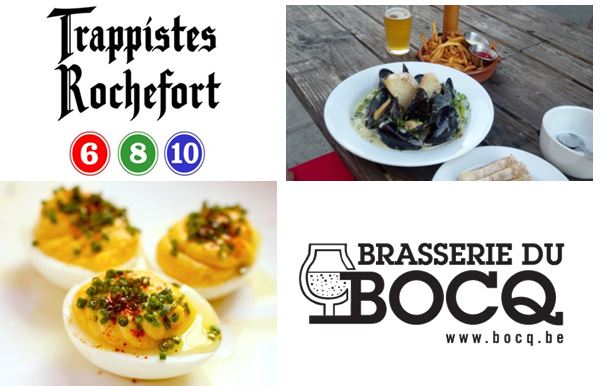 Mussels Monday – 1 lb of mussels made with a creamy DuBocq Saison sauce, frites and served with a glass of Du Bocq for only $15. Gluten-free option available with Green’s IPA.
Deviled Eggs and Rochefort – 3 deviled eggs paired with 5 oz pours of Rochefort 6, 8, and 10 for $12.

(Due to food availability, reservations are encouraged by calling 503-234-8888 or via Bazi’s online reservation system at bazipdx.com) 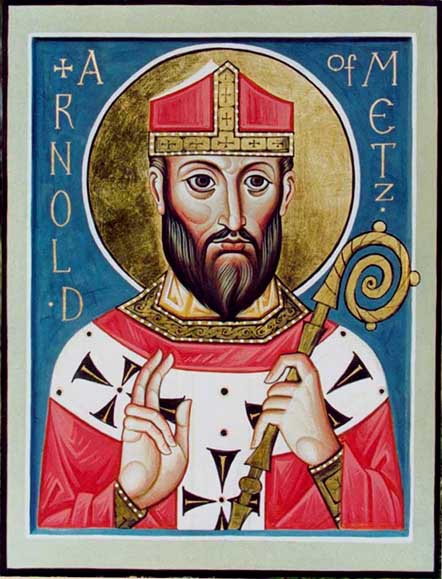 St Arnoldus Day – Tuesday, July 18 (5-9pm)
Every July 18, the Belgians honor Saint Arnoldus with a feast in Brussels. He’s most famous for urging his congregation to “Drink Beer, Not Water” during a plague epidemic. Because beer is sterilized in production and the local water was the source of the sickness, people were saved. A true miracle! 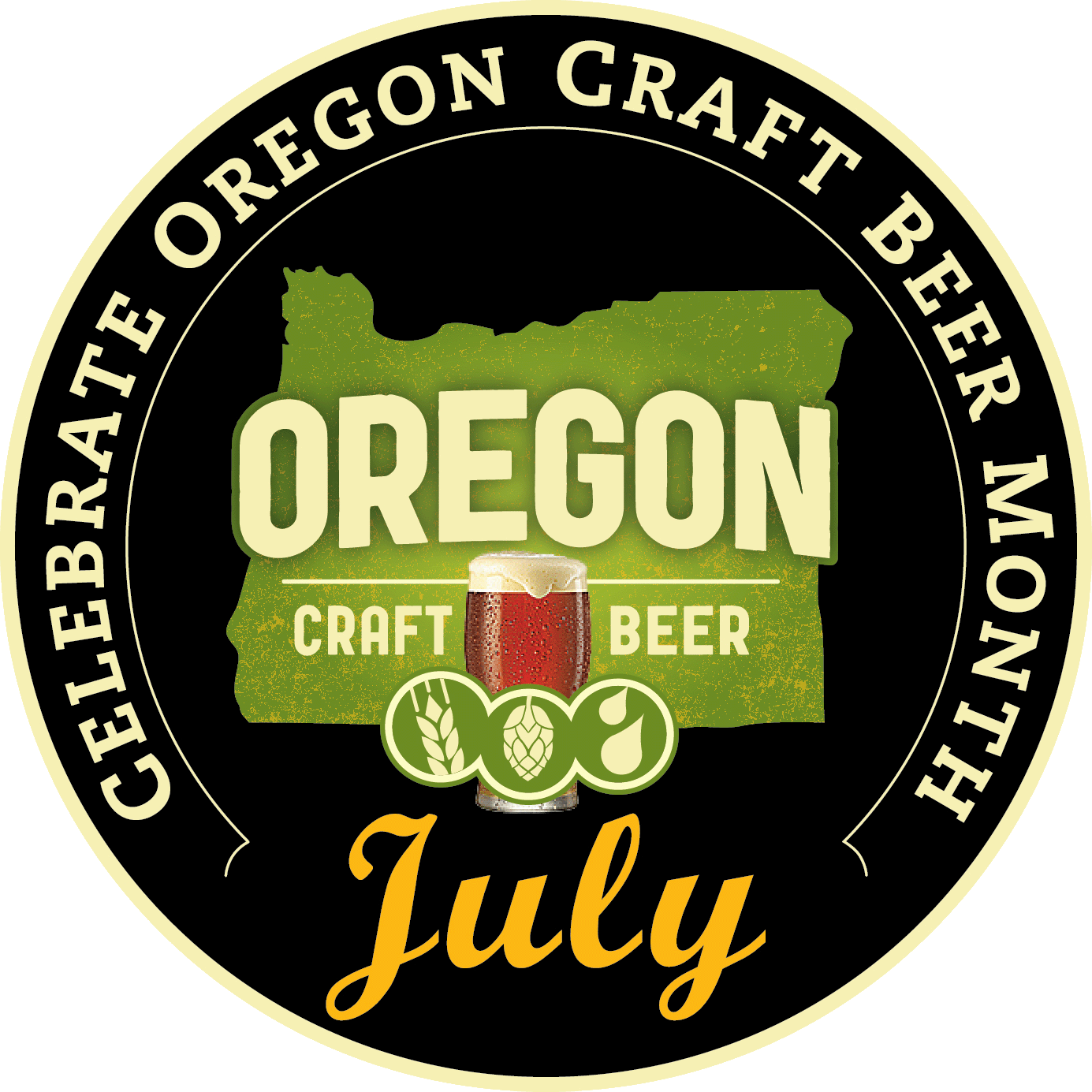 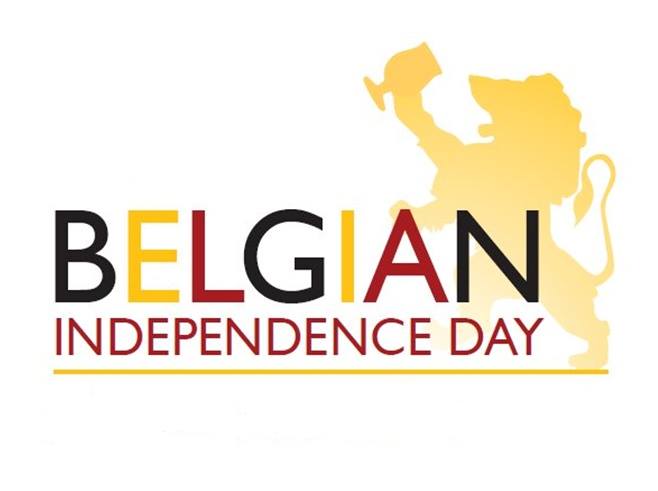 Belgian Independence Day – Friday, July 21 (5-9pm)
Commemorate when the Belgians said “enough” to the Dutch. Enough with the wooden shoes. Enough tulips. And they celebrated their independence by doing what they do better than anyone – they had a beer festival.

A special tasting tray will be available including the Duchesse de Bourgogne, Val-Dieu Cuvee 800, Kazematen Wiper Times, and St Bernardus Pater 6. The tray will consist of 4 oz pours of each for $12.

To close out the week’s festivities, D&V International will be popping a 6 Liter bottle of St Bernardus Abt 12 around 7 PM and sharing it with all those in attendance.

For more information on these and other events visit www.bazipdx.com or call 503.234.8888.