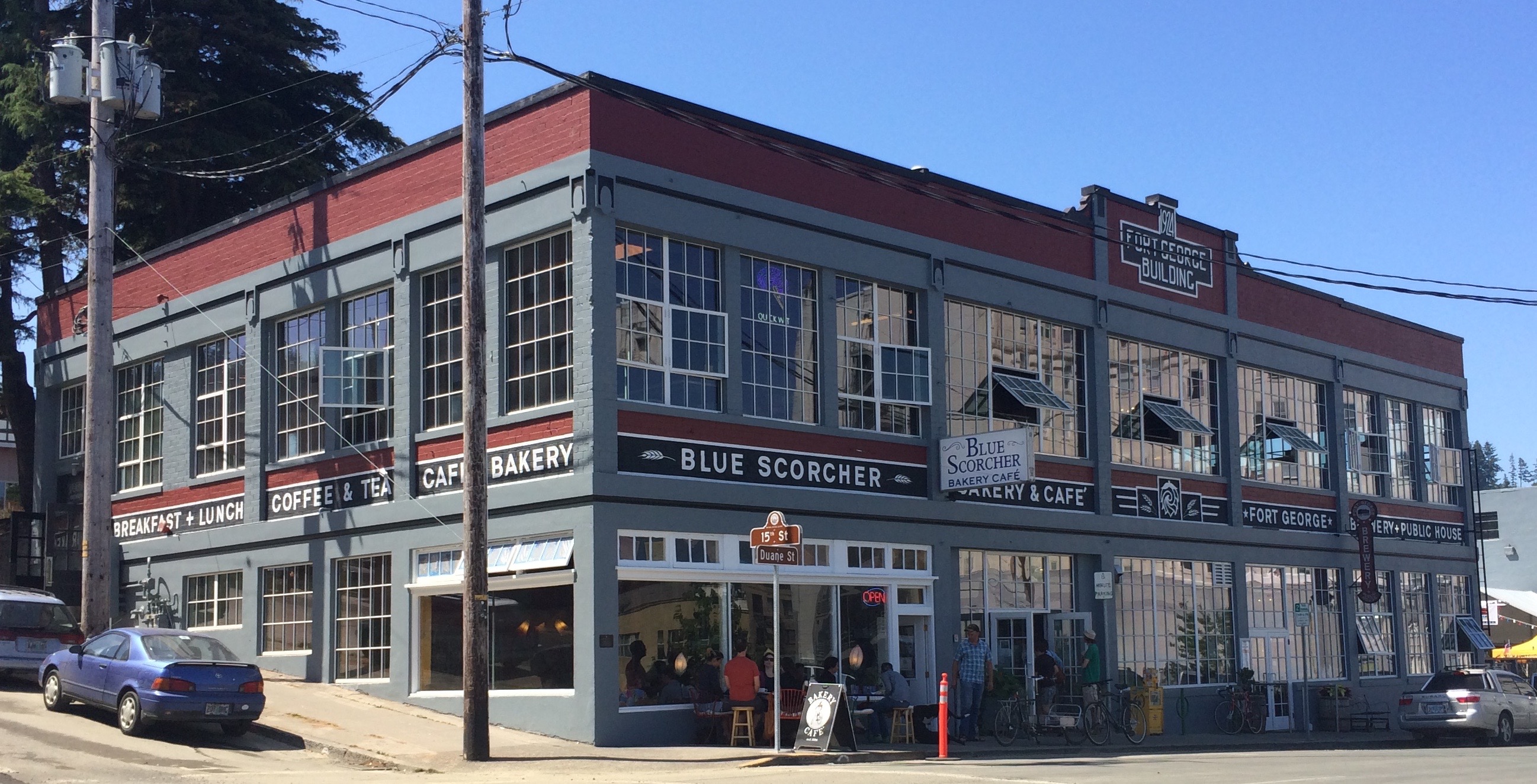 Just in time for the 119th annual Astoria Regatta, the oldest Oregon celebration in the West Coast’s oldest city, Fort George Brewery has teamed up with the Hollywood Theatre to present a special outdoor showing of The Life Aquatic with Steve Zissou, starring Bill Murray. So don your red caps and assemble the crew in the Fort George courtyard, as Team Zissou takes you on an underwater hunt for the mysterious Jaguar Shark on Friday, August 7th at sundown for this free event.

Captain Zissou explains the rest of the details in this personalized letter:

Dear Members of the Zissou Society,

I encourage you all to enjoy a special free outdoor showing of my film The Life Aquatic with Steve Zissou this Friday, August 7th. Although I am unable to attend, the friendly hosts at Fort George will be filling in as my honorary B squad. And a big thank you to The Hollywood Theatre, without whom this event would not be possible. For those of you with junior members, be advised the screening is rated R for language, adult situations, and brief nudity. Please take the appropriate precautions.

Your friend.
Capt. Steve Zissou.
Dictated, but not read (SZ/bb)

Bring your lawn chairs and blankets and arrive early – seating in the courtyard is limited. Food and beverages are available through the Fort George pub and Lovell Taproom, with a special bourbon-glazed popcorn just for the show. Look for the Hollywood Theatre and Fort George small-batch collaboration, Vertigo Effect. This very limited, draft only pale ale will be on tap while it lasts.