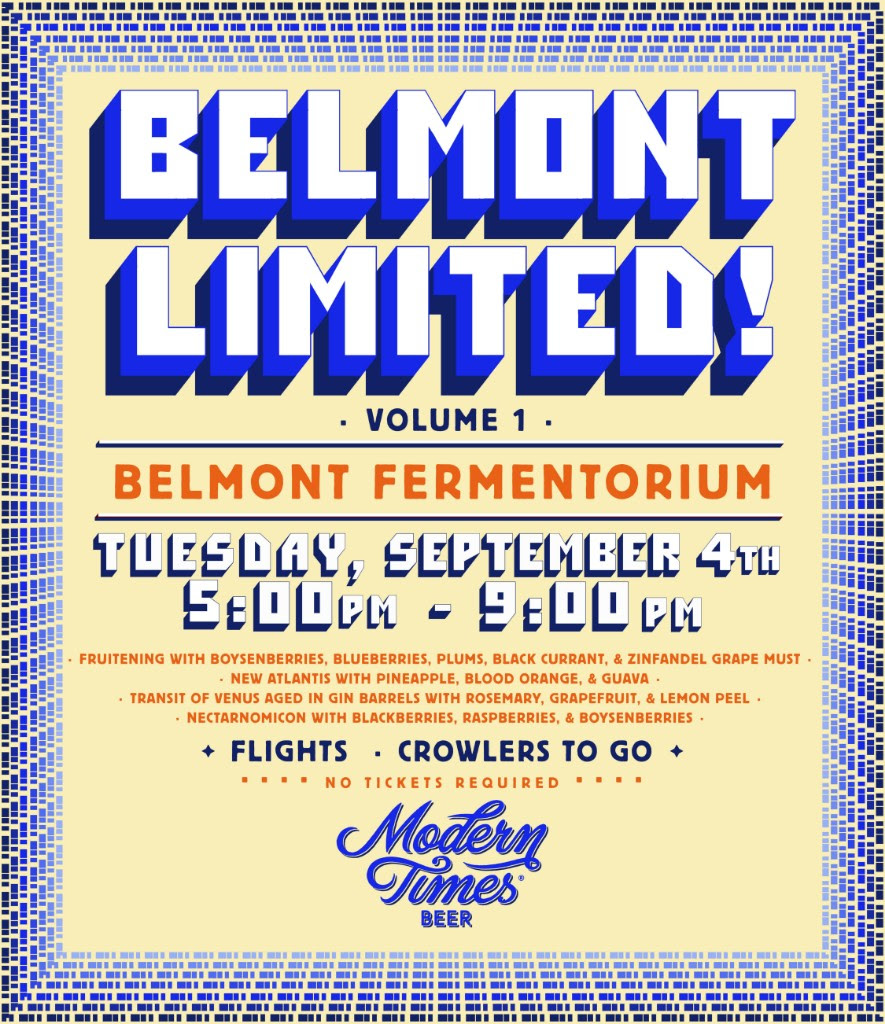 As with last week’s Festival of Dankness Roadshow, entry is totally free for Belmont Limited!, just pay as you go.

No tickets are necessary, so feel free to swing by for some extra tasty brews. You can check out the event page on our website HERE.