Its mid-July so this means it’s another week of all things sour and tart at Belmont Station as Portland’s favorite bottle shop host its 9th Annual Puckerfest. The seven consecutive days of Puckerfest begins today, Tuesday July 14 and concludes on Monday July 20.

Over the past nine years many things have changed at Puckerfest as in its early days many of these wild and sour ales came from overseas. Now many more of our wonderful local breweries have been offering these tart delights and Puckerfest is now filled with these premiere breweries. This year’s breweries will include Double Mountain, Cascade Brewing, Upright Brewing, Block 15 Brewery, de Garde Brewing, Breakside Brewery, and more.

Puckerfest Kickoff & Breakside Passion Fruit Sour Bottle Release Party
Tuesday, July 14 – 4:00 to 7:00pm
Later today Puckerfest gets its week of tartness started when Breakside Brewery arrives in the bottle shop to release this year’s Passion Fruit Sour in bottles. The brew crew from Breakside will be on hand to chat, while The Station will be pouring several tasty treats including: 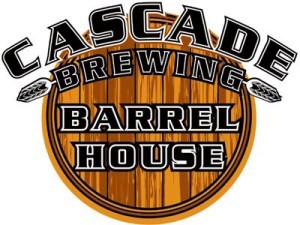 Double Mountain Night
Thursday, July 16 – 5:00 to 7:00pm
Some of the most sought after Oregon brewed Krieks will be featured on this day when Double Mountain Brewery returns with Devil’s Kriek and Tahoma Kriek, its two different sour cherry ales. But this year will bring the launch of the brewery’s latest sour ale bottle release with Peche Mode, the peach infused sour ale. This will also be featured on tap, a definite rare treat! 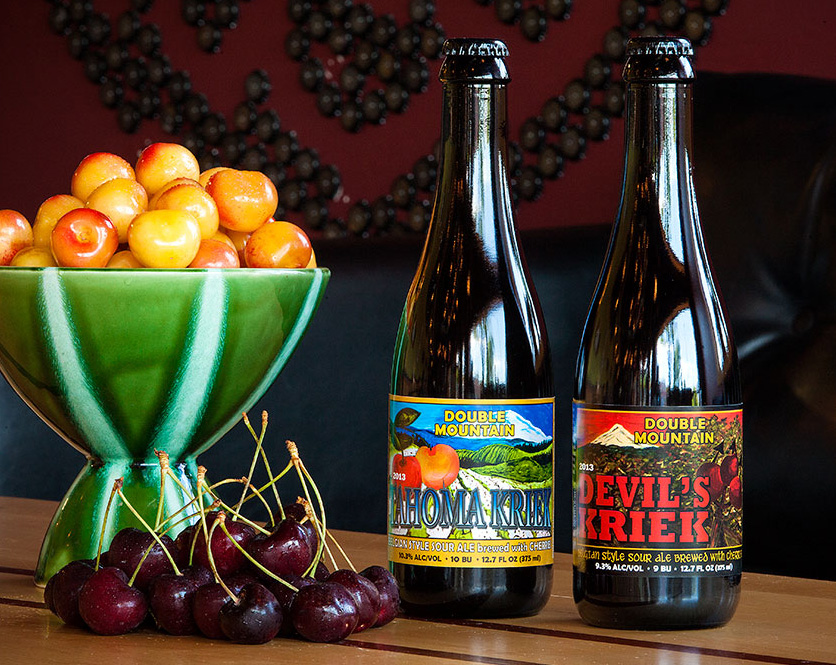 Out of State Day
Friday, July 17 – Noon to 11:00pm
Get prepared to take a tour of breweries from out of state on this day during Puckerfest. Belmont Station has been properly preparing for this day and will be bringing some true gems from its cellar. For Out of State Day, the breweries will include Russian River and Firestone Walker from California and Crooked Stave and New Belgium from Colorado. This is only the tip of the sour iceberg as additional beers will be added. 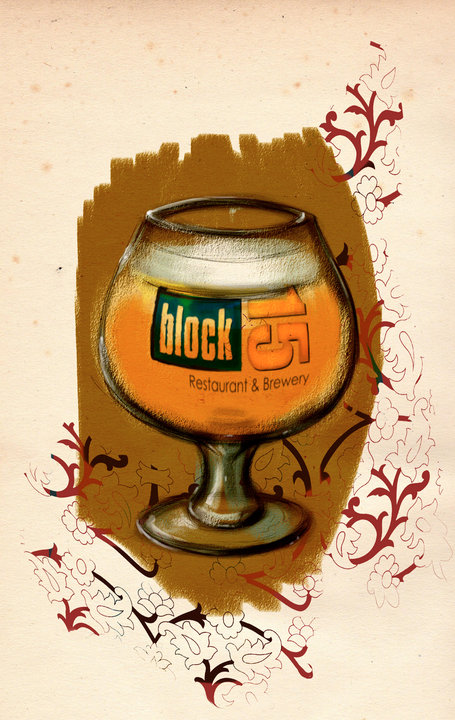 Saturday, July 18 – 3:00 to 5:00pm
After last year’s incredibly successful day featuring this dynamic duo of breweries of Block 15 and de Garde, it was only natural to bring them back again. The Station will be pouring several different beers from both breweries, and may have a few special bottles available that day as well!

Here’s what Belmont Station will be pouring:

Upright Brewing Day
Sunday, July 19 – 3:00 to 5:00pm
Upright Brewing’s Alex Ganum will returns to Belmont Station and will bring some of the gems that his brewery is well known and respected for. Expect to see the following to be poured.

The Day (and Night) of Belgian Sours
Monday, July 20 – 5:00 to 7:00pm
To end the week properly Belmont Station will place the original home of sour beers on display with beers from the place where these beers began, Belgium. The closing of Puckerfest will feature some very special beers from Cantillon, Oud Beersel Still Lambic, St. Louis, LambickX Private Domain, and more! Belmont Station’s friend and Belgian beer sommelier Luc de Raedemaeker, will be on hand to tell us more about these incredible beers and give us insight into the sour beers of Belgium!

Stay up to date with the 7 days of Puckerfest by checking Belmont Station’s website for updates. Now lets prepare to pucker up!