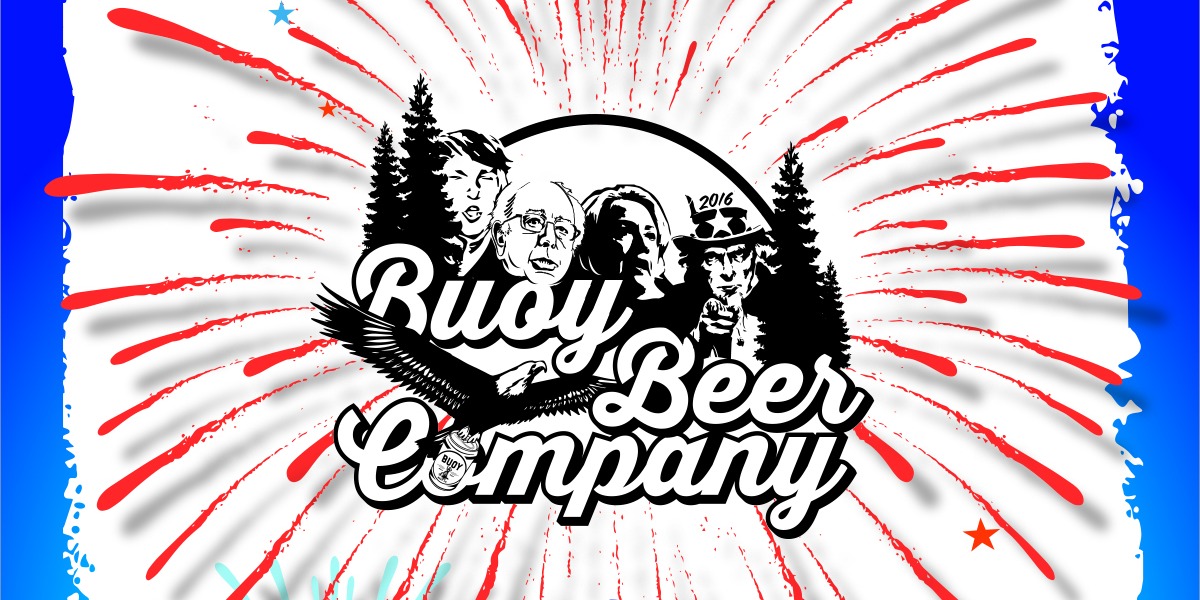 Celebrate Independence Day on Oregon’s North Coast as Buoy Beer Co. hosts its 3rd Annual Red, White & Buoy 2016. The festivities kick off at 11:00am and will last until 5:00pm with live music beginning at 11:30am.

For this year’s Red, White & Buoy, the coastal brewery will be turning its parking lot into a full-fledged afternoon Independence Day party. There will be live music, entertainment, snow cones, cotton candy, hot dogs, and of course some tasty brews! Inside the restaurant Buoy will be serving up BBQ and other Americana specialties that can be washed down with its house brewed beers. For the non-craft beer fans there will be wine and cocktail options to choose from.