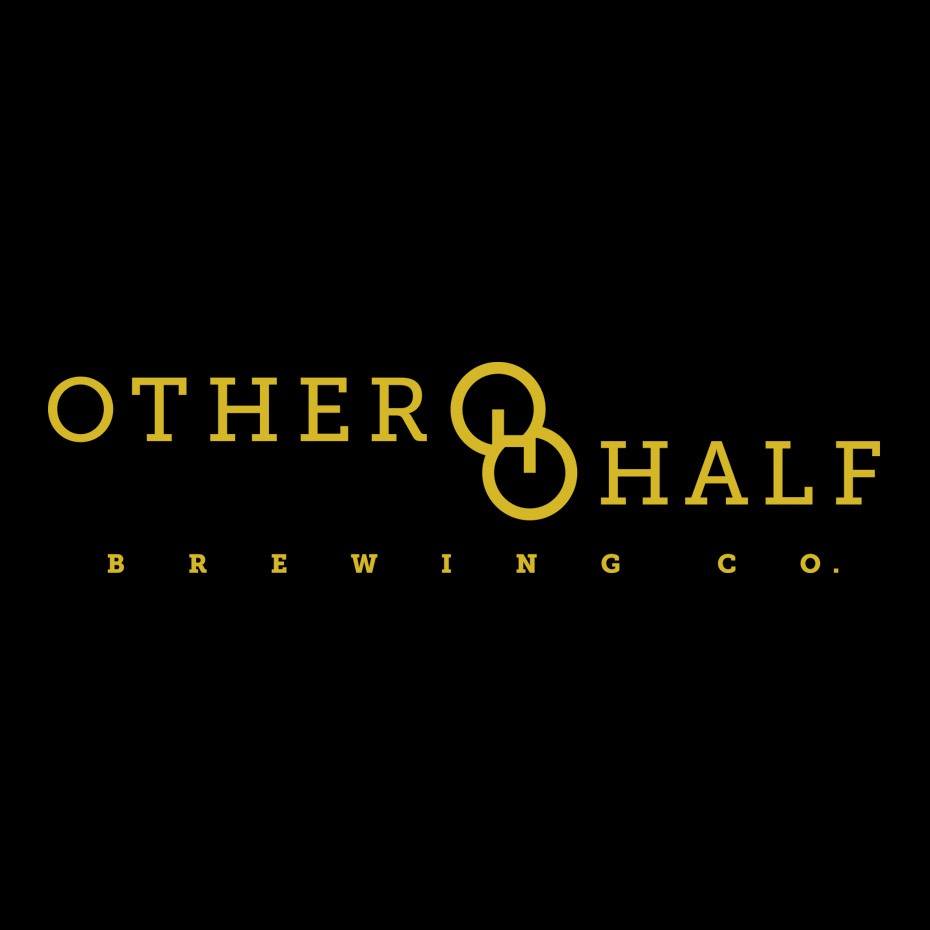 A rare occurrence will take place on Friday, August 18th when Day One Distributing brings in a large offering of beers from New York City based Other Half Brewing to Roscoe’s.

Founded by former Portland resident Sam Richardson along with Matt Monahan and Andrew Burman in 2014, Other Half Brewing has been creating quite a buzz amongst the beer crowd in its three short years.

Beginning at 5:00pm on Friday Roscoe’s will host Other Half Brewing along with its co-founder Sam Richardson. Sam will be around to answer any question that you may have about the brewery and its beers. This is the largest selection of the brewery’s beer ever assembled in the Pacific Northwest.

Here are some of the beers for the event that features a lot of Double Dry Hopped going on from these New Yorker’s.

As normal, Roscoe’s will be offering its taster trays to allow patrons to manager their way through these hop intense offerings.