Crux Fermentation Project comes to Portland, Cascadian Beer Fest and the rest of the beer events for the week of November 8, 2018.

Crux Tough Love Release
5-9 p, Friday Nov. 9, The BeerMongers, 1125 SE Division st.;
Lucky old us! The Crux Crew heads to Portland for a celebratory toast with Co-Founder and Master Brewer, Larry Sidor, and the Crux team for the release of one of the Bend brewery’s most highly anticipated beer 2018 [BANISHED] Tough Love Imperial Stout on draft and in bottles.

Migration + Drifter Gose IPA release
3-11 pm Friday Nov. 9, Migration Brewing Co., 2828 NE Glisan St.;
The Migration crew is excited to release the latest collaboration brew, the Wild Coast Gosé IPA. All the way from Cape Town, South Africa, Drifter Brewing Co. migrated north to Oregon to brew this beer — which includes salt water from the tip of Africa along with African Queen hops — with Migration and the release of this very special limited edition beer will be on draft and in limited 4-pack cans at both Migration locations and a party at the Glisan location to celebrate the launch.

The Abyss 2018 Release and Brunch
9am-1pm Saturday Nov. 10, Deschutes Brewery Portland Pub, 210 NW 11th Ave.;
The first bottles of The Abyss 2018 released in Portland will be at Deschutes Portland Public House on Saturday, when they open early at 9 am so you can join them to grab bottles, savor sample trays and order off their truly epic brunch menu. 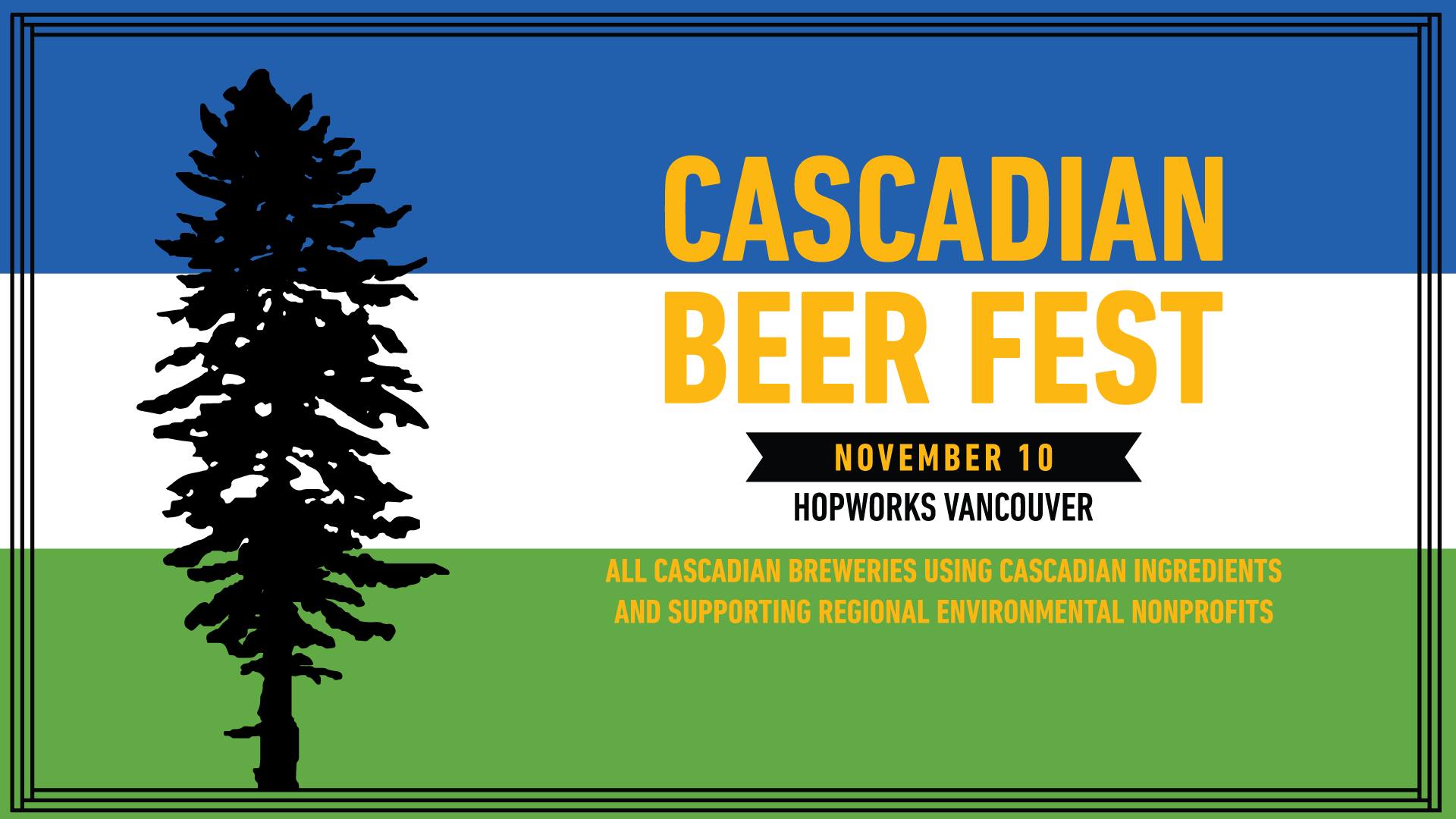 Cascadian Beer Fest
4-9pm Saturday, Nov. 10, Hopworks Urban Brewery Vancouver, 17707 SE Mill Plain Blvd, Vancouver, Wash.; $20 includes a HUB Chalice and 5 tix. 21 and over for the fest, the brewpub will be open for family dining.
The Cascadian Beer Fest is the last of three celebrations for Hopworks’ 10th anniversary and brings together twelve breweries from across the Cascadian Region to brew special beers inspired by Cascadia and brewed with ingredients from Cascadia. Inspired by the mission of One Percent For The Planet, each brewery will also donate a portion of their beer’s proceeds to an environmental organization from their region. Cascadiarefers to the bioregion that encompasses the drainages of the greater Columbia and Fraser Rivers. This territory, extending over half a million square miles includes most of Washington, Oregon, British Columbia, and parts of Northern California and Idaho.

The Matryoshkas are Coming
3-6pm Saturday Nov.10, Ben’s Bottle Shop, 8052 E Mill Plain Blvd, Vancouver, Wash; 21 and over.
Subtitled a Fort George extravaganza, this event features a number of 2018 Matryoshka variants on tap, and in bottles (plus a 2017 surprise). They’ll also be pouring a selection of FG’s saison-inspired brews–including barrel-aged, spiced, fruited, and/or vortexed options, plus some of Fort George’s core classics will also be available on tap. It’s a great way to taste some rare Fort George beers without making the trek to Astoria…

Cascade Brewing Meet the Brewer
6-8 pm Saturday Nov. 10, Lodge at Cascade Brewing, 7424 SW Beaverton-Hillsdale Hwy, Raleigh Hills;
Drop in and join the Cascade crew for a Q&A with Cascade’s head brewer, Mike Mathis. The event happens in the Brewer’s Den on the lower level of the Lodge at Cascade Brewing, overlooking the brew floor —  one of my favorite spots to sip a good beer — where you can enjoy vintage draft and bottle tastings, special sour and non-sour projects and fun food pairings from the kitchen.