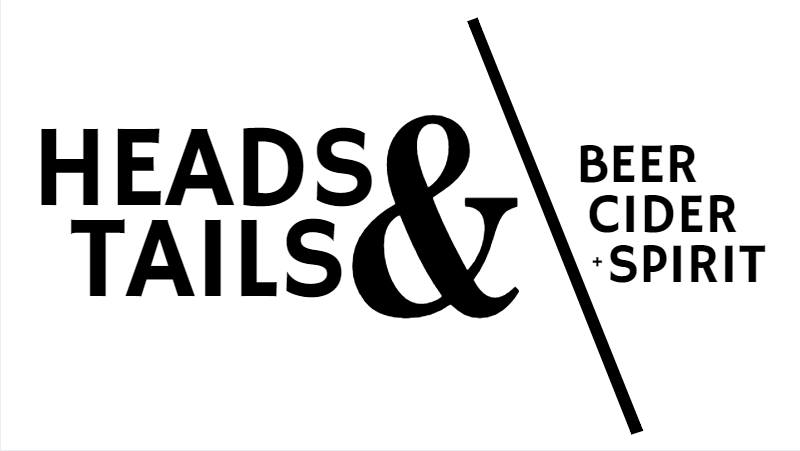 Utilizing the diverse catalogs of both General Distributors & NW Ciderbrokers, the menu will highlight the combination of beer/cider with spirits made into creative cocktails. The other half of the menu will feature pairings, side by side, to show the diversity of these beverages outside of their normal context.

Since liquor service is uncharted territory for The Upper Lip, we’ll also feature a short menu of bites to help soak up those lovely libations. Expect inventive sandwiches and toasts with local, fresh, and foraged ingredients.

Admission is free and the event will be held from 6-10pm on Thursday, November 16th.