Péché Mortel Day is entering its tenth year when it returns on a bit later this year due to the Coronavirus/Covid-19 Pandemic tentatively scheduled for Saturday, April 25, 2020. This stout that is brewed by Brasserie Dieu du Ciel! is a big one and The Upper Lip will host Péché Mortel Day from 3:00-11:00pm.

Péché Mortel is brewed in Montreal, Canada and takes its name from the French word for mortal sin. This Imperial Coffee Stout is celebreated each year at over 50 beer bars from around the globe. Péché Mortel has a score of 98 – World-Class from BeerAdvocate.

The Upper Lip will be featuring several variants alongside this year’s release of Péché Mortel listed below. 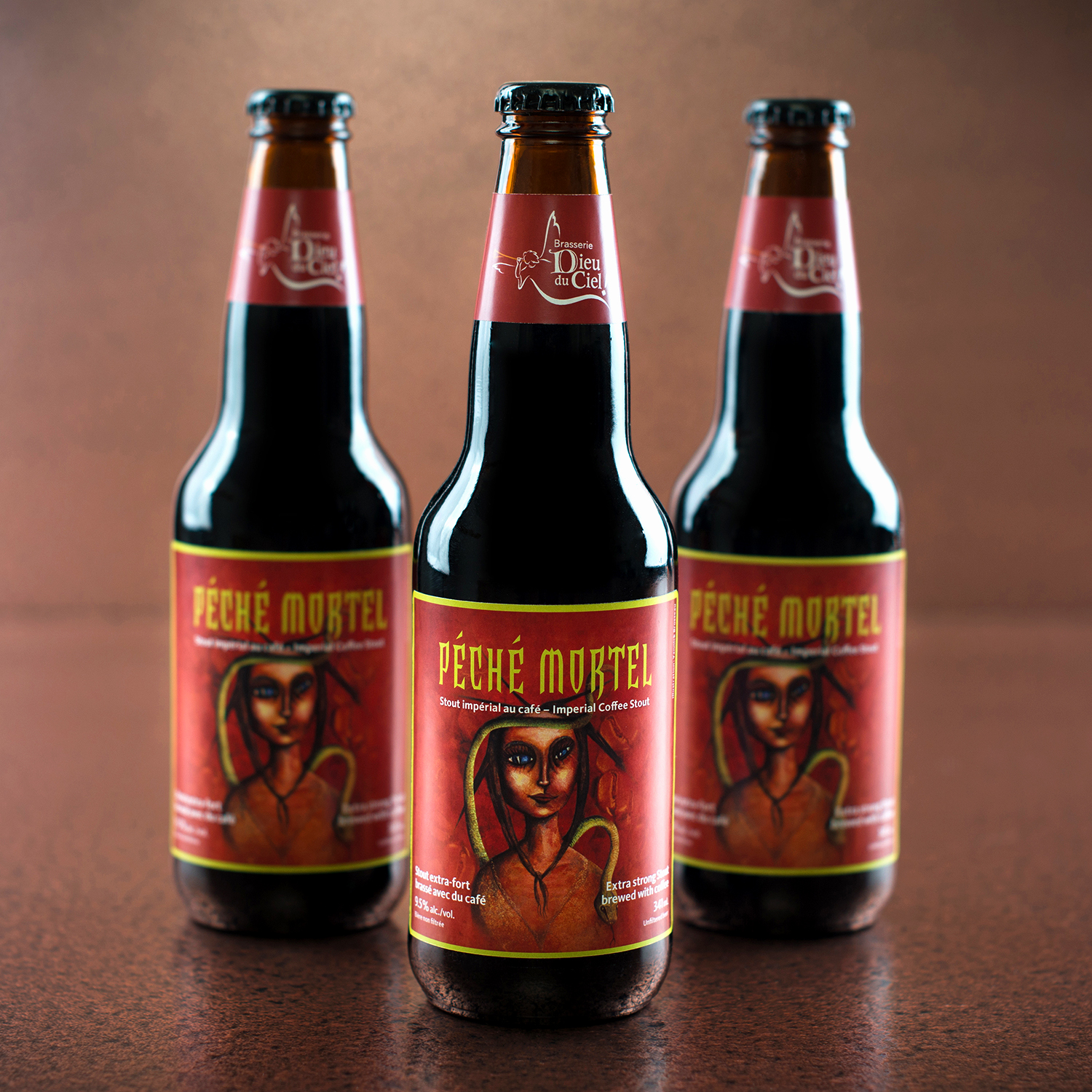 Admission is free with 150mL or 300mL glass pours available for purchase.