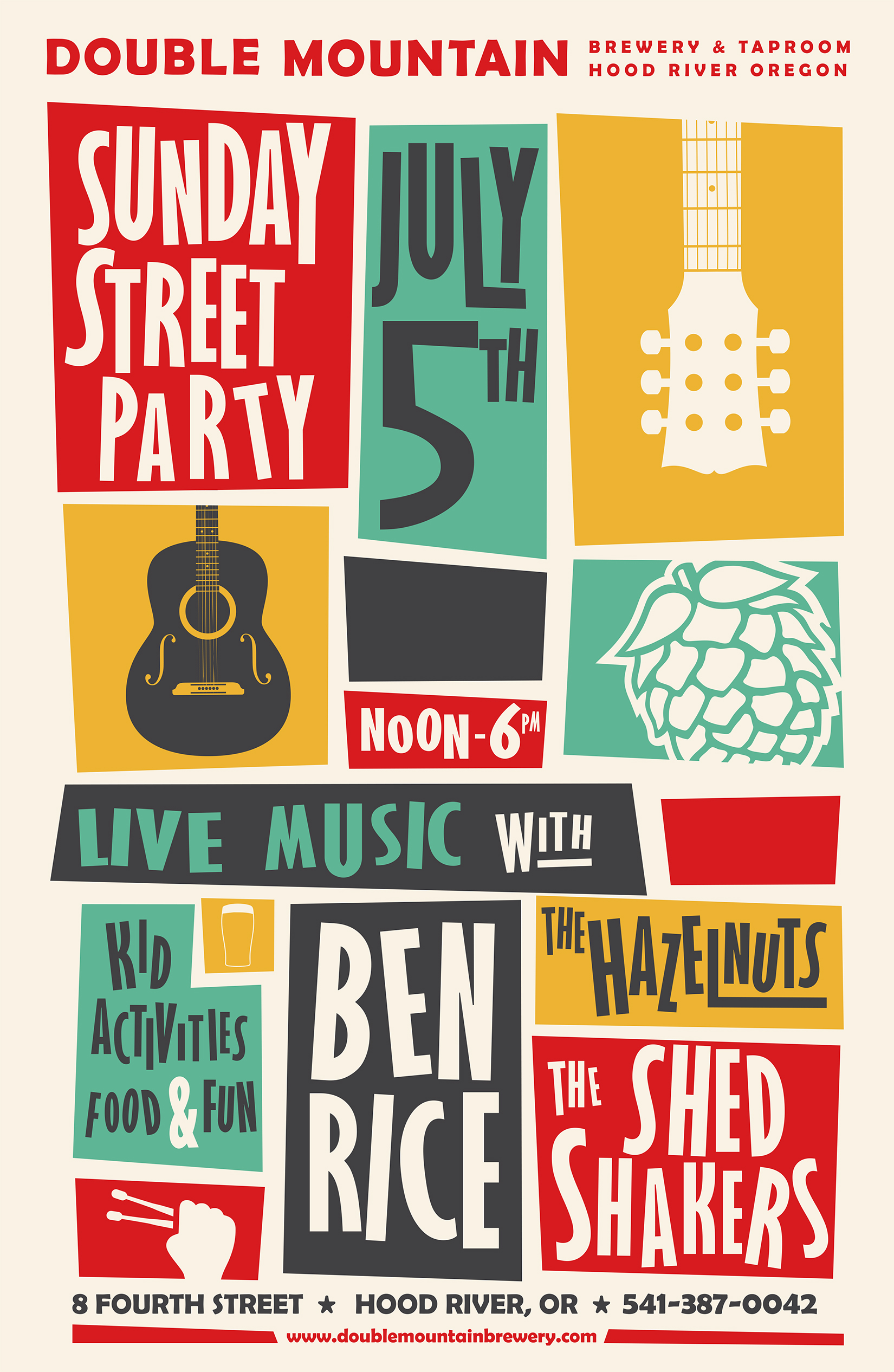 Plus if you haven’t had the opportunity to try Double Mountain’s new seasonal release, Cluster Single-Hop IPA, this will be an excellent opportunity. Released a few weeks back, this year’s shortened and less risqué name of just Cluster replaces what was now formerly known as Clusterf#ck. Also with the shortened name comes a new re-worked label from Double Mountain’s Anneke Ayers. 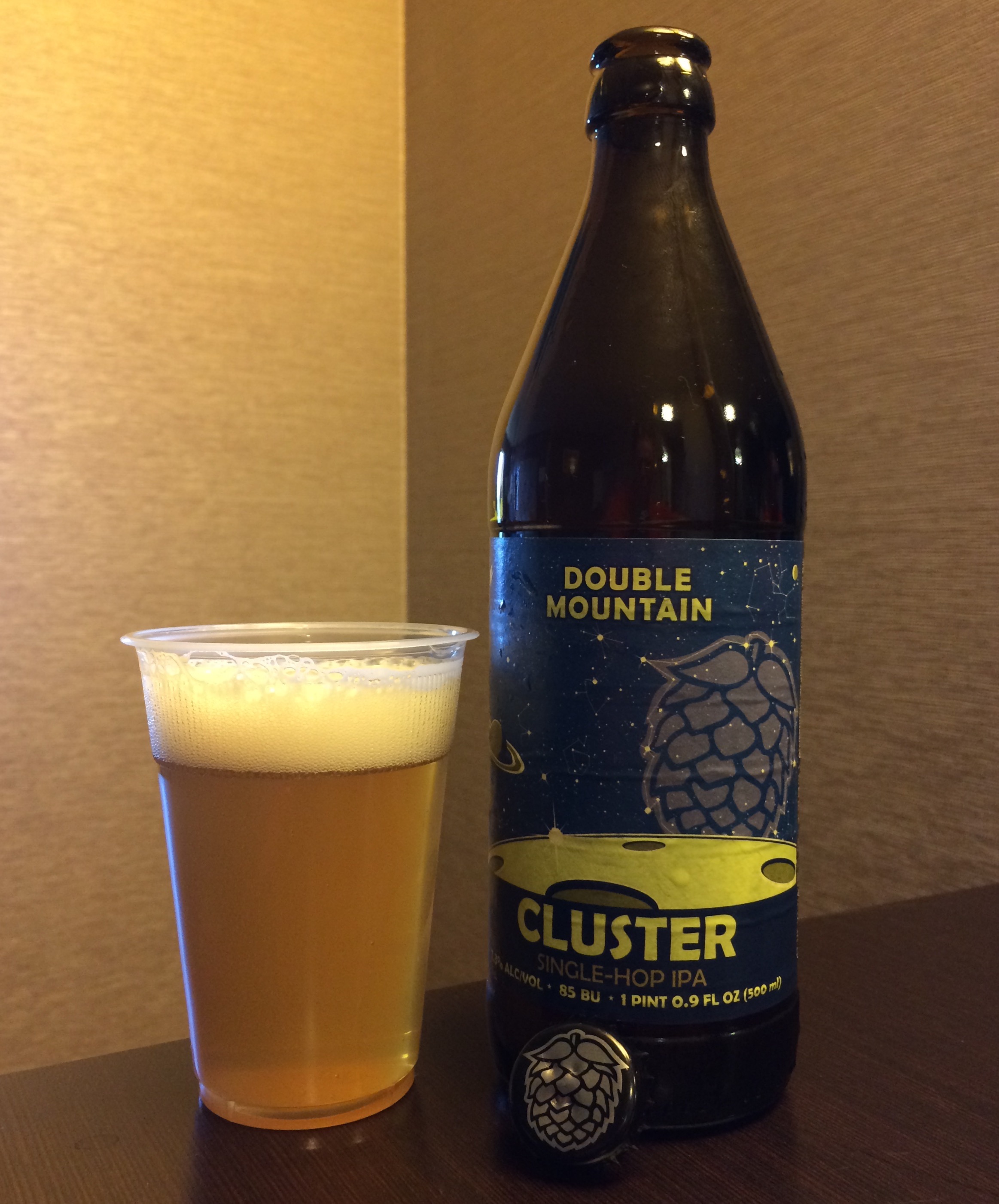 With single hop beers sometimes using one sole hop works wonderfully but other times it may not hit the mark. The Cluster hop was one that had been used in brewing for many years but then faded away. However for the past summers Double Mountain brings this hop back in the spotlight with its Cluster Single-Hop IPA. This year’s Cluster fairs quite well and is one that is definitely worth seeking out. The beer is amazingly well balanced but offers up pleasant floral hop notes too keep all the hopheads out there wanting more.

“This year something happened, the season was odd at the hop farm. Hops were a tad young at harvest time due to a warm, dry spring, and a great growing season throughout the summer. Nearly perfect conditions existed, one could argue, hops were on time, and they smelled great at harvest. Perhaps that’s why this year’s Cluster IPA tastes a little different to me,” states Double Mountain Brewmaster/Owner Matt Swihart.

“It’s the same recipe, same procedures, same brewers (although we are getting better), same brewhouse, same brewmaster swilling a pint after work, but I find the beer is uniquely more balanced and crisp. The hop aroma is more singular, fresh, citrusy, hints of lemon, pine, no grassy character… all around just lovely to enjoy. This beer is meant to be consumed fresh, so keep pouring yourself one, and we’ll keep brewing it over the summer for you to enjoy.”