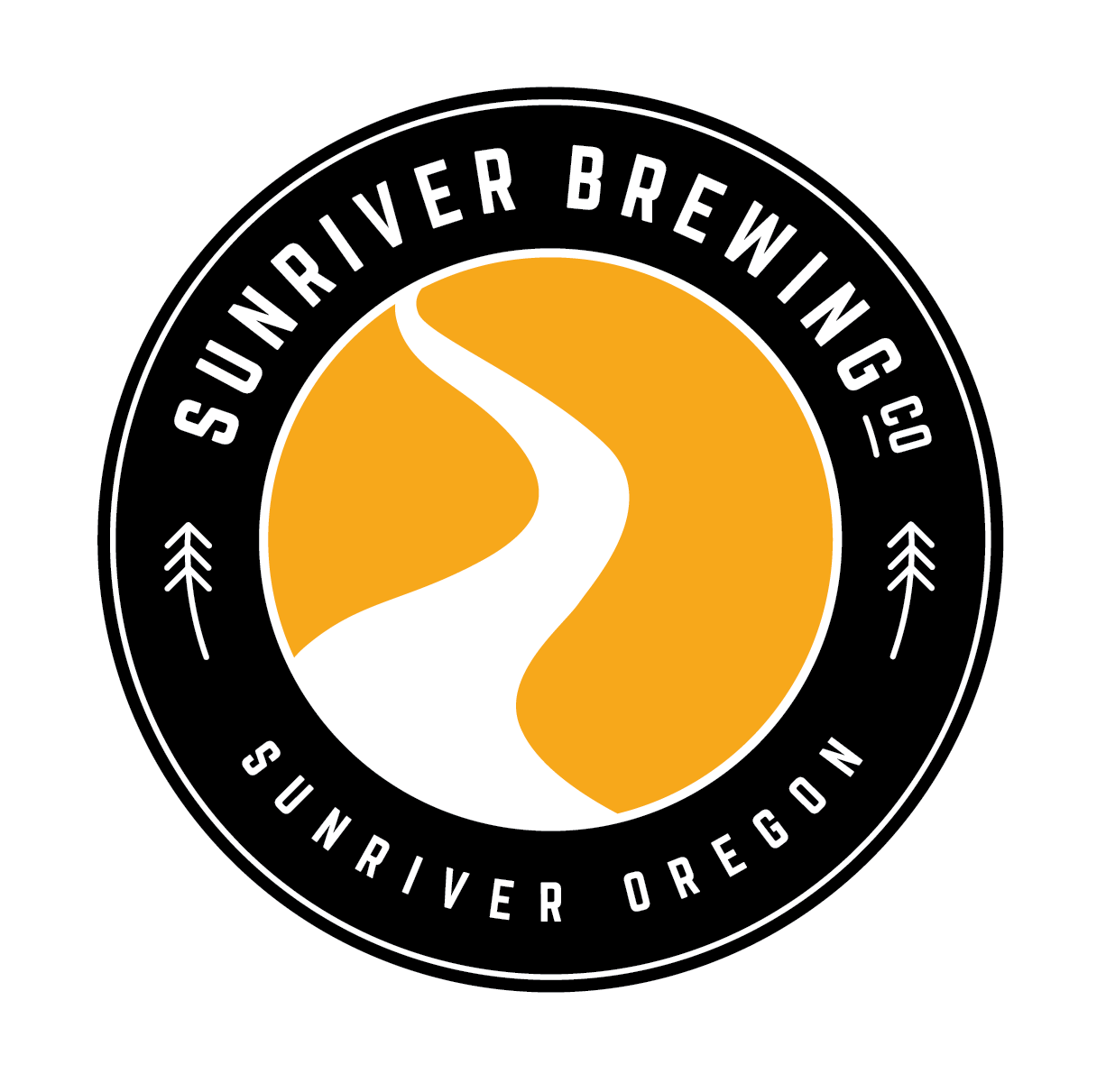 Bend, Oregon (June 2017) Sunriver Brewing Company is just finishing up their brewery’s biggest expansion to date. The project that broke ground in December of 2016 will increase brewing capacity from 6,000 barrels to almost 13,000 barrels per year.

The expansion included doubling the size of the cellar, bringing in a new canning line and upgrading the brewhouse. The new brewhouse is a 15 barrel, four vessel, semi-automated system from JV Northwest. This upgrade will allow Sunriver Brewing to produce twice as much volume as their previous brewhouse in close to the same time.

“We are very excited to include construction of a lab to aid in our QC processes along with a substantial upgrade to our brewery wastewater processing equipment.” says Brett Thomas, Head Brewer. “One of the most exciting areas of the expansion was a build out of a dedicated farmhouse ale and sour barrel production room that is climate controlled and completely isolated from the rest of the facility.”

As coincidence would have it, last weekend Sunriver Brewing came home with four medals at the North American Beer Awards. This, just in the same timing that the finalized expansion and Idaho launch are taking place. Here are the awards that Sunriver Brewing Company won.

about Sunriver Brewing Company –
Sunriver Brewing Company’s pub in the Village at Sunriver opened to rave reviews in the summer of
2012. Recognizing that the original pub would not accommodate demand, a 13,000-square foot building was purchased in the Business Park at Sunriver where in 2014, the company sold 926 barrels. Since then, the brewery has expanded several times and sold almost 5,000 barrels in 2016. Talented head brewer, Brett Thomas, prides himself on making the highest quality beer. Since 2014, Sunriver Brewing Company has garnered 9 national/international awards including three gold, three silver and one bronze at the North American Beer Awards (NABA), a silver medal at the Great American Beer Festival (GABF) and a gold medal at the World Beer Cup. In February of 2016, Sunriver opened its second pub location on Galveston Avenue in Bend
Oregon.