As we approach the 2017 edition of Zwickelmania on Saturday, February 18th, Burnside Brewing is excited to announce the release of Saga Imperial Stout on the same day. Saga is not just any Imperial Stout as this beer came full circle being aged in Bull Run Distilling whiskey barrels.

Taking a similar approach to Jameson Irish Whiskey with its Caskmates release from 2015 (read our review here), Burnside Brewing aged its new Saga Imperial Stout in barrels that once was home to Bull Run Distilling Oregon Single Malt Whiskey. Where this story differs is that Burnside Brewing has been providing the whiskey wash to Bull Run for this Oregon matured whiskey.

Bull Run Distillery Co-founder and Head Distiller Lee Medoff will be at the brewery during Zwickelmania to serve samples of the very whiskey from the barrels used to age the Saga Stout. Full-sized servings will be exclusively sold at Burnside the day of the event. 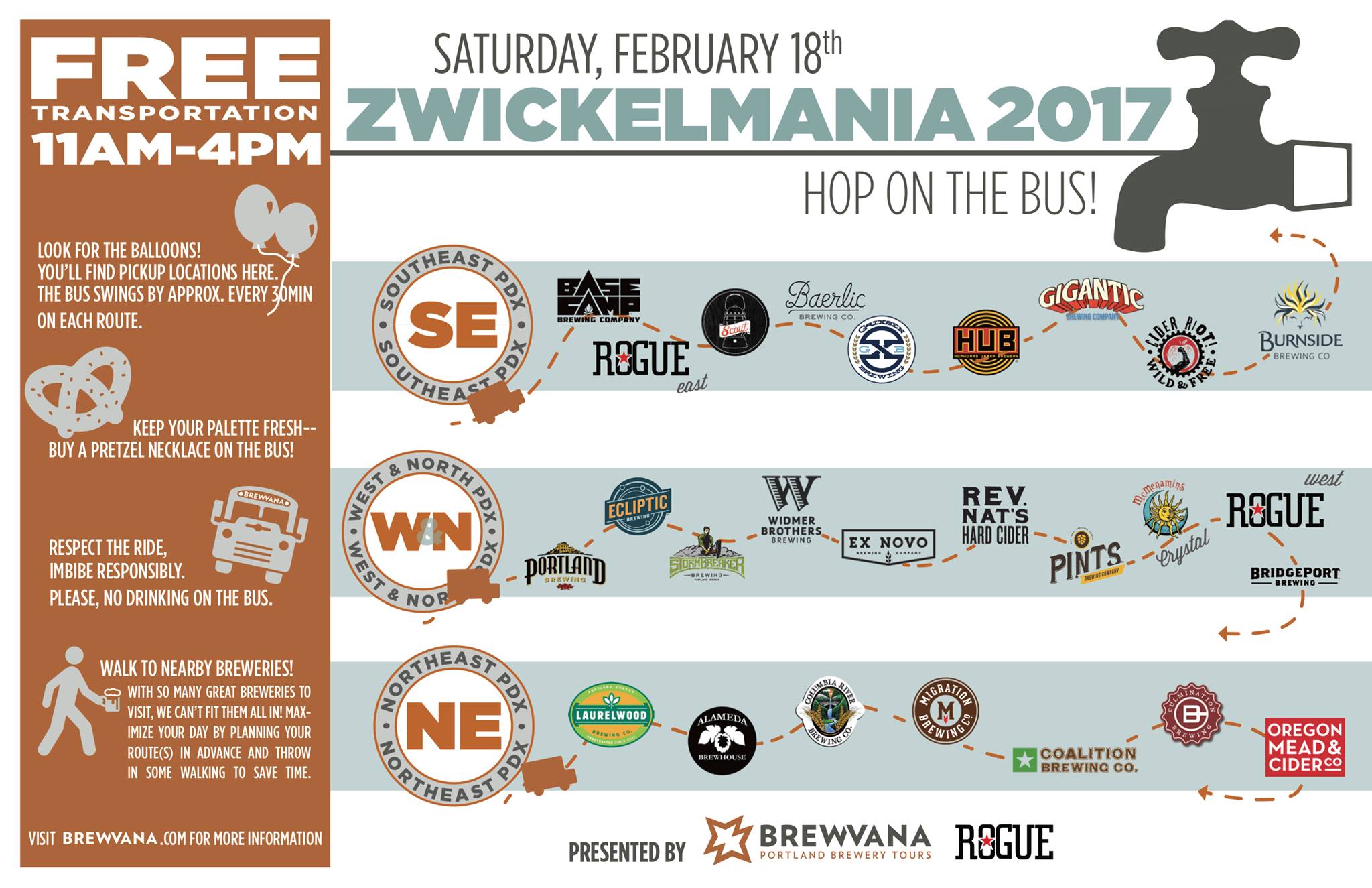 Both the Saga Imperial Stout and the Oregon Single Malt Whiskey will be available for purchase on Saturday.