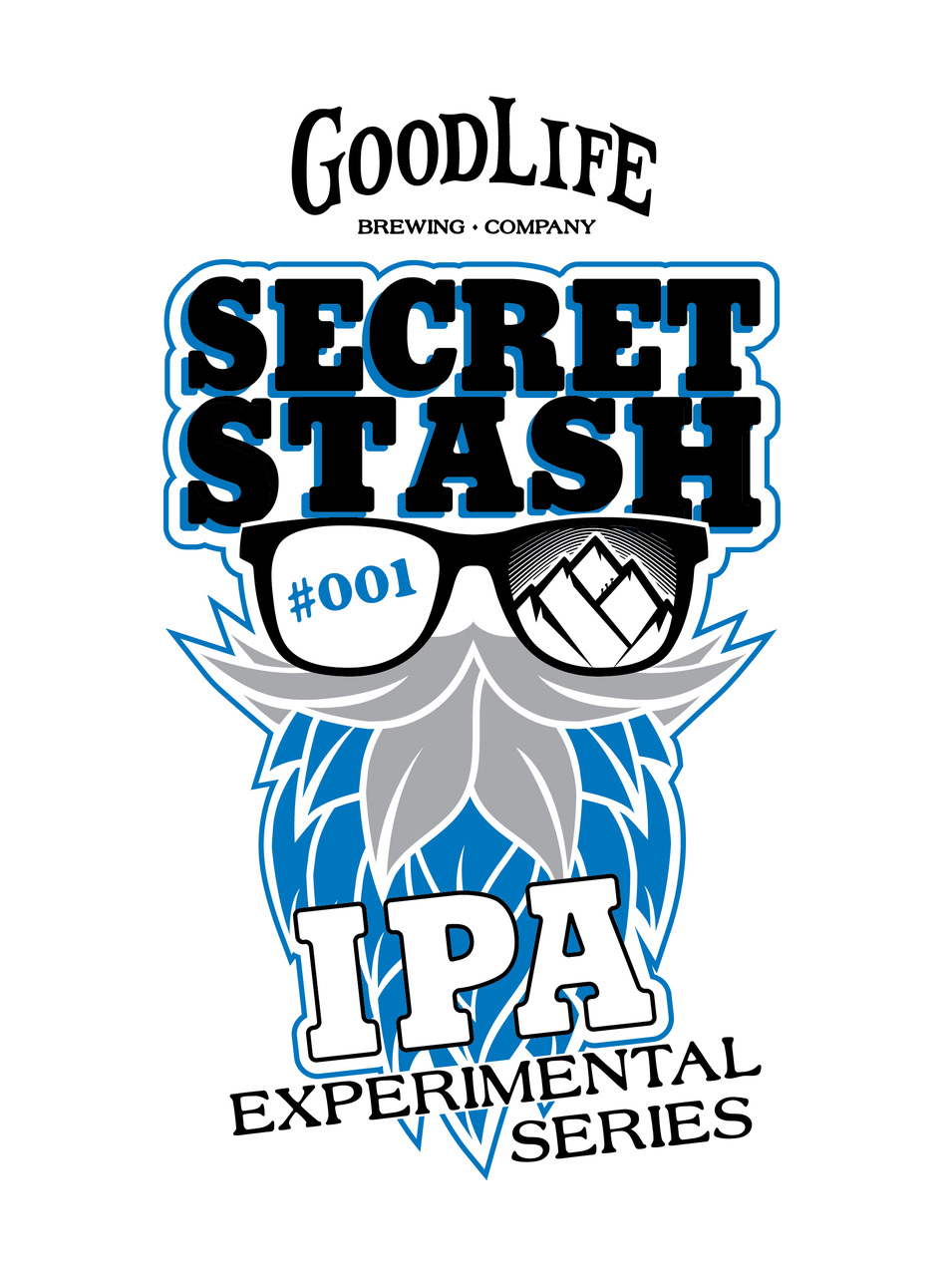 Bend based GoodLife Brewing enters 2017 with its creative juices flowing with the announcement of its new Secret Stash Experimental IPA Series. With this new yearly series, GoodLife Brewing will release a new IPA in this series about every two months or so. The Secret Stash series will feature new hop combinations that will expand the brewery’s offering when it comes to hop forward beers from its popular year-round Descender IPA.

Currently in the marketplace is Secret Stash #001. After finding this beer on tap throughout Central Oregon this past weekend we were bound to try this IPA. While the beer comes in at 8.8% ABV, it is much closer to an Imperial IPA but sure tastes and drinks much closer to a regular IPA. Bright copper in color with medium to full body, Secret Stash #001 is a dank, piney and enticing IPA.

When Secret Stash #002 is released in April 2017, expect this beer to be a light to medium bodied Spring IPA. GoodLife Brewing describes this upcoming Secret Stash offering as follows.

Using floral/fruity/herbal German and American hops, along with a touch of lemongrass, this IPA will awaken your dormant taste buds while pushing the boundaries of a traditional IPA. Pilsner base malt, a touch of dark specialty malt, and fermented with house ale yeast, Secret Stash #002 will have a pleasant backbone allowing bright spring flavors to shine through. At 50 IBU and 6.5% ABV, you will be able to enjoy a pint… or two… or three while you watch the NW bloom. 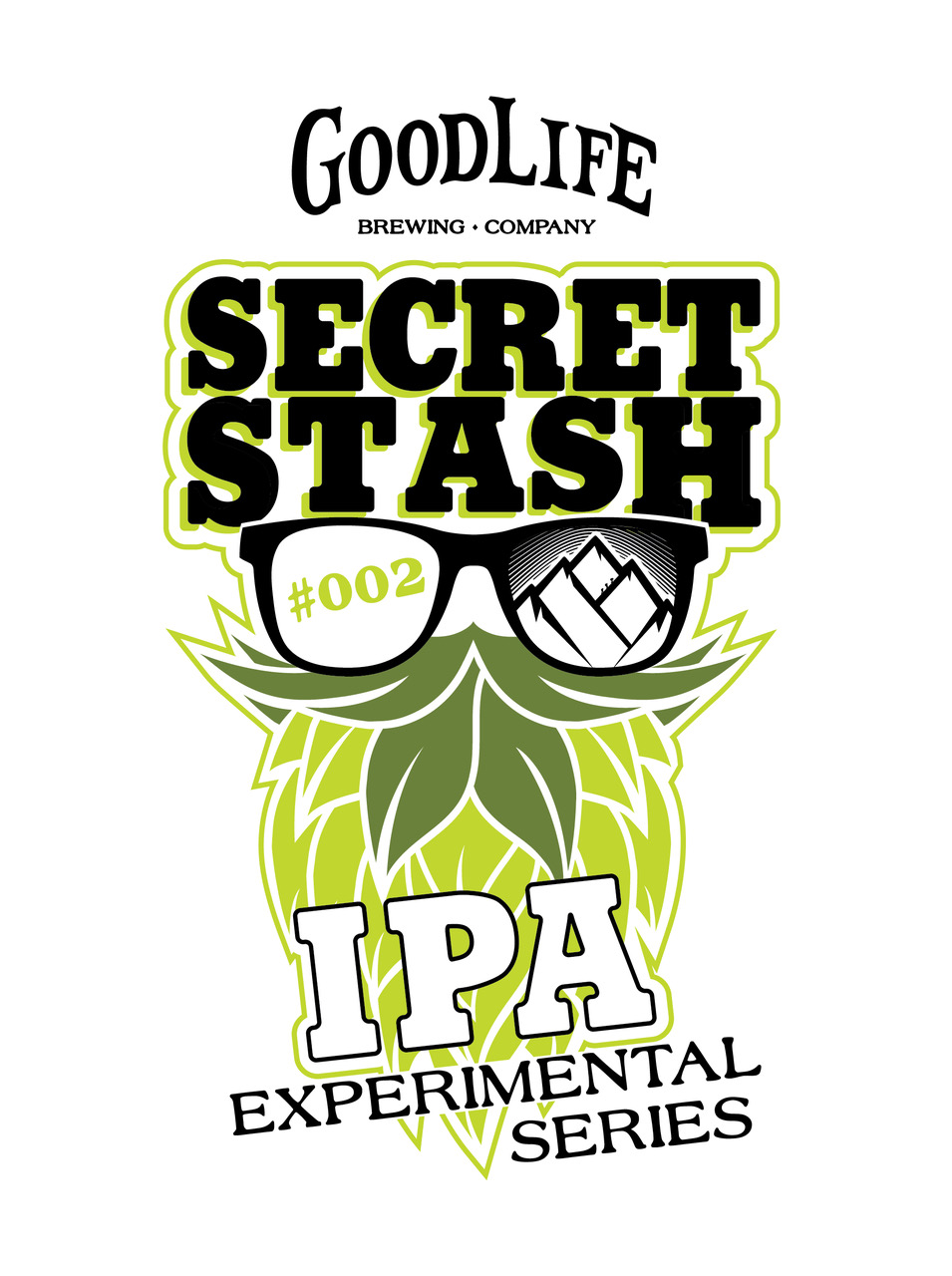 Secret Stash Experimental IPA Series will be available only on draft (1/2 BBLS and 1/6 BBLS) throughout Oregon, Washington, and Idaho. Secret Stash lives up to its name as it’s brewed in limited quantities for a very limited time!